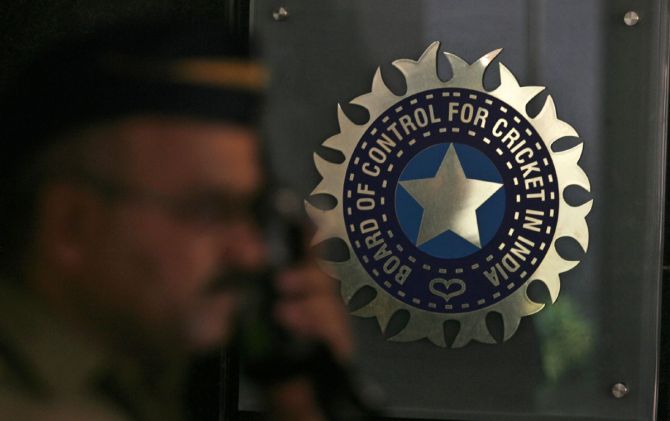 IMAGE: BCCI will also deliberate on the much-delayed compensation package for domestic cricketers at its Apex Council meeting to be held on September 20. Photograph: Arko Datta/Reuters

The Board of Control for Cricket in India will ratify its Prevention of Sexual Harassment Policy and deliberate on the much-delayed compensation package for domestic cricketers at its Apex Council meeting to be held on September 20.

Until now, the BCCI did not have a specific policy to deal with complaints of sexual harassment. It had formed an internal committee after sexual harassment allegations surfaced against then CEO Rahul Johri, who eventually resigned.

Like the last meeting on June 20, the meeting agenda also includes discussion on the compensation package for domestic cricketers for the COVID-19-hit 2020-2021 season when Ranji Trophy was not held for the first time, dealing a financial blow to the players.

The BCCI had formed a working group to figure out a compensation package but the committee is yet to meet. It can finally meet before the Apex Council meeting and the cricketers will be hoping the board comes out with a decision at the earliest.

Interestingly, the compensation will be also be considered for women cricketers for loss of games last season.

"Discussion on compensation to be given to first-class cricketers (men and women) for the 2020-21 Season," says item number three on the agenda.

The meeting will be held virtually once again since the office-bearers are expected to be in the UAE for the IPL resuming September 19.

Also, up for discussion will be the "infrastructure subsidy claims submitted by the state cricket Associations which are more than two years old".

The BCCI will also take stock of preparations for the T20 World Cup, to be held in the UAE after the IPL from October 17, and the 2021-2022 domestic season will also be taken.

The BCCI has pushed the Ranji Trophy start to January as state units wanted it to happen after the white-ball tournaments -- Syed Mushtaq Ali Trophy and Vijay Hazare Trophy.

The T20 event will be staged from October 27 to November 22 while the one-day competition will run from December 1 to 29.

Source: PTI  -  Edited By: Harish Kotian© Copyright 2021 PTI. All rights reserved. Republication or redistribution of PTI content, including by framing or similar means, is expressly prohibited without the prior written consent.
Related News: BCCI, Ranji Trophy, IPL, UAE, The Board of Control for Cricket in India
COMMENT
Print this article 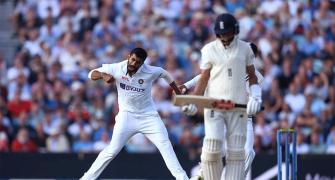 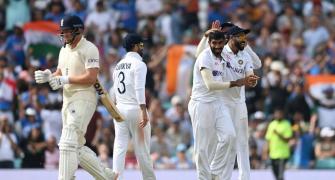 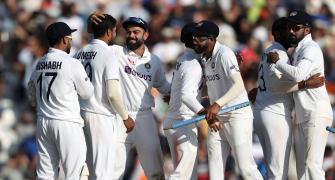 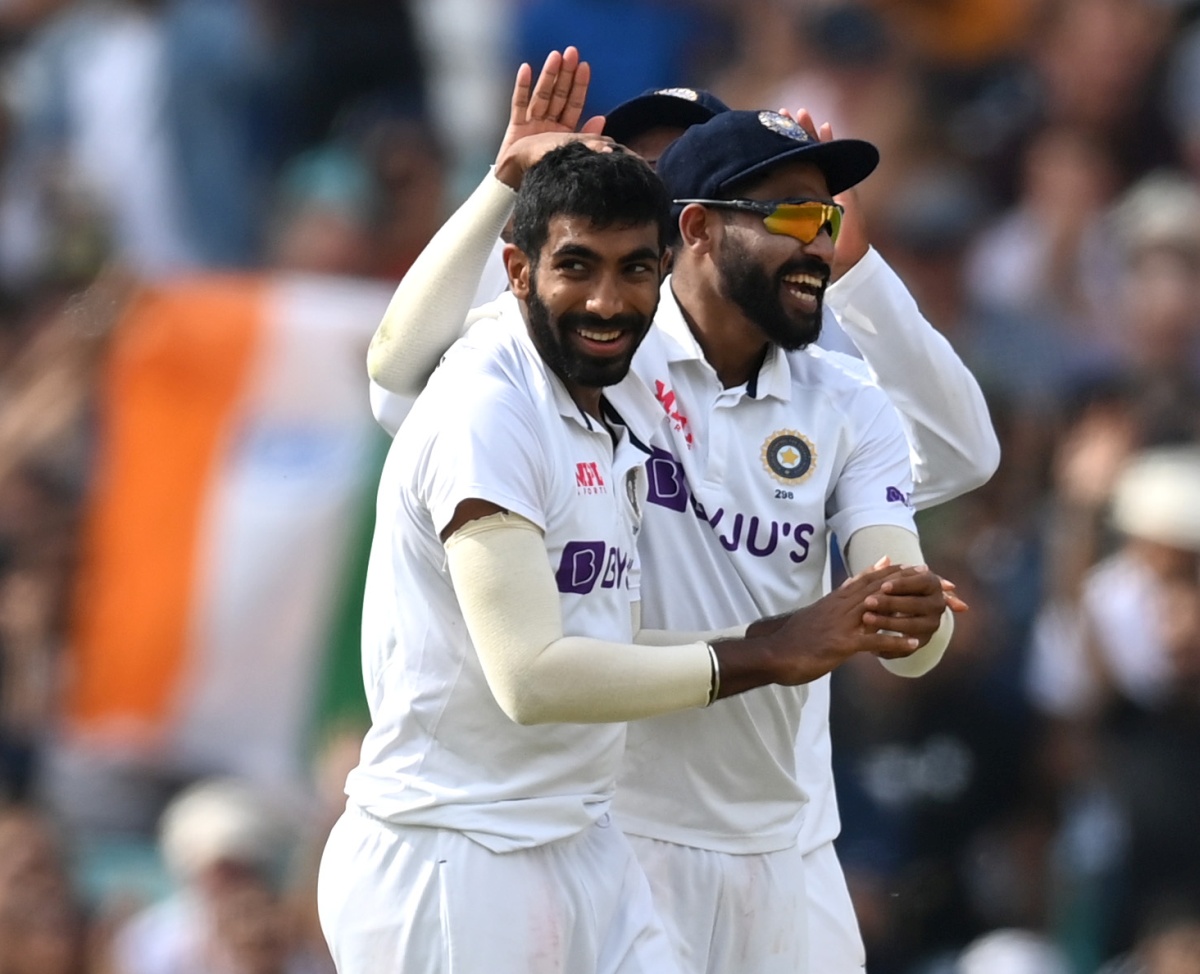 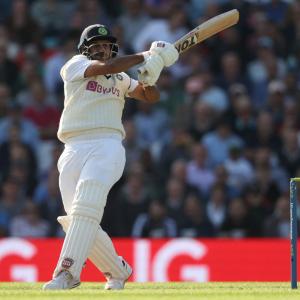