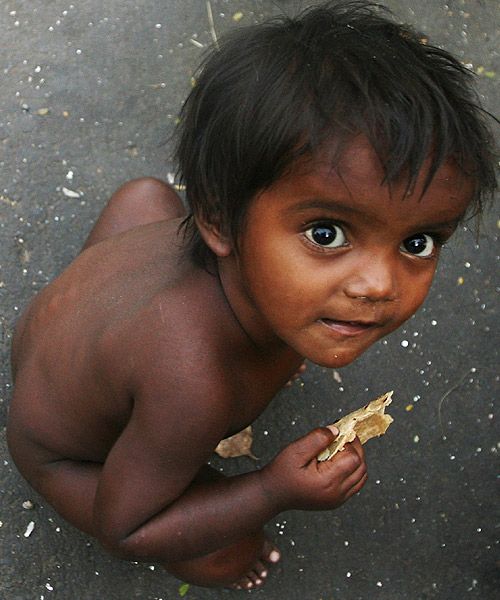 The number of hungry people in India has fallen to by 9.5 per cent to 190.7 million now from 210.8 million two decades ago, but in neigbouring Pakistan the number has risen by over 38 per cent in the same period, a UN report said.

India, however, has the dubious distinction of being home to the maximum number of hungry people in South Asia (190.7 million). Pakistan has 39.6 million hungry people, Bangladesh (26.2 million), Sri Lanka (5.2 million) and Nepal (3.6 million).

The report is jointly prepared by the UN body FAO, the International Fund for Agricultural Development and the World Food Programme.

Bangladesh has made good progress as the number of hungry people has come down by over 27 per cent to 26.2 million now from 36 million in 1990-92.

With the number of undernourished people remaining "unacceptably high", the report stressed the need to renew the political commitment to tackle hunger and to transform it into concrete actions.

India and neighouring nations are lagging far behind in achieving the Millennium Development Goal (MDG) of halving hunger by 2015. According to the UN report, 63 developing countries have reached the MDG target to date, and six more are on track to reach it by 2015.

Globally, the number of hungry people has declined by more than 200 million since 1990-92 and currently about 805 million people in the world, or one in nine, suffer from hunger, it said.

"Despite significant progress overall, several regions and sub-regions continue to lag behind. ...Asia, the world's most populous region, is also home to the majority of the hungry - 526 million people," it added.

The UN report said that the MDG target is within reach, "if appropriate and immediate efforts are stepped up." 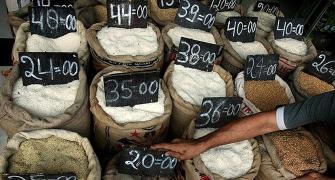 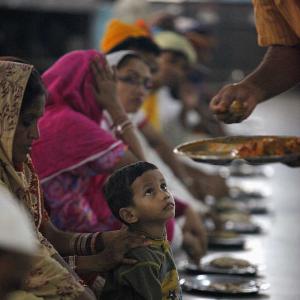 India among 25 countries where many go to bed hungry 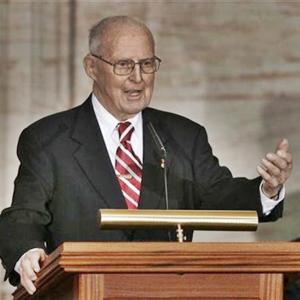