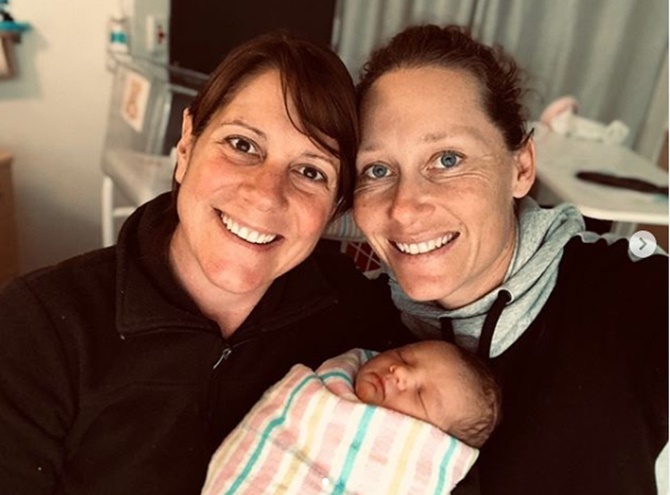 Former US Open champion Samantha Stosur has decided to sit out the rest of 2020 amid the COVID-19 pandemic after becoming a mother last month but the 36-year-old Australian has vowed to return to court next year.

The women’s WTA Tour is scheduled to restart with the Palermo Ladies Open on Aug. 3 after the COVID-19 outbreak forced the suspension of professional events in early March. The US Open and French Open Grand Slams are still on the 2020 calendar.

“With the schedule coming up, with COVID, with quarantine and with all the other things that you’re going to have to deal with, I’ve decided that I’m going to take the rest of the year off,” Stosur told Tennis Australia.

“I’m going to stay here, enjoy being with my family, go through all those little milestones that Evie is going to have in the next six months and just really enjoy being home.”

Stosur reached a career-high ranking of fourth in 2011 and defeated Serena Williams in New York for her maiden Grand Slam singles title the same year.

She hopes family bliss would work in her favour when she returns to playing.

“Many players have done this same thing and I think the resounding comment is ‘I actually played better and I enjoy it’ and you come off the court and you don’t worry about whether that was a bad loss, or whatever happened on court,” she said.

“Probably help relax me a little bit more as well because there is something bigger and essentially more important than that one tennis match that you’ve just played."

“I’m actually looking forward to that prospect and being able to play, do my job, come home or if we’re on the road travelling, and enjoy those moments with her because I think that’s something that’s going to be very special.”

© Copyright 2020 Reuters Limited. All rights reserved. Republication or redistribution of Reuters content, including by framing or similar means, is expressly prohibited without the prior written consent of Reuters. Reuters shall not be liable for any errors or delays in the content, or for any actions taken in reliance thereon.
Related News: Samantha Stosur, Serena Williams, Liz Astling, COVID, Evie
SHARE THIS STORYCOMMENT
Print this article 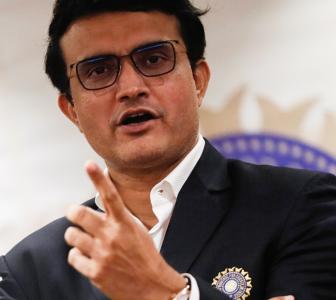 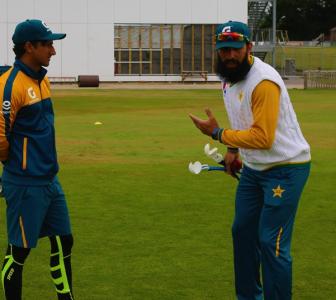 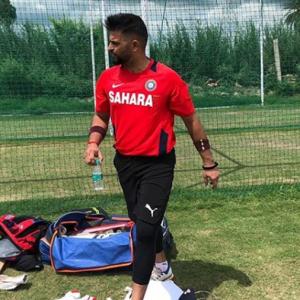