Hockey players resume training with an eye on Olympics

'I reminded the players that every action and decision we make will help us to either get closer to our Olympic goal or further away from it.' The Indian men's hockey core group will focus on skill development in the next few weeks after restarting the national camp with basic training, head coach Graham Reid said on Saturday, trying to overcome from the jolt of six players contracting COVID-19.

Captain Manpreet Singh, Surender Kumar, Jaskaran Singh, Varun Kumar, Krishan Bahadur Pathak and Mandeep Singh tested positive for the virus between August 10 and 12 and were admitted to a hospital in Bengaluru.

Five players have recovered since then but Surender was readmitted to the hospital on Thursday after developing swelling on his arm. The other five may have to serve some more time in solation before they join their teammates.

"We will be using these next few weeks to work on everyone's development plan and focus on skill development while we can improve their aerobic base," said Reid in a Hockey India release.

He said the their actions and decisions will determine how the players fare in Tokyo Olympics next year.

"I reminded the players that every action and decision we make will help us to either get closer to our Olympic goal or further away from it and told them of the importance of the next few months in this journey," he said. The 56-year-old Australian coach said during the mandatory two-week quarantine period after re-joining the national camp earlier this month, the players were tasked to reinvigorate their Olympic goal by learning the country's Olympic history.

The players were given assignments to present to the group over video conference about their learnings from individual stories and how they can implement these learnings as a team going forward in their quest for Olympic success.

"During the last two weeks, we used the time to learn about India's extraordinary Olympic history," the head coach said.

"The players' job was to study a number of the Olympic stories and present to the group their individual learnings and what can we use as a team going forward. Going through quarantine together is something we will be able to utilise during our journey over the next 12 months."

Currently, 33 male and 24 female players are in Bengaluru for the camp. The light intensity national camp is expected to continue till September 30. 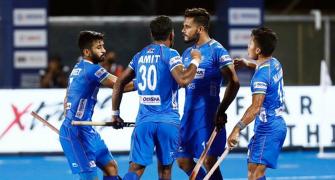 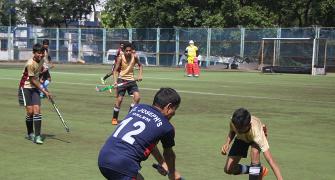 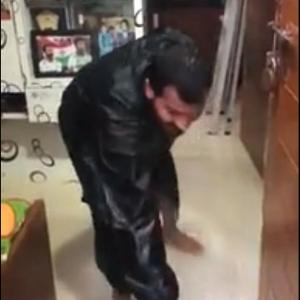