Kulbhushan Jadhav's friends, who have known him since childhood, recall a man tough on the outside but full of compassion inside.
Prasanna D Zore/Rediff.com reports. 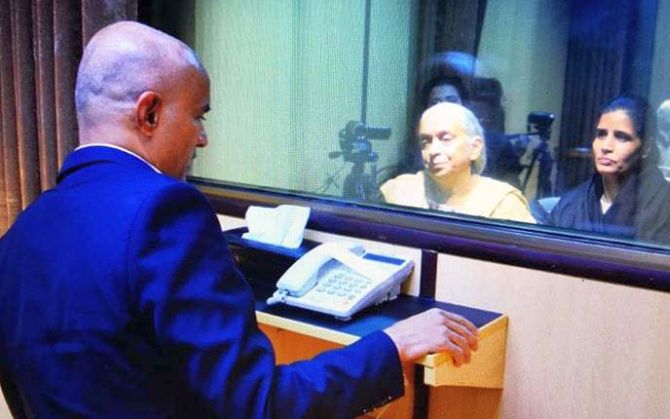 With the International Court of Justice staying the execution of retired naval Commander Kulbhushan Jadhav by Pakistan, his friends at the Prithvi Vandan housing society in central Mumbai's Lower Parel area -- where he spent much of his childhood and college days before he joined the National Defence Academy, Khadakvasla, and later the Indian Navy -- heaved a huge sigh of relief.

While they are still nervous about how the Pakistani army and the justice system in that country will treat their Bhushan, they are happy that the ICJ ruled in India's favour with a landslide 15:1 verdict (the lone dissent came from Pakistani Judge Tassaduq Hussain Jillani).

With this judgment, Commander Jadhav, who has been in Pakistan custody since March 2016 on charges of spying and anti-Pakistani activities, will get consular access and can hope for a free and fair trial.

"This (the ICJ verdict) is a big victory for India. But till the time he gets access to consular help from India we will remain worried about his mental health and his physical well-being," says Subroto Mukherjee, Commander Jadhav's childhood friend 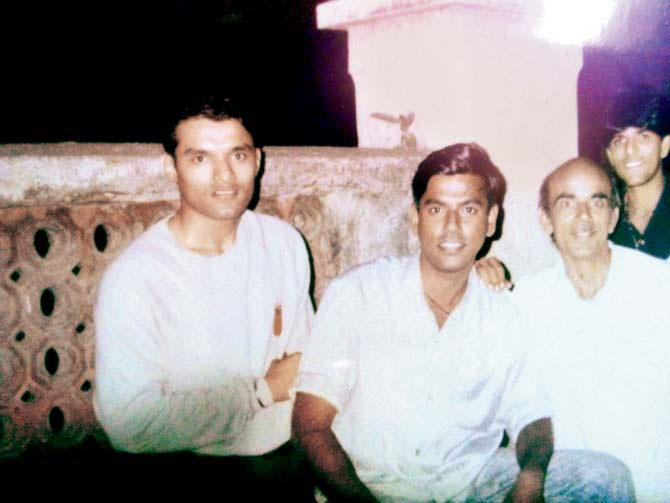 Mukherjee, who was in Delhi and spoke over the phone, recalls how their love for football brought him and "Bhushan" closer.

"Both of us love soccer. Our friendship was cemented because of our love for the game and we became like family," he says.

"He was a very good (football) player during his school and college," he says.

Reminiscing about their childhood, another friend, Arvind Singh, says, "We studied, played together. We were fond of collecting stamps and coins of foreign countries. We would scour the streets of Fort area (Mumbai's business district) to get our fill." 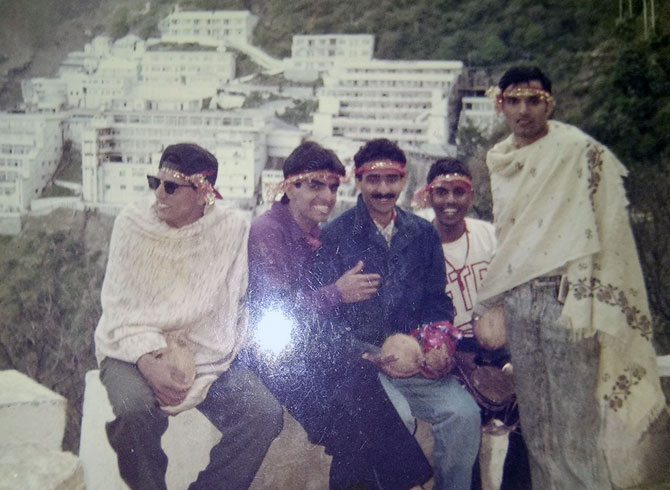 Both Singh and Mukherjee last met Kulbhushan around 1997-1998; he would often come down to meet them from Khadakvasla and later as an officer in the Indian Navy.

Commander Jadhav's father Sudhir Jadhav was an assistant commissioner of police who till his retirement stayed in the police quarters in Lower Parel.

After his father's retirement, the family moved to Powai in the city's eastern suburbs.

"It was here on the streets that we grew up playing football," Singh says, pointing to the street that separates Commander Jadhav's childhood home and their residence. 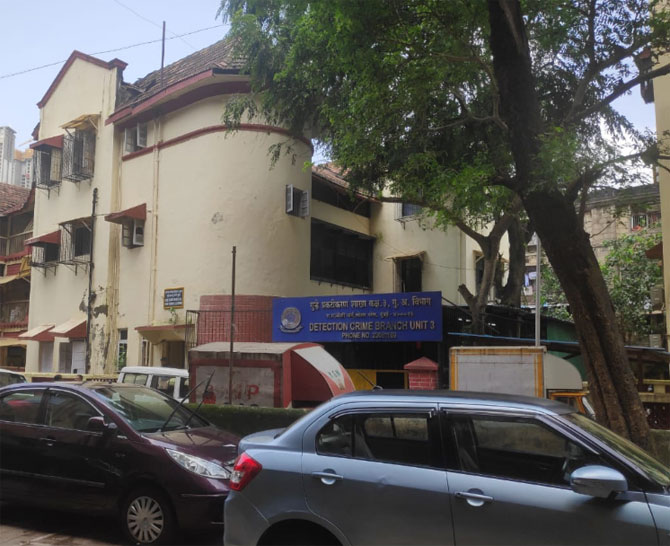 When the ICJ judgment was announced on July 17 there was celebration in the neighbourhood and Commander Jadhav's friends took the opportunity to highlight his plight and the efforts they had been undertaking to create awareness about the case.

"We have organised bike rallies, candlelight vigils and poster campaigns across Mumbai to let the nation know about our friend's case," says Pravin Bhoj who has known Commander Jadhav since the imprisoned Indian was 11.

"He always wanted to join the Indian Army or the air force. He always wanted to be a part of the armed forces," says Vandana Pawar, a resident of Prithvi Vandan, and wife of one of Commander Jadhav's closest friends, Tulsidas Pawar.

"His parents are very brave. Despite their son's ordeal they have been maintaining a stoic calm."

"Like any parent, they too are worried about their son," Vandana adds. "His father often says 'deshacha mulga aahe to agodar (He is the son of India first)'." 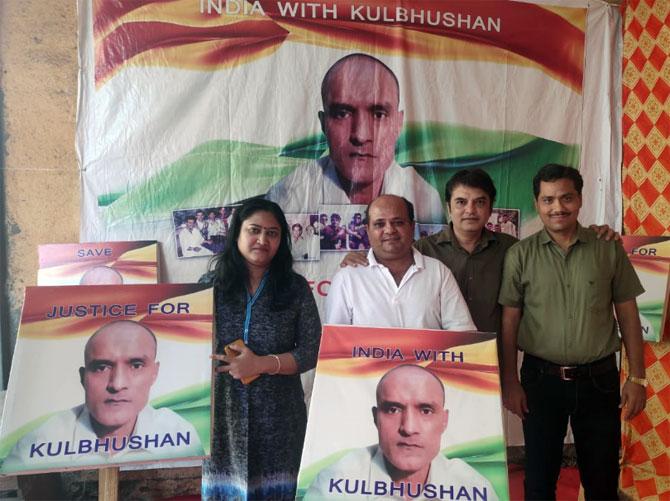 "Like all brave soldiers Kulbhushan was tough on the outside but a very compassionate and kind man too," recalls Singh.

Singh goes on to narrate how "Bhushan", as a student of Ruia College in Matunga, north central Mumbai, took the lead in getting an old, mentally disturbed lady, suffering from high fever, admitted to hospital.

"We saw an old lady out in the street where we stay. While we were discussing how to help her, Bhushan suggested we immediately take her to the Kasturba hospital," remembers Singh.

"He didn't think twice before we all took the lady to hospital."

WATCH: This is what his friends have to say about the ICJ verdict 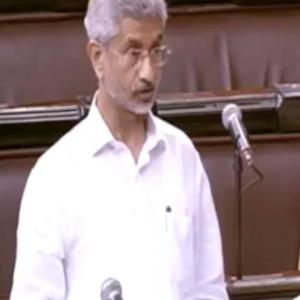