A day after the International Court of Justice ordered review of death penalty to Kulbhushan Jadhav, India on Thursday asked Pakistan to release the former navy officer forthwith and vowed to vigorously continue efforts to bring him back. 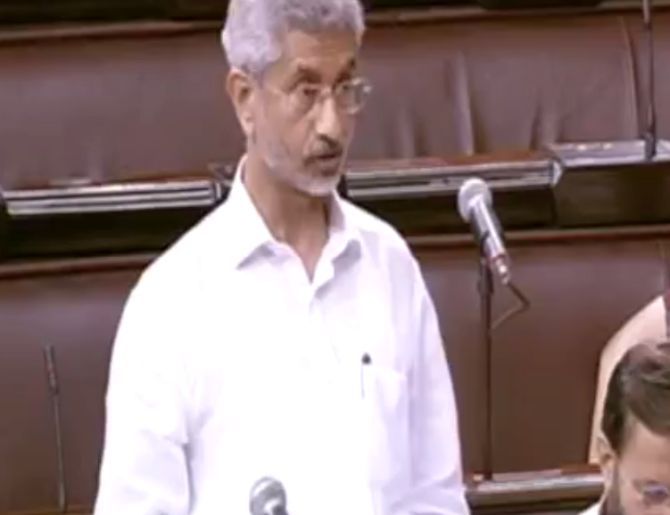 Making a statement in both houses of Parliament on the ICJ judgement, external affairs minister S Jaishankar said, "Pakistan was found to have deprived India of the right to communicate with Jadhav, have access to him, visit him in detention and arrange his legal representation."

"Kulbhushan Jadhav is innocent of the charges made against him. His forced confession without legal representation and due process will not change this reality," he said.

"We once again call upon Pakistan to release and repatriate him forthwith," the minister said.

The International Court of Justice on Wednesday directed Pakistan to suspend the death sentence given in 2017 to Jadhav on charges of espionage and sabotage.

"The government will vigorously continue its efforts to ensure his safety and wellbeing, as well as his early return to India," Jaishankar said as members cutting across party lines welcomed the landmark judgement by thumping benches.

Jadhav, 49, a retired Indian navy officer, was sentenced to death by the Pakistani military court on charges of "espionage and terrorism" after a closed trial in April 2017.

Jaishankar, who first made the statement in Rajya Sabha and then in Lok Sabha, noted that Jadhav was awarded a death sentence by a Pakistani military court martial on "fabricated charges".

This was done without providing Indian representatives consular access to him, as envisaged by international law and practice.

"We made it clear even at that time that India would view very seriously the possibility that an innocent Indian citizen could face death sentence in Pakistan without due process and in violation of basic norms of law and justice," the minister said.

To ensure Jadhav's wellbeing and safety and to secure his release, Jaishankar said India approached the ICJ to seek appropriate relief.

"The ICJ delivered its judgement on July 17,2019. Very significantly, the court unanimously found that it had jurisdiction on the matter and by a vote of 15-1, pronounced on the other key aspects of the case.

"The dissenting judge was from Pakistan," he said.

The IJC pronounced that Pakistan had breached obligations under the Vienna Convention on Consular Relations. "It did so by not notifying India without delay of the detention of Shri Jadhav, thereby depriving us of the right to render consular assistance," he said.

Pakistan, he said, was also found to have deprived India of the right to communicate with Jadhav, have access to him, visit him in detention and arrange his legal representation.

"The court declared that Pakistan is under an obligation to inform Shri Jadhav without further delay of his rights and to provide India consular access to him," he said.

"It stated that appropriate reparation in this case was for Pakistan to provide, by means of its own choosing, review and reconsideration of the conviction and sentence of Shri Jadhav."

He said a continued say of execution constitutes an "indispensable condition for the process of effective review and reconsideration."

"The government has made untiring efforts in seeking his release, including through legal means in the International Court of Justice," he said.

"Yesterday's judgement is not only a vindication for India and Shri Jadhav, but for all those who believe in the rule of law and the sanctity of international treaties." 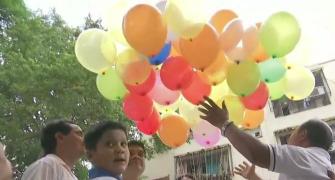 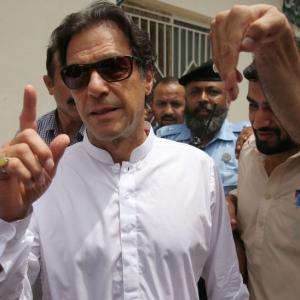