'Recording of his video message caused delay in his handing over' 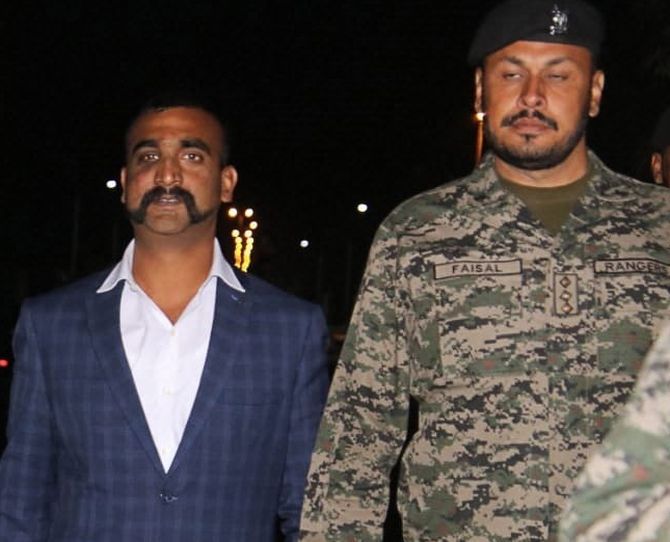 The handing over of pilot Abhinandan Varthaman to India at Wagah was delayed on Friday as he was asked to record a statement on camera by Pakistani authorities before he was allowed to cross the border, according to sources.

It was not clear whether he was made to record the video under duress.

The video also had several jump cuts indicating that it had been edited heavily, apparently to fit Pakistani propaganda.

Also, the Indian Air Force said that Varthaman shot down an F-16 but there is no mention of that in the video message recorded before his release.

At 8.30 pm (local) time, the Pakistan government released the pilot's video message to the local media in which he said as to how he was captured.

"Recording of his video message caused delay in his handing over," a source said.

In the video message, Varthaman said he entered Pakistan's space to "find a target" but his aircraft was shot down.

"I was in search of the target when your (Pakistan) Air Force shot me down. I had to eject the plane which had sustained damage. As soon as I ejected and when my parachute opened and I fell down, I had a pistol with me."

"There were many people. I had only one way to save myself: I dropped my pistol and tried to run.”

"People chased me, their emotions were running high. Just then, two Pakistani Army officials came and saved me. Pakistani army captains saved from the people and did not let any harm come to me. They took me to their unit where I was administered first aid and then I was taken to the hospital where I further underwent a medical exam and received more aid," he said.

"The army personnel saved me from the mob. The Pakistani army is very professional and I am impressed by it," he said, while criticising the Indian media.

India has maintained that Varthaman's plane was downed when IAF planes foiled an attempt by Pakistan Air Force to target Indian military installations in Jammu and
Kashmir on February 27, a day after New Delhi had conducted counter-terror operations in Pakistan's Balakot. He bailed out of the aircraft but drifted to Pakistan-occupied Kashmir where he was detained by the Pakistan Army.

Although there has been no official word as to what time he was brought to the Wagah border on Friday, but the sources say he reached Lahore after 4 pm.

The Pakistani media reported that "his papers were being checked at the Wagah immigration" that was why he was not being "immediately" handed over to the Indian authorities.

Varthaman was handed over at around 9.20 pm IST.

M Zulqernain
Source: PTI© Copyright 2020 PTI. All rights reserved. Republication or redistribution of PTI content, including by framing or similar means, is expressly prohibited without the prior written consent.
SHARE THIS STORY
Print this article 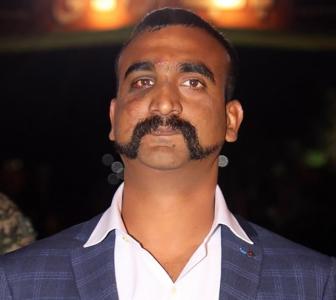 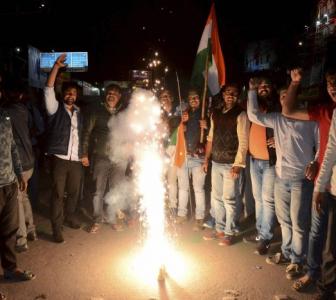 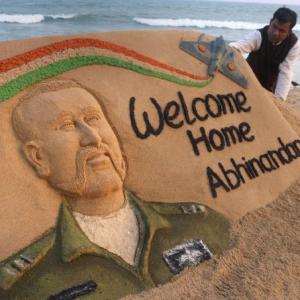