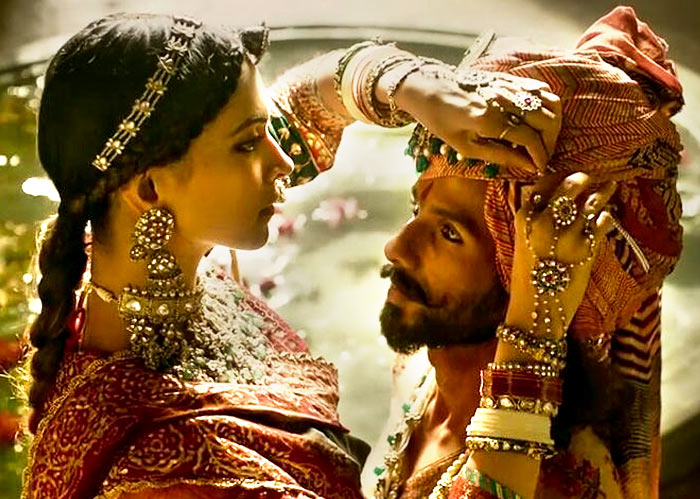 Central Board of Film Certification chief Prasoon Joshi on Saturday slammed the makers of Padmavati for screening the movie for various TV channels without getting a censor certificate.

Joshi's statement comes after reports that the producers of Padmavati -- mired in controversy over allegations that it distorts history -- held a special screening for a few journalists.

A day after the CBFC sent Sanjay Leela Bhansali's film back because the application for the certification was "incomplete", Joshi said he was "disappointed" that it was being screened for the media and getting reviewed on national channels without CBFC having seen or certified it.

"This compromises the role of systems and balances that are part of a functioning industry. It's myopic to treat the certification process haphazardly to suit convenience," he said in the statement.

"On one hand, holding the CBFC responsible and pressurising to accelerate the process and on the other hand, attempt to subvert the very process, sets an opportunistic precedent," he added.

He reiterated that the application for certification for the film sent by the makers was incomplete and said the censor board had informed them about it.

In this specific case, Joshi added, the film's application came up this week only for review.

"The makers know and admit that the paper work is not complete -- the very disclaimer whether the film is work of fiction or a historical was left blank and not stated -- and on simply and legitimately being asked to provide important documents, target the CBFC for looking the other way and delay. This truly is surprising."

He deplored the use of "convenient, casual methods" and said there should be "a responsible, mutually respectful and balanced approach".

Ajit Andhare, COO, Viacom 18 Motion Pictures, which has produced the film, on Friday said that the issue with the application was "minor" and the CBFC could have screened the film.

"That's true. But film is with the CBFC, it is merely a minor technical issue. Nothing stops them from seeing the film if they want," he said.

The lavishly mounted period film, which centres around the Rajput queen Padmavati, is scheduled to be released on December 1.

While various Rajput groups and other have been protesting across the country, the film fraternity has come together to back the project starring Deepika Padukone, Ranveer Singh and Shahid Kapoor.

Both Deepika and Bhansali have received threats.

Get Rediff News delivered into your Inbox.
Source: PTI© Copyright 2020 PTI. All rights reserved. Republication or redistribution of PTI content, including by framing or similar means, is expressly prohibited without the prior written consent.
Related News: Central Board of Film Certification, Padmavati, Prasoon Joshi, Deepika Padukone, COO
SHARE THIS STORY
Print this article 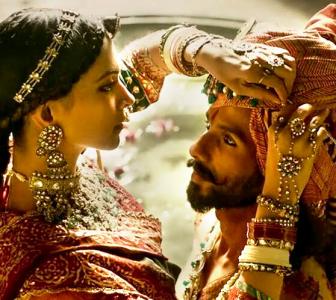 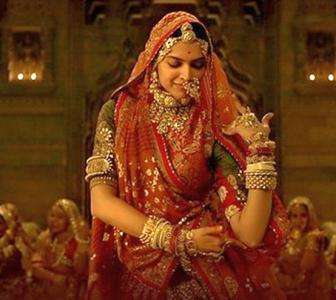 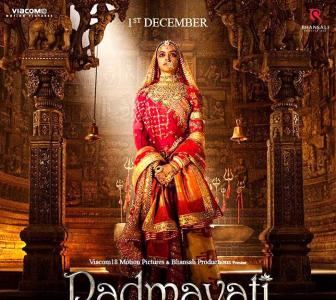 Padmavati's release can pose serious security issue in UP: Yogi govt to centre 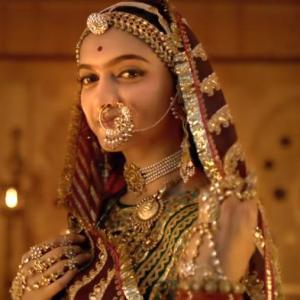 Ensure 'Padmavati' is not released without 'necessary' changes: Raje to Irani 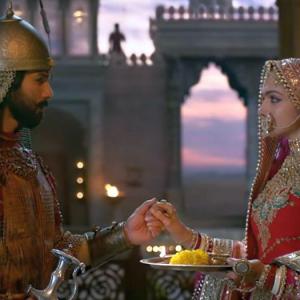 Will Padmavati release on date?