Poll strategist Prashant Kishor on Wednesday said Bihar Chief Minister Nitish Kumar was not comfortable in the alliance with the BJP and that is why he moved from one political formation to the other. Kishor, once considered a close confidant of Kumar, said the impact of the political developments in Bihar will remain limited to the state at present.

They were unlikely to have an impact on the national level in the short-run, he said.

"From 2017 to 2022, he was with the BJP. But I never found him comfortable because of many reasons. He may have thought that let us experiment with Mahagatbandhan," Kishor told television news channels in Patna.

He said Bihar has seen six experiments in government formation since 2012-13 and Nitish Kumar has been a constant as the chief minister.

"Since 2012-13, this is the sixth experiment as far as government formation is concerned. In all these six experiments, Nitish Kumar has remained the Chief Minister. And there has been no change in the situation in Bihar. I hope that the new government will do something good," Kishor told Republic TV.

Kishor told CNN News 18 that it will have to be seen whether the new government performs or not as the Rashtriya Janata Dal and Janata Dal-United have contradicting stances on a number of issues, including corruption. 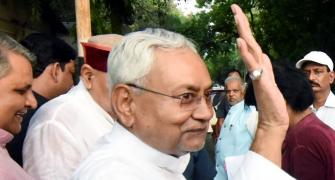 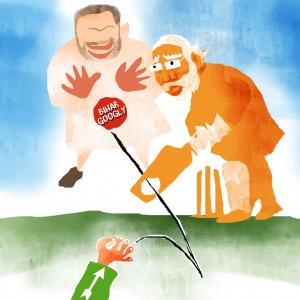 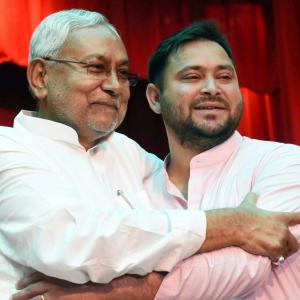