A day after quitting the Congress, Jyotiraditya Scindia joined the Bharatiya Janata Party on Wednesday in the presence of its president J P Nadda and slammed his former party for "denying reality" and "not acknowledging" new thoughts and new leadership. 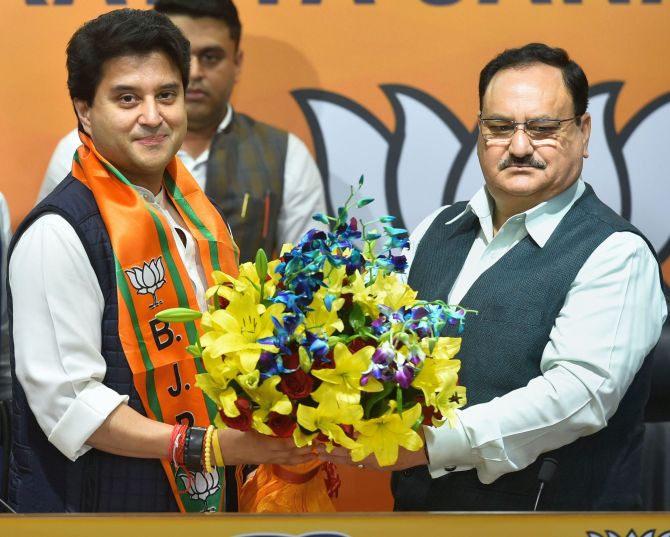 Scindia, who was also named as its Rajya Sabha candidate from Madhya Pradesh by the BJP, hailed Prime Minister Narendra Modi for his "competence and complete dedication" to serving India and asserted that the country's future is fully secure in his hands.

He vented his anguish with the national leadership of the Congress, where he started his electoral career in 2002 and occupied key positions, and also the party-run Madhya Pradesh government, saying the dream when it was formed in 2018 now lay "shattered" with farmers and youths living in distress and corruption rampant.

The Congress is no longer the party it was, he told reporters, adding that his heart was "anguished and pained" as his goal to serve people through the party was no longer possible.

On the occasion, Nadda recalled Vijaya Raje Scindia, one of the BJP's founders and grandmother of Jyotiraditya, and welcomed him into the "family", saying it is a matter of great happiness for his party that her grandson is joining it.

His father Madhavrao Scindia, the BJP president added, had also started his politics as a Jana Sangh MP.

The BJP later named the 49-year-old scion of the erstwhile Gwalior royalty as its Rajya Sabha candidate from Madhya Pradesh.

The saffron party is confident of toppling the Kamal Nath government in the state and capturing power there with the help of MLAs loyal to Scindia.

As many as 22 Congress MLAs, most of them supporters of Scindia, are camping in Bengaluru and have resigned from the Madhya Pradesh assembly, reducing the Congress government to a minority.

Peeved with his marginalisation in the Congress, Scindia had met Modi and Home Minister Amit Shah on Tuesday and quit the party.

"The Congress of today is no longer the party it was. The party is denying reality. It is not acknowledging the reality. New thoughts, new ideology and new leadership are not being acknowledged. While this is the condition at national level, the dream we had formed for Madhya Pradesh has been shattered in 18 months," he said after joining the BJP.

Hailing Modi, he said the prime minister has received mandates that that no government probably got.

"He has enhanced India's prestige globally. The ability he has to execute schemes and comprehend future challenge; his competence and full dedication... India's future is fully secure in his hands," he said, adding that he was grateful to the top BJP brass to give him a chance to serve people.

Scindia asserted that his goal is to serve people in "Bharat mata" and remembered his father Madhavrao Scindia, who left the Jana Sangh to join the Congress later to become one of its leading figures before meeting an untimely death in a plane crash in 2001.

He noted that his father would have turned 75 on Tuesday, the day he quit the Congress.

SEE: Congress not the party it was before, says Scindia

A number of senior BJP leaders, including Union minister Dharmendra Pradhan and its general secretaries Anil Jain and Arun Singh sat besides Scindia on the dias when he spoke.

He said in Madhya Pradesh, the Congress's promise to waive loans of farmers was not fulfilled and thousands of them continued to face criminal cases lodged during Mandsaur violence, where several farmers had died in police firing in 2017 during the BJP's reign.

There are few employment opportunities in the state and only "transfer industry" is growing with corruption being rampant, he said.

He made no comment on the fluid political developments in the state and did not take any question from reporters.

A four-time MP, Scindia first got elected from his family pocket borough of Guna in Madhya Pradesh in 2002 after winning a by-election necessitated by his father's death. He was only 31 years old at that time.

After the Congress lost the 2014 general election, Sonia Gandhi named him the party's chief whip in the Lok Sabha.

His ties with the party soured after Kamal Nath became the state's chief minister following its returned to power after a gap of 15 years. 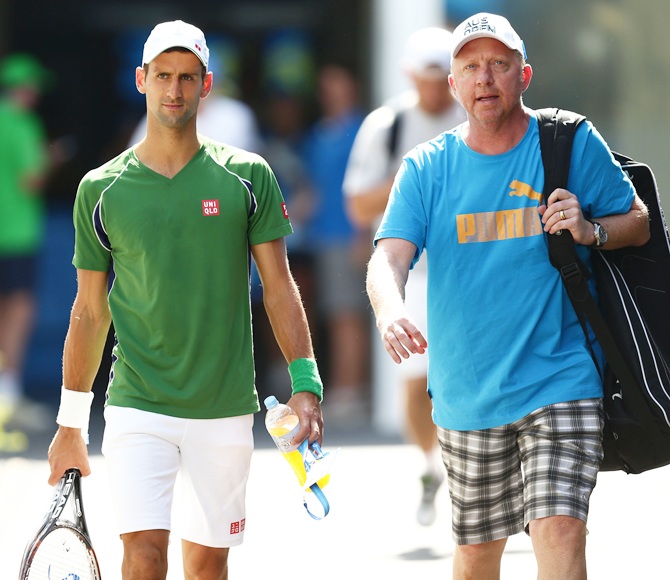 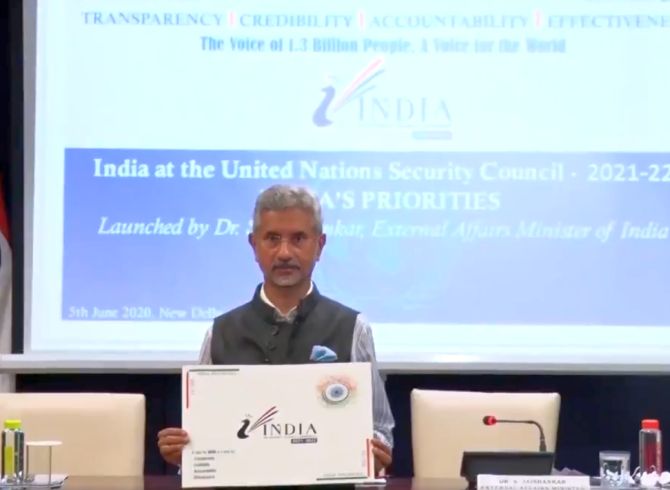 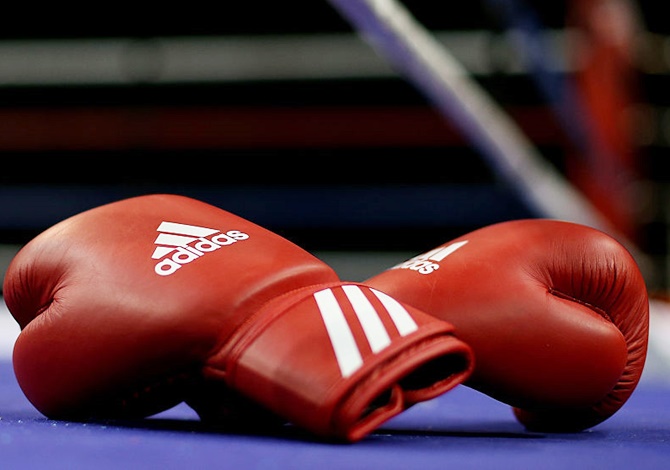 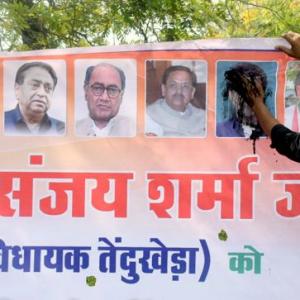