Handwara: Decorated officer of 21 RR 2nd CO to be killed in 2 decades

In its three decades of combating terrorism, the 21 Rashtriya Rifles on Sunday lost only its second Commanding Officer on the line of duty when twice-decorated Colonel Ashutosh Sharma made the supreme sacrifice while rescuing civilians held hostage. 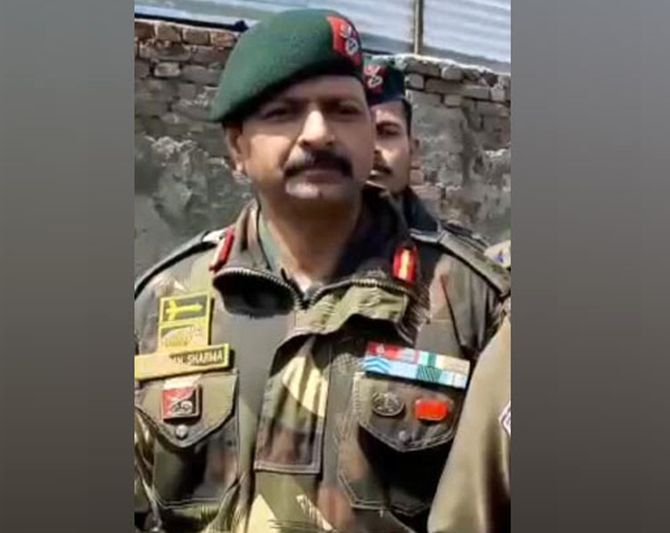 Comprising officers and men from the Brigade of Guards, the 21 Rashtriya Rifles (21-RR) has earned the distinction of being called "Triple Centurions" for having killed over 300 terrorists.

The battalion had lost its first Commanding Officer, Colonel Rajinder Chauhan, on August 21, 2000.

Twenty years later, it lost its second Commanding Officer in Colonel Ashutosh Sharma, who attained martyrdom on Sunday morning while fighting terrorists at Changimulla in Handwara tehsil of Kupwara district in North Kashmir.

They gunned down the two terrorists in the encounter.

Both the Commanding Officers sacrificed their lives for the nation in the General Area of Rajwar forest, 80 kms from the summer capital of Srinagar, and a part of Handwara tehsil of Kupwara district in North Kashmir.

A recipient of Sena Medal twice as a CO in Kashmir, a rare feat, Col Sharma was remembered by his colleagues and seniors as the most jovial officer who liked to spend time with his jawans.

Col Chauhan was martyred in 2000, when he was accompanying Brigadier BS Sher Gill on an inspection tour of the units of his area.

Their vehicle was blown to pieces when terrorists triggered a remote-controlled improvised explosive device near Zachaldara village.

Both the officers were killed on the spot while five other army personnel suffered injuries.

A recipient of Sena Medal, Col Chauhan, who served the nation for more than 20 years, was the third CO of the 21 Rashtriya Rifles, a unit formed by the Army to fight militancy in the hinterland of Jammu and Kashmir. 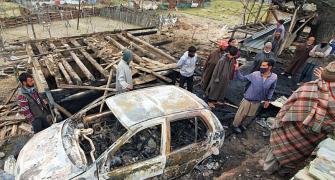