The Enforcement Directorate has issued an order for attachment of Rs 72 crore worth of assets in a money laundering case registered in a probe into alleged irregularities in the scrapped Delhi Excise policy, sources said on Tuesday. Delhi deputy Chief Minister and AAP leader Manish Sisodia has been named as an accused in the case.

The federal probe agency has issued a provisional order for attachment of various immovable and movable properties under the criminal sections of the Prevention of Money Laundering Act, the sources said.

The assets belong to certain accused who have been arrested by the ED and the Central Bureau of Investigation as part of their investigation into the case. The attachment order can be challenged by the accused before the Adjudicating Authority of the PMLA within six months time.

The ED, till now, has filed two charge sheets or prosecution complaints in this case and has arrested a total of six people.

The ED earlier informed a court, through the filing of a charge sheet, that the policy was formulated to provide monetary benefits to certain AAP politicians and the accused involved in the case "formed a cartel" with the South group which was controlled by Telangana CM's MLC daughter K Kavitha and YSRCP MP Magunta Srinivasulu Reddy among others.

The money laundering stems from a CBI FIR.

In its FIR, the CBI has alleged that Sisodia and other accused public servants recommended and took decisions pertaining to the Delhi Excise Policy 2021-22 without the approval of competent authority with "an intention to extend undue favours to the licensees post tender."

Sisodia has also been questioned by the CBI in the case. 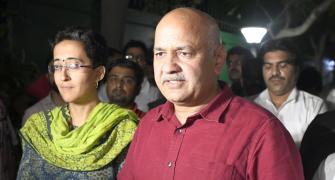 Was pressured to quit AAP: Sisodia after CBI grilling 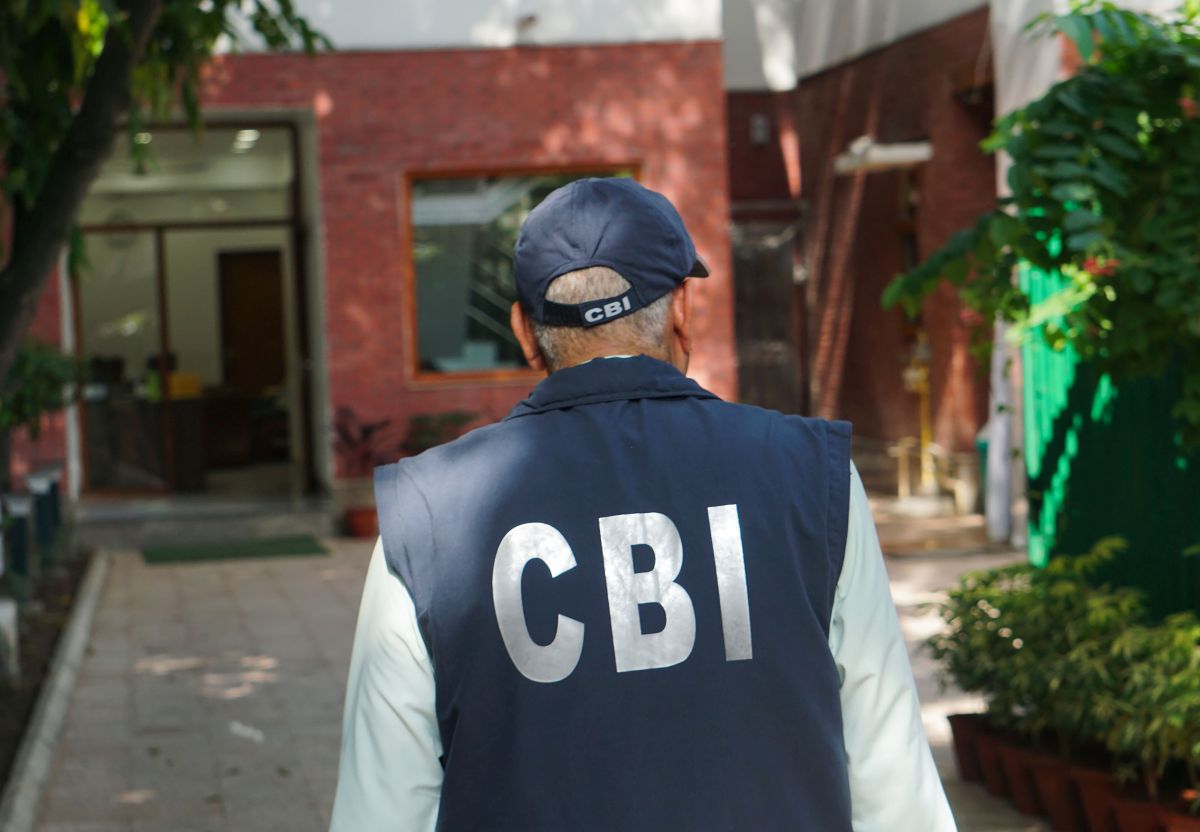