The Madhya Pradesh government has asked garba organisers to check the identity cards of people before allowing them entry into the dance pandals, days after a state minister claimed such events had become a means of "love jihad". 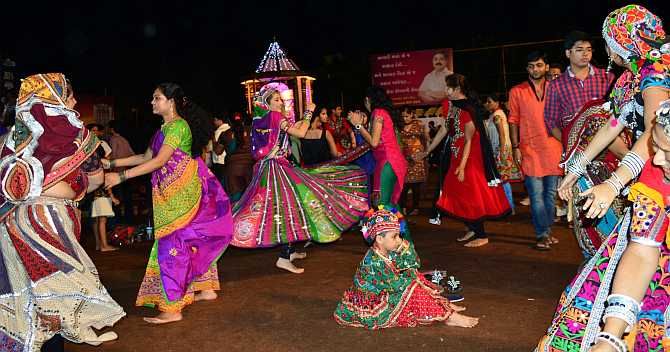 IMAGE: Kindly note that this image has been posted for representational purposes only. Photograph: Sahil Salvi

"Navratri, the festival of worship of Maa Durga, is the centre of our faith. In a bid to maintain peace and harmony on such a holy occasion, the organisers have been instructed to provide entry in the garba events only after checking the ID cards," state Home Minister Narottam Mishra told reporters on Tuesday.

Traditional garba dance events are organised during the nine-day Navratri festival which started from Monday.

Mishra, who is the state government's spokesperson, said there should be no unpleasant situation on such an occasion, hence the identity cards of people should be checked.

Everyone can come to offer prayers to the goddess, he added.

On September 8, Culture Minister Usha Thakur had suggested that the entry into garba dance venues in the state during the Navratri festival should be allowed only after checking of ID cards to prevent "love jihad".

”The garba organisers are now watchful. Those who come to Garba events should bring identity cards. No one (should be allowed) without identity cards. This is advice for all. Garbas had become a means of love jihad,” she had said.

Hindu right-wing leaders have claimed in the past that a 'love jihad' conspiracy was afoot in the country where Hindu girls were lured by men from the minority community and forced to convert upon marriage. 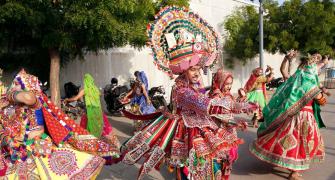 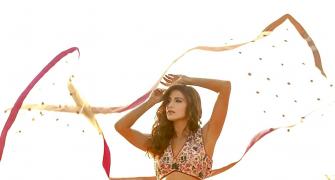 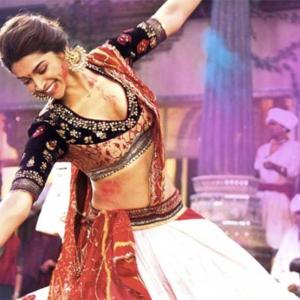 Send Us Your NAVRATRI PIX! 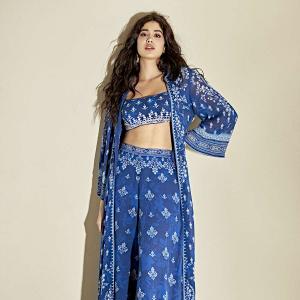