Two aircraft of Indian Air Force's aerobatic team Surya Kiran crashed after grazing each other mid-air in Bengaluru on Tuesday, killing a pilot and injuring two during a rehearsal for the Aero India show.

This was the third incident of IAF jets crashing this year so far.

Here's a list of such incidents in the past four years:

Based on a reply given by Minister of State for Defence Dr Subhash Bhamre in the Lok Sabha, here are the number of crash incidents in the past four years.

The IAF lost 40 personnel in these incidents. 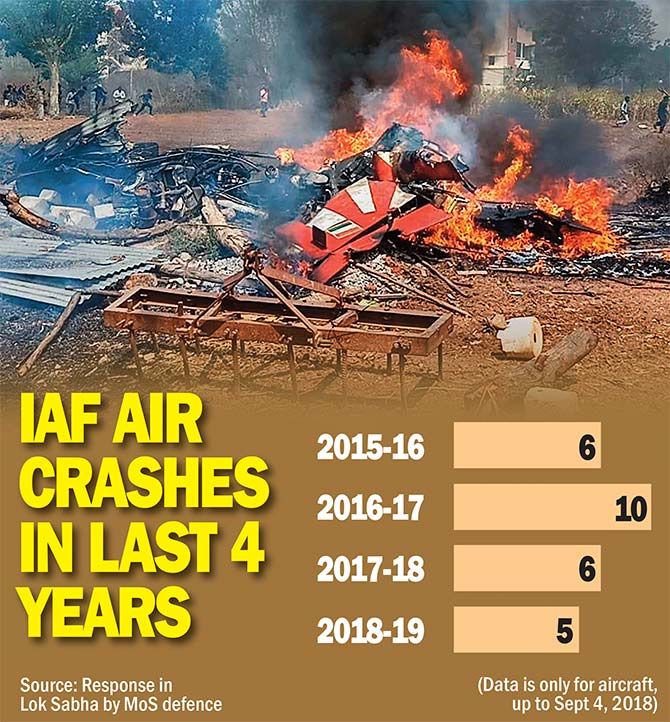 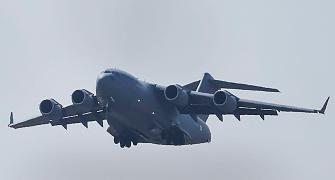 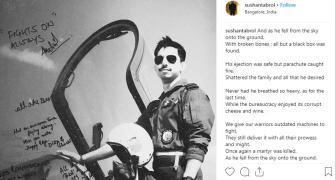 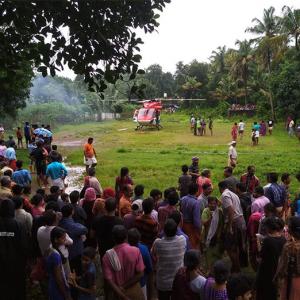