News
Business
Movies
Sports
Cricket
Get Ahead
Money Tips
Shopping
Sign in  |  Create a Rediffmail account
Rediff.com  » News » 'We have the capability to protect our space assets'

'You don't want to harm the satellites of other countries, but you also don't want your own satellite to be harmed.' 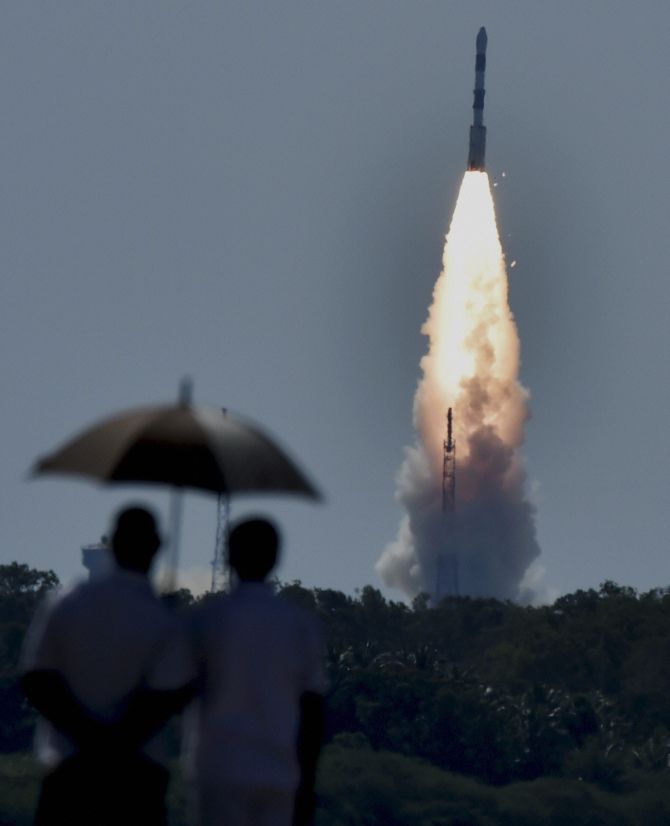 Professor Rajaram Nagappa, former associate director Indian Space Research Organisation, specialised in aerospace propulsion and has worked extensively in the design and development of solid propellant rockets. His interests are in missile technology and space weaponisation.

The space scientist -- who is currently a a professor at the National Institute of Advanced Studies, Bengaluru -- patiently explains Wednesday's space achievement in lay language to Rediff.com's Archana Masih.

India shot down a live satellite today -- what does that mean? What other countries have demonstrated something similar?

Anti satellite capability is not new, the Russians and Americans did a number of experiments during the Cold War.

Subsequent to that, a year later, the Americans did another test. They killed the USA 193 reconnaissance satellite that had gone out of control. They destroyed it a low altitude at 247 to 250 km.

Even in this, debris was created, but being at a low altitude, the debris re-entered the earth's atmosphere and burnt up.

In a couple of months, I think there was no debris left.

What are the dangers posed by space debris?

The danger with any interception is that when you collide with a satellite cruising at 8 km per second, you create a lot of debris. A responsible state ensures that this debris does not cause harm to other satellites.

India would have also done that interception at a lower altitude.

The debris will burn up very fast in a few weeks. The debris will also be travelling at 7 to 8 km per second. It loses altitude and when it re-enters the atmosphere at that velocity it burns up.

So, it is not likely to fall on our heads?

No. Gravitational pull will draw it to the earth, but it also has velocity so it will burn up.

Where does this capability put India in the community of space faring countries?

We have a lot of space assets. Our assets in space are going to keep on increasing. Everybody accepts that the militarisation of space has already happened.

Some of the statements made and certain activities undertaken by China, Russia, the USA in space could lead towards weaponisation.

This answers the deterrence measure -- it helps you to protect your own space assets.

We have the capability to protect our own space assets.

You don't want to harm the satellites of other countries, but you also don't want your own satellite to be harmed.

It is a signaling of capability.

We have no designs on anybody else's satellites and don't want to harm any other satellite.

What repercussion will it likely have on other countries with space technology?

There could be criticism, but it will be muted if the debris created is is at a low altitude and not likely to hurt other satellites.

There will be plus statements and minus statements, but that should not concern us very much because we have no ill intentions towards anyone else.

We are just demonstrating a certain capability to satisfy ourselves that this can be done.

How long has India had this capability?

DRDO has been building anti-ballistic missile weapons so they have demonstrated missile interception capability.

This is an extension of that, but difficult to answer how long they have had this capability.

It is another step taken by DRDO in the appropriate direction. 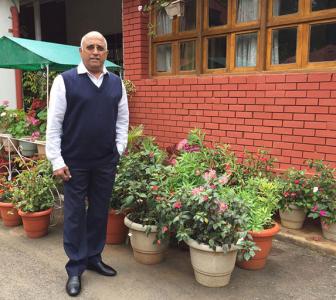