The police in every state teems with officers like Sachin Vaze, observes Virendra Kapoor. 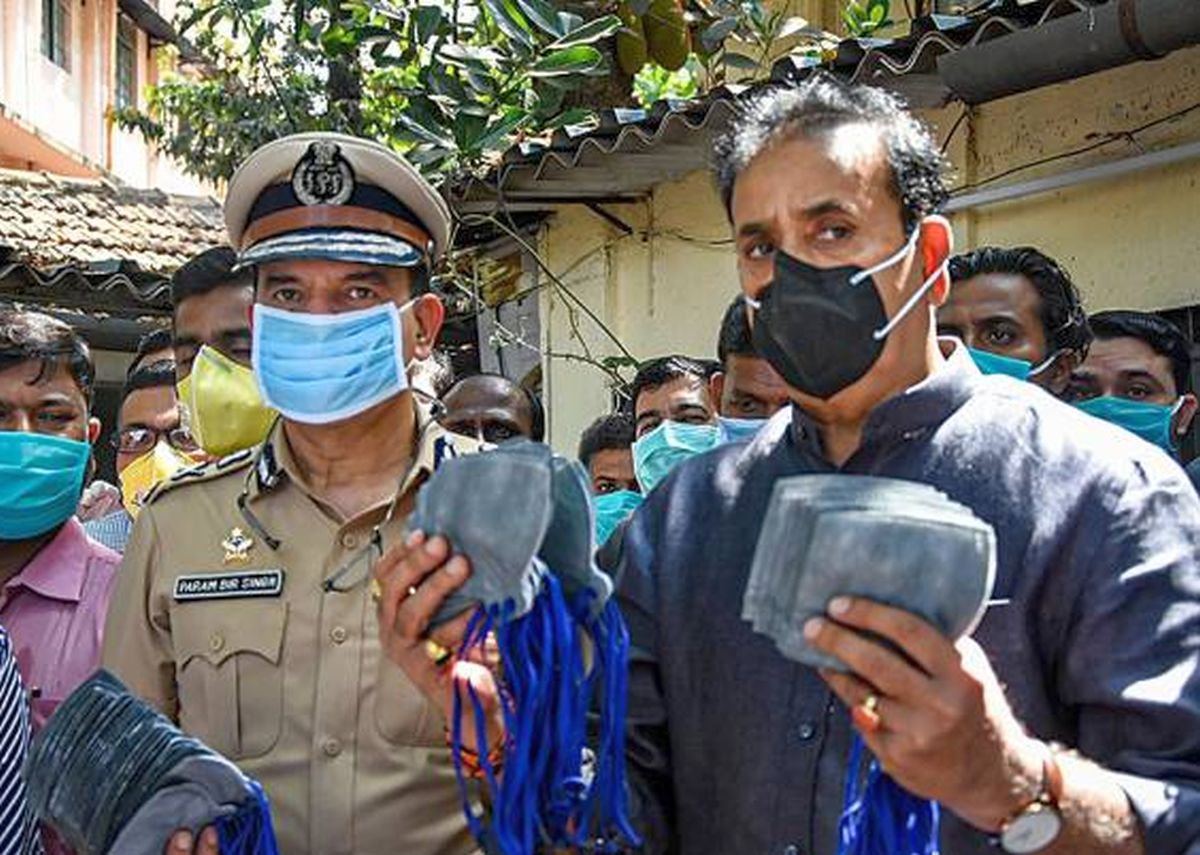 Back in the early 1970s, The Hindustan Times front-paged a report by its crime reporter, the late Chand Joshi, about the auctioning of 'thanas' in Delhi.

Expectedly, there was much hand-wringing in political circles.

A denial followed from the Delhi police, calling the report 'false and concocted.' It also found an echo in Parliament where too, predictably, the government rubbished the report.

But the damage was done. Ordinary people found it easy to believe the report because their daily experiences established that nothing moved without their first greasing the palms of policemen.

Half a century later, things have gone from bad to worse.

That is if you go by the ongoing crisis in the Maharashtra government triggered by the Rs 100 crore a month letter bomb detonated by former Mumbai police commissioner Param Bir Singh.

If the Mumbai police were to allegedly pay that huge ransom to Home Minister Anil Deshmukh it would have to necessarily rely on the SHOs.

Without the thana in charge it would be hard to collect such large sums from dance bars, pubs, discos and other such establishments.

But first the cash-for-transfers-and-postings flourishing racket.

Since the 1970s, the system has been virtually institutionalised, with the money reaching the very top in the state government.

After the Shiv Sena-Nationalist Congress Party-Congress government came to power, the then head of the state intelligence department, Rashmi Shukla, tape-recorded conversations with senior police officers negotiating postings with middlemen.

Whether Shukla illegally taped the conversations, as alleged by the Maharashtra government, is not the issue. The fact that their veracity is not challenged proves the role money plays in the matter of postings in the Mumbai police.

Of course, police officers do not pay the king's ransom to get a lucrative thanas from their own pocket. They would duly multiply their investment by patronising criminal activity.

Naturally, it is ordinary law-abiding citizens who pay the price when illegal activity flourishes in their neighbourhoods.

To return to the crisis of confidence in the rickety three-party Maharashtra government, the obvious question is why did Param Bir Singh wait for his removal as Mumbai police commissioner to accuse the home minister?

If he himself was upright, he would have confronted Deshmukh the moment he was told by two much junior officers that the home minister demanded Rs 100 crore a month from Mumbai alone.

Indeed, why was Singh dealing directly with officers several notches junior to him in complete violation of the strict hierarchy observed by the uniformed force?

Sachin Vaze, one of those officers, is now in the National Investigation Agency's custody.

After his suspension from the Maharashtra police in 2003 in connection with a custodial death, Vaze resigned from the police and joined the Shiv Sena. Last year, he was reinstated in the police force after more than a decade.

Vaze's activities are all over the Mumbai newspapers thanks to the NIA's intervention in the bomb scare case.

Had the NIA not come in, the chances of the mystery being unraveled were thin because, as we now know, the man who allegedly planted those explosives in an SUV discovered in a lane behind businessman Mukesh Ambani's home in south Mumbai was entrusted with the task of investigating it.

Whether the bomb scare was to extort money or to establish credentials to set up a security agency to be headed by Vaze and like-minded cops is not clear.

Indeed, even the NIA has not thrown light on Vaze's motive in parking the explosive-laden Tata SUV close to the Ambani home.

Instead of moving Anil Deshmukh out of the home ministry, NCP chief Sharad Pawar has stood by him. Param Bir Singh in his letter claims he had told Pawar of Deshmukh's demand.

It is significant that Singh's ire was reserved for Deshmukh alone who insisted on his removal whereas Chief Minister Uddhav Thackeray defended Singh and was reportedly opposed to his removal.

Meanwhile, it is unrealistic to expect that police reforms will be implemented following the public outcry over the Rs 100 crore a month letter bomb.

Nothing will be done which upsets the status quo. The corrupt nexus between politicians and the police will continue to auction thanas to the highest bidder.

And ordinary citizens will continue to be at the receiving end of the police excesses.

The police in every state teems with officers like Sachin Vaze. Unless the entire system of governance is cleansed of corruption and criminality, the police will patronise the corrupt and the criminal because they have to keep the ruling politicians in clover. 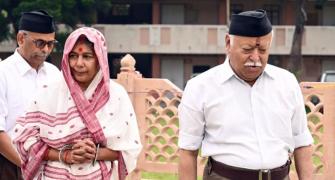 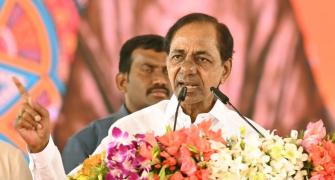 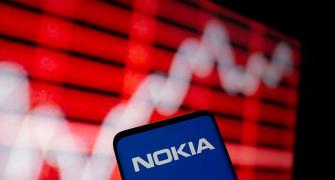 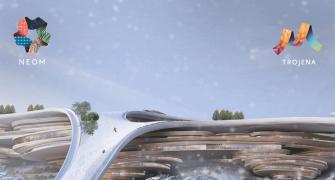