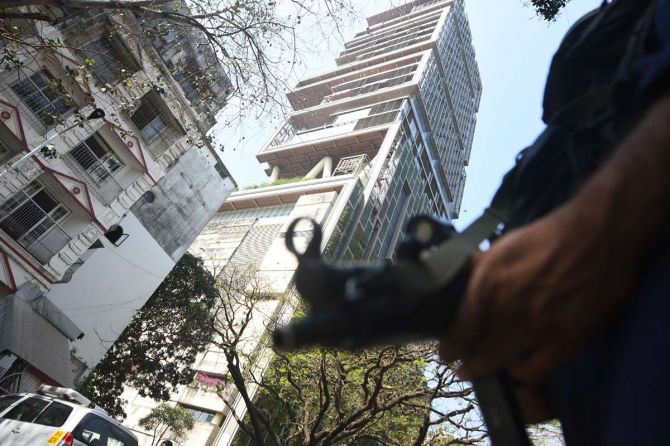 IMAGE: A Mumbai police marksman stands vigil outside Antilia, Nita and Mukesh Ambani's home in south Mumbai on Friday, February 26, after a car laden with gelatin sticks was found abandoned near the residence on Thursday. Photograph: Arun Patil 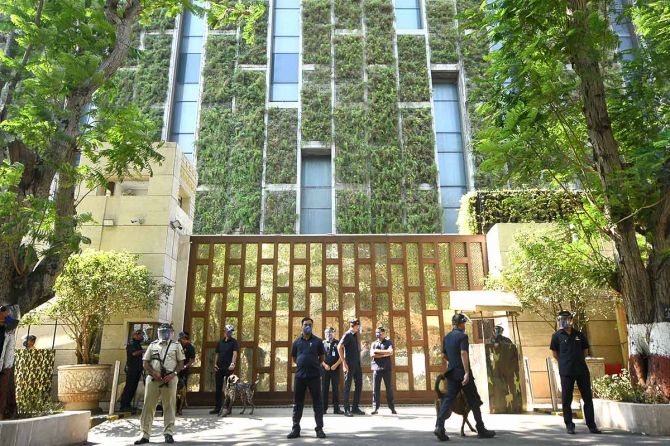 A 'threat letter' was discovered along with explosive materials from a car found near Reliance Industries Chairman Mukesh Ambani's home in south Mumbai on Thursday, a source in the Mumbai police said on Friday. 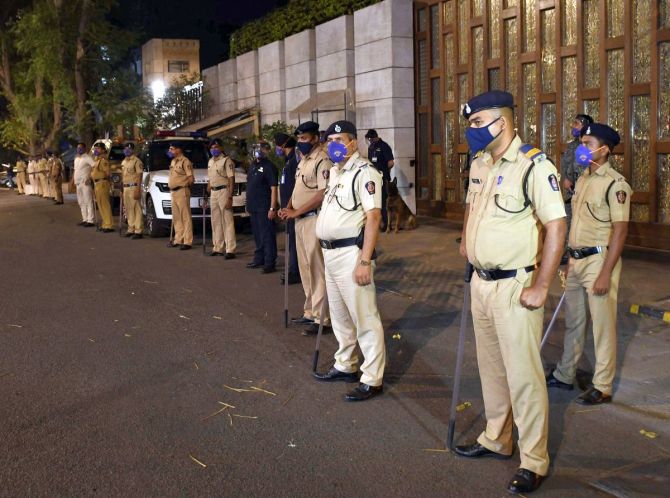 "A letter was also found in the car with the explosives near Antilia," the police source revealed. "The handwritten letter was in broken English with grammatical mistakes and was addressed to Mukesh and Nita Ambani."

"It is basically a threat letter calling the planted explosives a 'trailer' and a warning to return with more preparations to assassinate the whole family later," the source added. 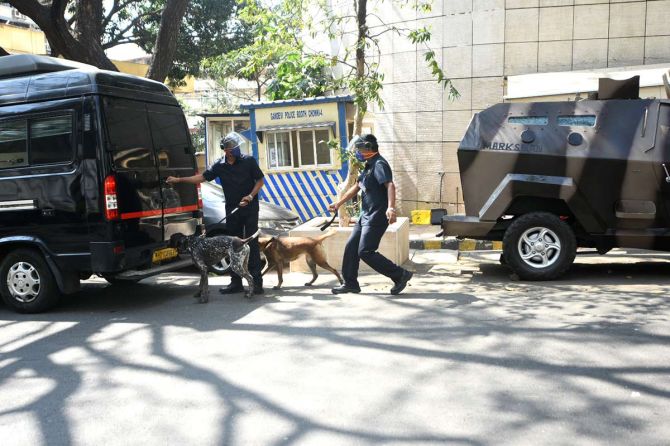 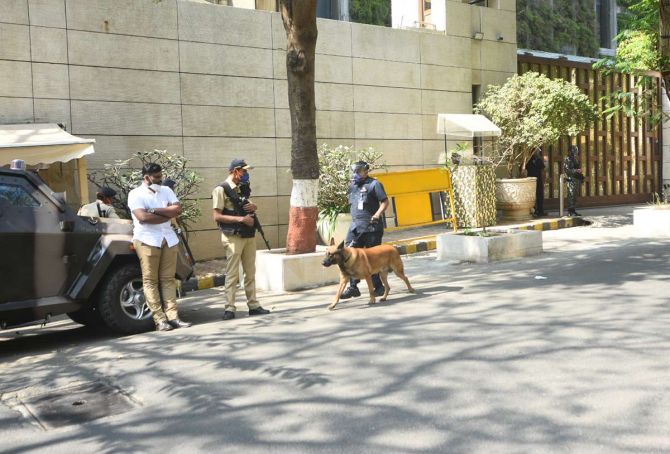 The Mumbai police has deployed scores of additional personnel outside the Ambani home.

'Police personnel across the city are conducting searches,' the Mumbai police said on Thursday. 'The vehicle has been seized for investigation.'

According to the Mumbai police, the vehicle was examined by a bomb detection and disposal squad, and gelatin, a substance often used to make explosives, was recovered from it. 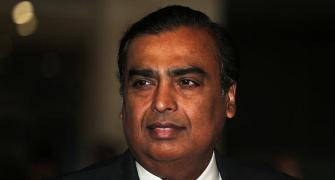 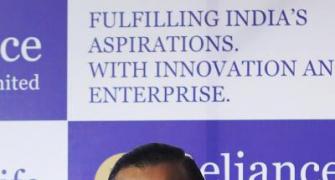 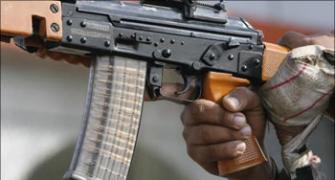 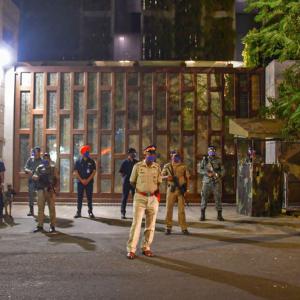