'Of the 202 debates, 79 were around attacking Pakistan and 66 attacking the Opposition and Nehru.'
'The PMC Bank scam where thousands of depositors lost their savings got just one,' points out Vanita Kohli-Khandekar.
Illustration: Dominic Xavier/Rediff.com 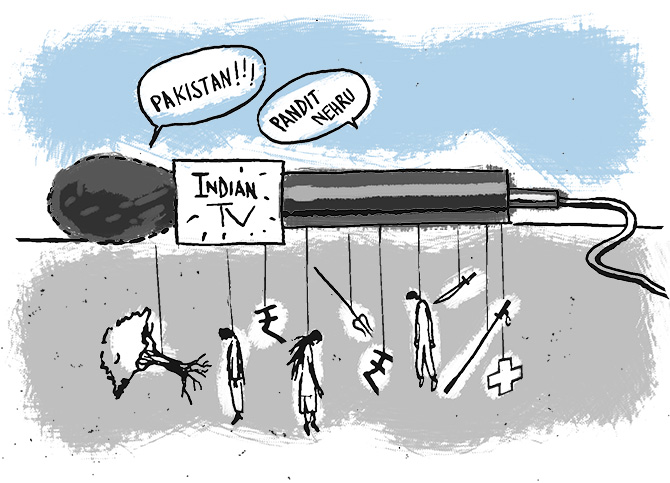 It was a bloody week for India.

Sadly, some of these turned violent.

The why and how of it seems to be lost in the babble of noises on television, newspapers and social media.

And that brings me to the point of this column -- the complete failure of media, especially TV, to inform the debate around the bill, to educate and calm the rising tempers.

What will the Bill do? What does proving your citizenship mean?

Except for newspapers, a couple of news channels and half a dozen excellent news Web sites, most media outlets have done an abysmal job of reporting on it.

This is truer of television which reaches more than 836 million Indians against the Internet (660 million) or newspapers (400 million).

Add the 50 to 100 million unique visitors most of the large news broadcasters get online.

About half of these are owned by real-estate barons, politicians and their affiliates and random people who have no business owning a news outlet.

This oversupplied market is completely dependent on advertising that goes to channels with the highest viewership.

As a result, the last decade has seen a race to the bottom on quality.

In this race, everything from communalising rapes and murders to inciting violence is kosher.

The ignorance and pusillanimity of Indian news channels on the issues that really matter -- say a sinking economy or rising income inequality -- stands out.

His analysis of debates on four key shows of four leading Hindi news channels till October 19 this year is telling.

Of the 202 debates, 79 were around attacking Pakistan and 66 attacking the Opposition and Pandit Jawaharlal Nehru.

The PMC Bank scam where thousands of depositors lost their savings got just one.

There was nothing on education, healthcare, environment, mob lynchings, the economy or farmer distress.

News television's obsession with an irrelevant country like Pakistan could be dismissed as puzzling, but its impact is real.

The rubbish it spouts is amplified on social media and in WhatsApp forwards.

It is then quoted at conferences and in dining rooms becoming the stuff that informs and moulds our political and social decisions.

The resulting polarisation, the damage to our collective sense of Indian-ness and levels of knowledge is evident when people cheer the police as they beat up unarmed students.

What many Indians now fail to appreciate is that they are cheering the death of the last few vestiges of a democracy that was won and nurtured with great difficulty.

Financially, none of this has had much impact.

Barely a couple of players make a profit.

But socially, it has destroyed the India the world has appreciated for its ability to assimilate diversity.

You could argue rightly that many other factors are at play.

What then can be done? Three are critical.

One, set Prasar Bharati Corporation that runs Doordarshan and All India Radio, free of the central government financially and administratively.

Let it use the taxpayer money it gets to become a world-class public service broadcaster, a la the BBC.

In the UK, the BBC sets a benchmark for standards which private brands are forced to follow.

Two, push the foreign investment levels in news broadcasting from 49% to 100%.

But if a few choose to come and invest in training and reportage, it will be great.

One of the biggest issues with rapid growth has been the death of on-ground reporting in a system that thrives on anchors.

These are key to how owners behave if it comes to a choice between quality journalism and other pressures.

Globally, some of the best and most profitable news brands are owned by companies that have a trust in charge -- The Economist, The New York Times, Financial Times.

It is time to fix it. 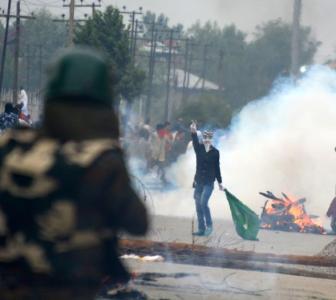 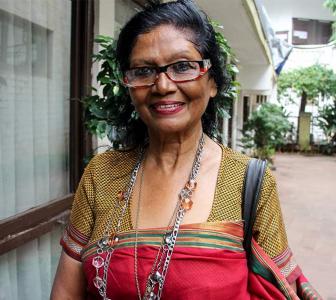 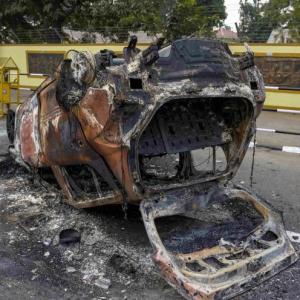 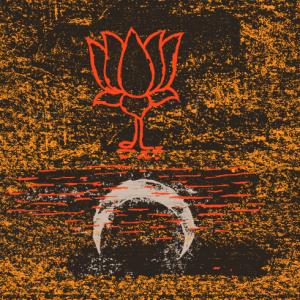