When KK Sang For Kishore Kumar! 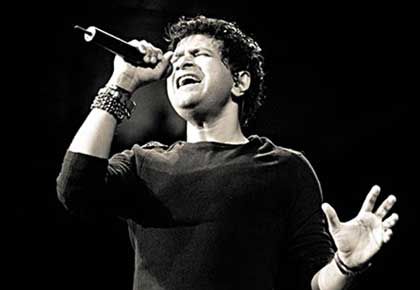 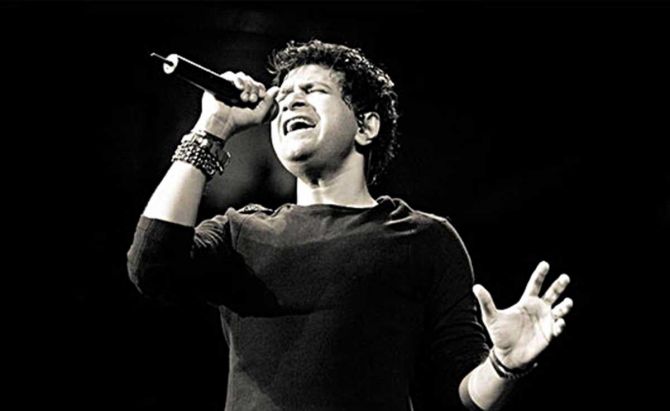 Kishore Kumar, one of the brightest stars in the Bollywood pantheon, followed his own tune. And Krishnakumar Kunnath -- who tragically passed away last evening with his singing boots on -- walked off the beaten path as well.

If there is a heaven, and if the two singers do meet there, we wonder what magic they will create.

This feature was first published in August 2009. 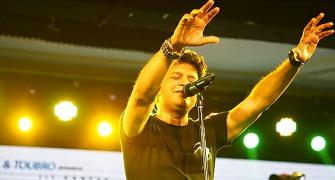 #RIP KK: 'Thank you for the music' 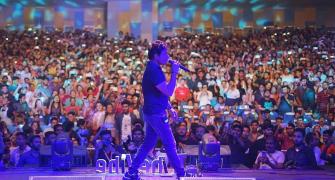 The LAST PICTURES from KK's Life 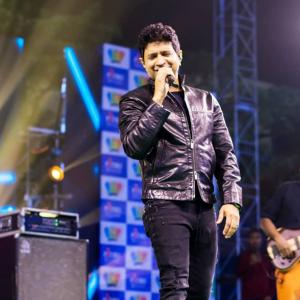 'KK was a good soul' 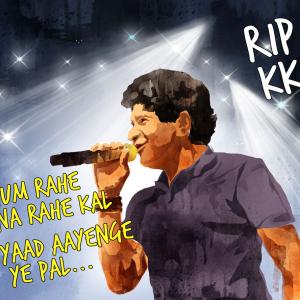 KK, Where Will Love Be Without You?