Bollywood seems to be in remake mode.

From old Hindi movies to blockbusters from tjhe south, 2020 has a line-up of films we have seen before, but presented in its new-age version. 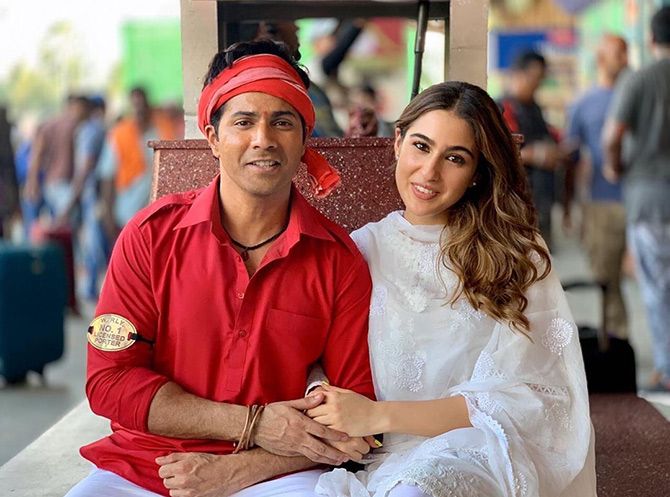 When David Dhawan made Coolie No 1 with Govinda back in 1995, it led to quite a few No 1 movies being made by them together.

Now, the director -- along with its original producer Vashu Bhagnani -- is remaking the film with Varun Dhawan, and expectations are sky-high again. Especially, since their last remake together, Judwaa 2, was such a big hit.

Varun too is searching for a bonafide hit; his last superhit was Judwaa 2 was back in 2017. 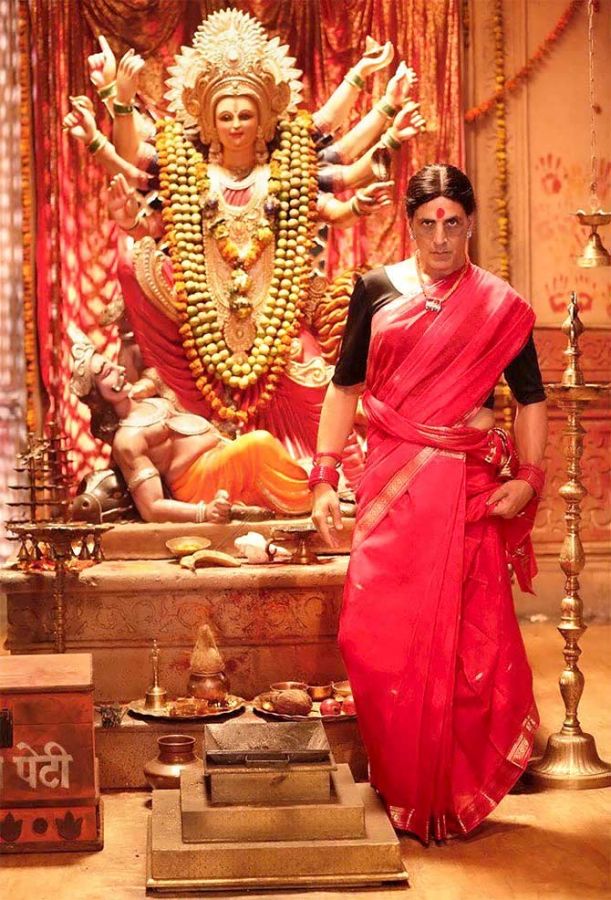 A remake of the Tamil horror film Kanchana, Laxmmi Bomb has Akshay Kumar play a transgender.

Raghava Lawrence, who created magic in the original film, directs the Hindi version as well.

Kiara Advani is the leading lady. 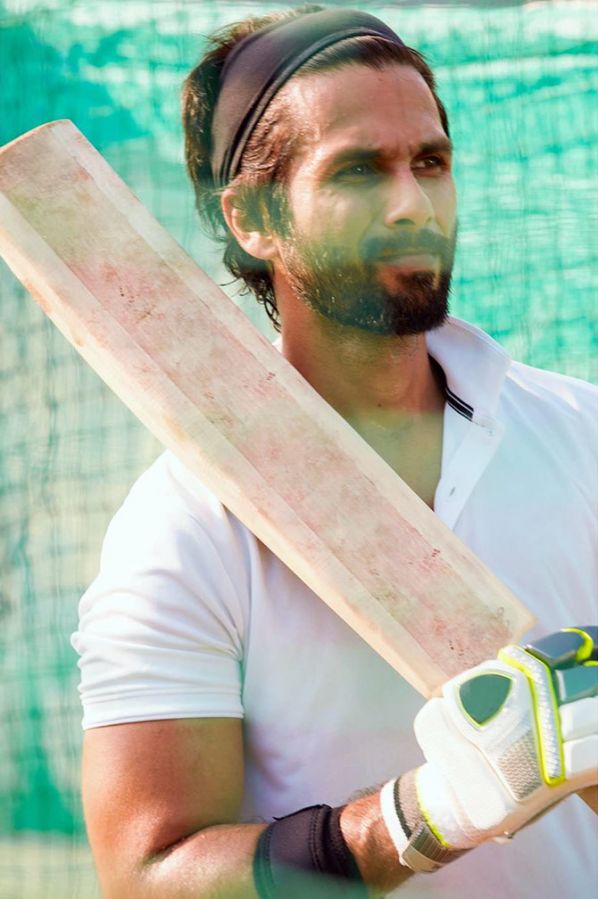 The Telugu flick Jersey, starring Nani, was appreciated for the way it portrayed the emotions of a father who saw the rise, fall and rise again in the world of cricket.

Shahid Kapoor takes to the field in the Hindi remake. Aakash Bhatia (Inside Edge) will direct it. 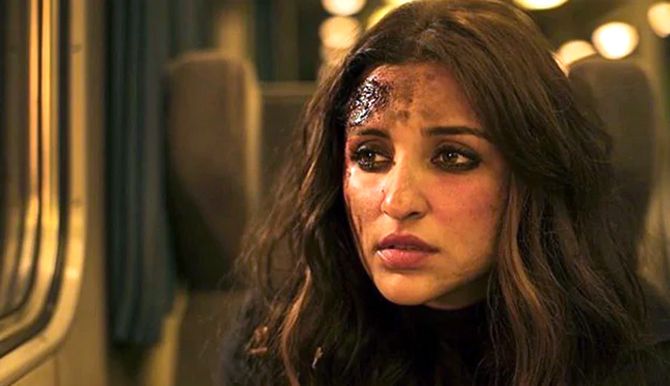 Another international film being remade in Hindi is The Girl On The Train .

A Hollywood thriller, based on the best-seller by the same name, The Girl On The Train was a success. Tiger Shroff's Rambo was announced a while ago, but it's yet to go on the floors.

A remake of Sylvester Stallone's series, it will be directed by Tiger's War director Siddharth Anand.

This one is for action junkies. Thugs of Hindostan may have been a huge disappointment, but Aamir Khan is all set to go back to his entertaining ways.

He is currently shooting for the remake of the Hollywood classic Forrest Gump, made immortal by Tom Hanks's sensitive acting.

Aamir brings his Secret Superstar director Advait Chandan on board to direct it; Kareena Kapoor is his leading lady. 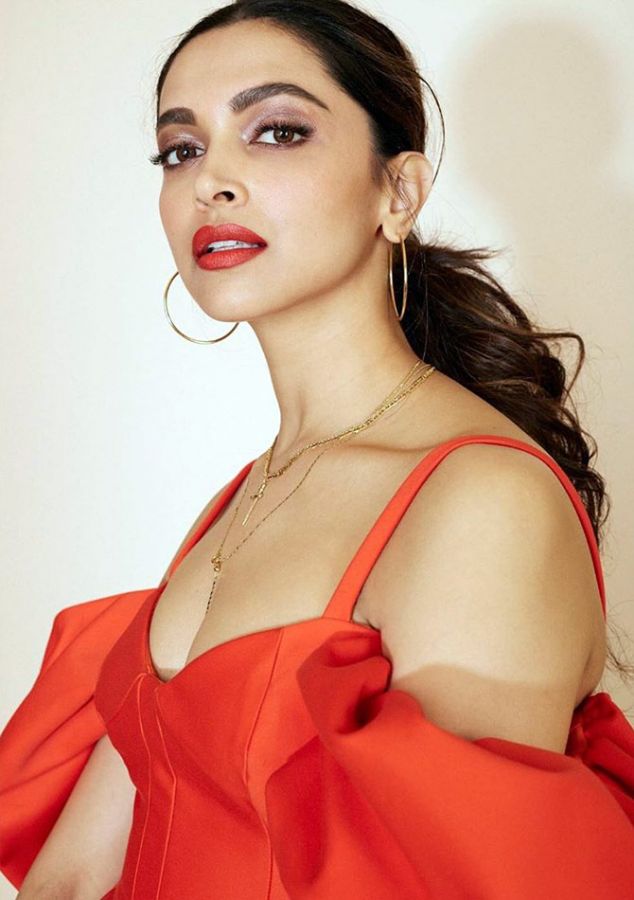 The Hollywood light-hearted entertainer The Intern saw Robert De Niro and Anne Hathaway come together to play a boss and intern respectively.

Rishi Kapoor and Deepika Padukone are expected to create the same magic in the Hindi remake. One doesn't know whether it will be a remake or start a franchise, but the Mr India remake has already led to debate.

In fact, its original director Shekhar Kapur is so upset that he plans to go to court.

The original film -- starring Anil Kapoor, Sridevi and Amrish Puri -- is a classic, but one waits to see what Sultan director Ali Abbas Zafar brings to the table with his version. 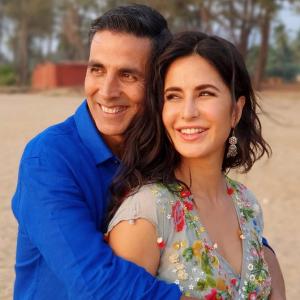