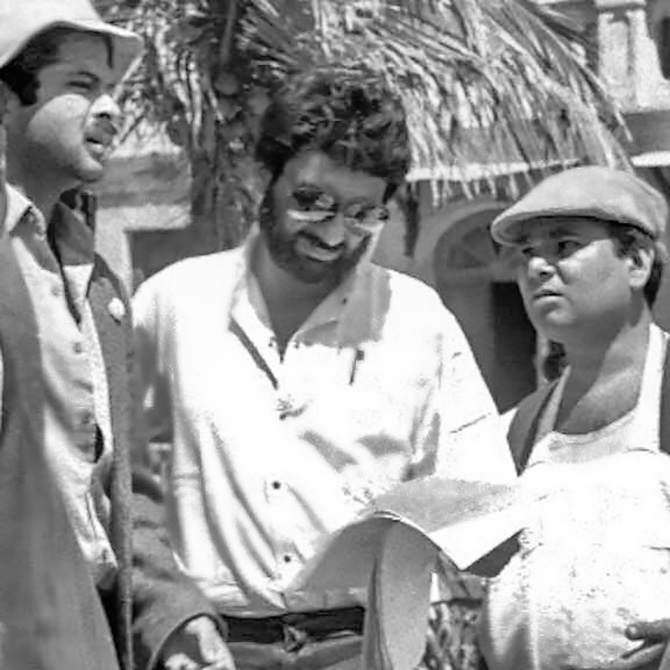 Shekhar Kapur is taking the Zee Network to court.

On a flash visit to India, Shekhar tells Subhash K Jha from the airport just before flying out, "I was here to consult lawyers. I am taking the legal route with them across the world. I am meeting lawyers trying to understand how best to take this. You see, copyright laws have always been nebulous in our country. It's time to change that." 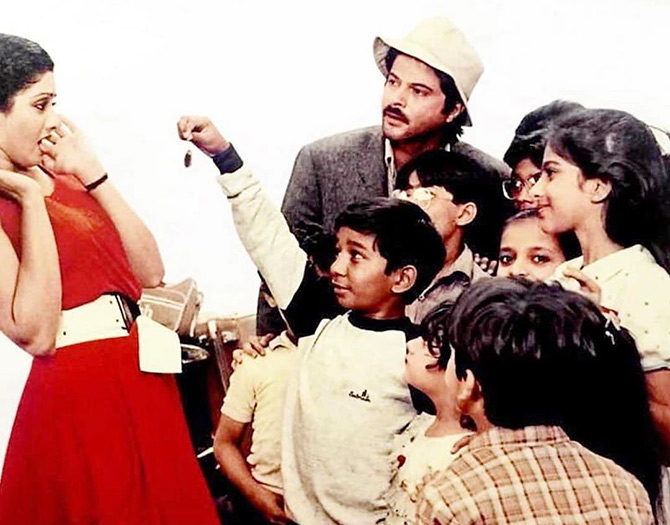 "Javed (Akhtar) fought a long and hard battle to win the copyright ownership on behalf of writers," he adds. "It is time for me to do the same for directors. My legal battle is no longer about Mr India. It is about directors's rights over their films."

Speaking on the ambivalence of copyright, Shekhar says, "We have never been clear on this issue, except A R Rahman who owns the copyrights of his songs. The rest of the entertainment industry has never cared about copyright ownership. It's time to change that."

"Who owns the right of a film? How far does the director's influence and rights extend over a film? We will let the courts decide that," he warns.

Has Mr India Producer Boney Kapoor given away the rights of Mr India to the Zee group?

"It is not his to give away. Boney has the rights of Mr India, not its sequel or any other spin-offs," says Shekhar.

As the director gets ready for a long court battle, he says, "I am aware it is going to be tough. But I am going to see this to its closure." 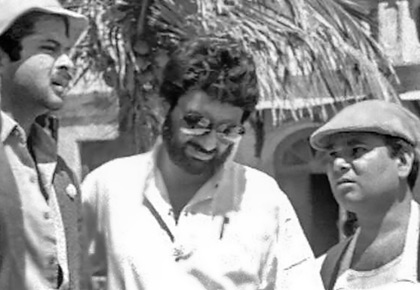 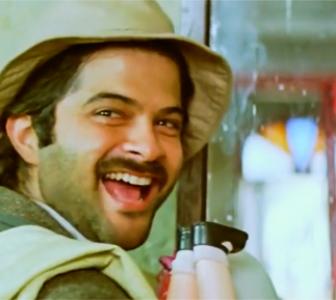 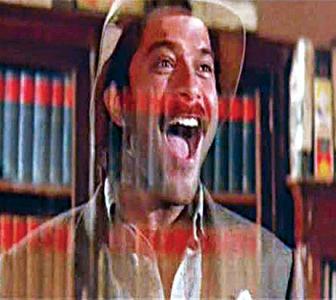 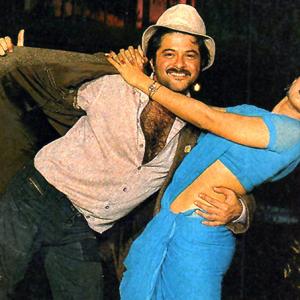 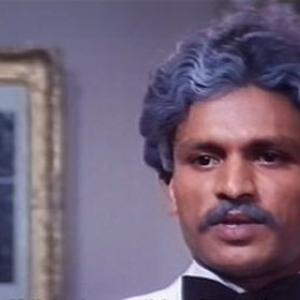 Annu Kapoor: It was phenomenal to be a part of Mr India