What film is Richa Chadha watching?

Special movie screenings are usually held a day or two before the film's release.

But the makers of Section 375 chose to host an early screening for film folk, and they didn't shy away.

Interestingly, Nitesh Tiwari's Chhichhore, which has been getting good reviews, was screened over the weekend as well. 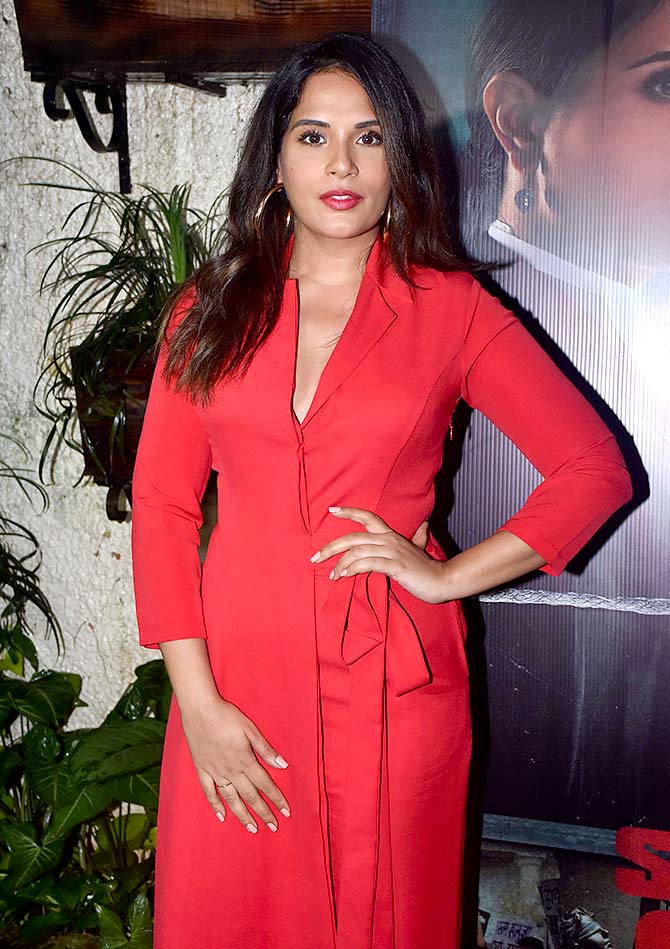 Richa Chadha's Section 375 co-star Akshaye Khanna gave the screening a miss but she made sure to attend. 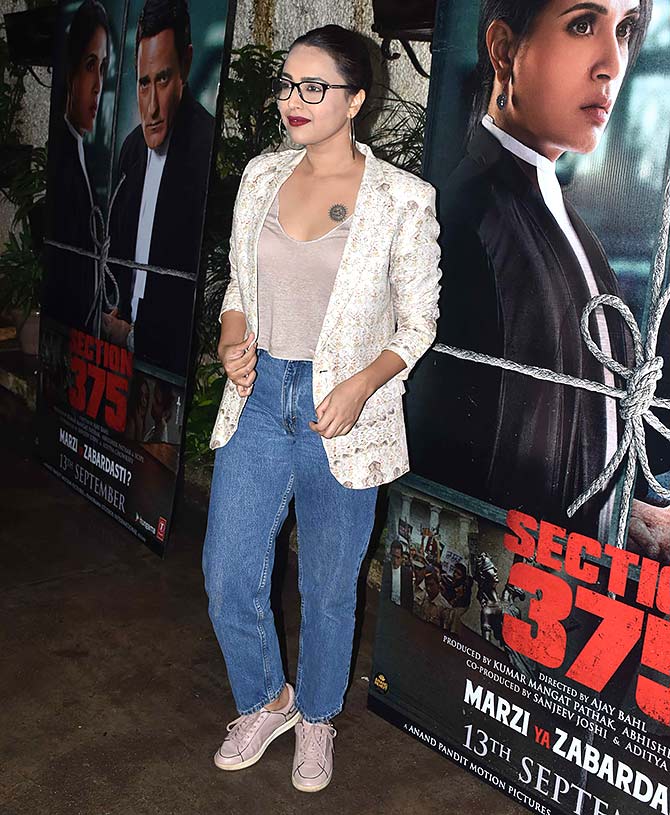 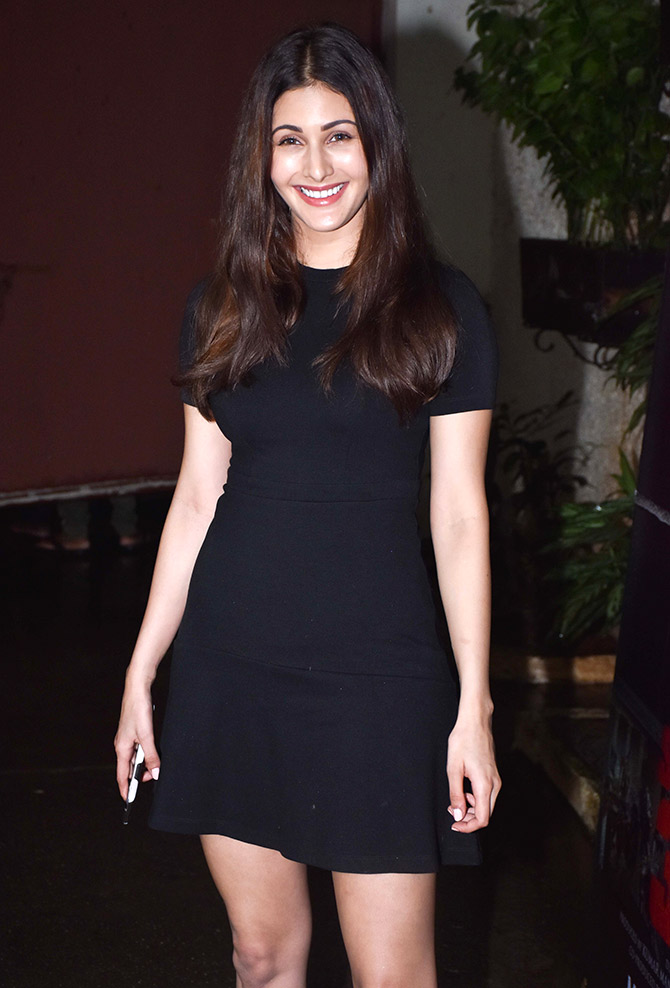 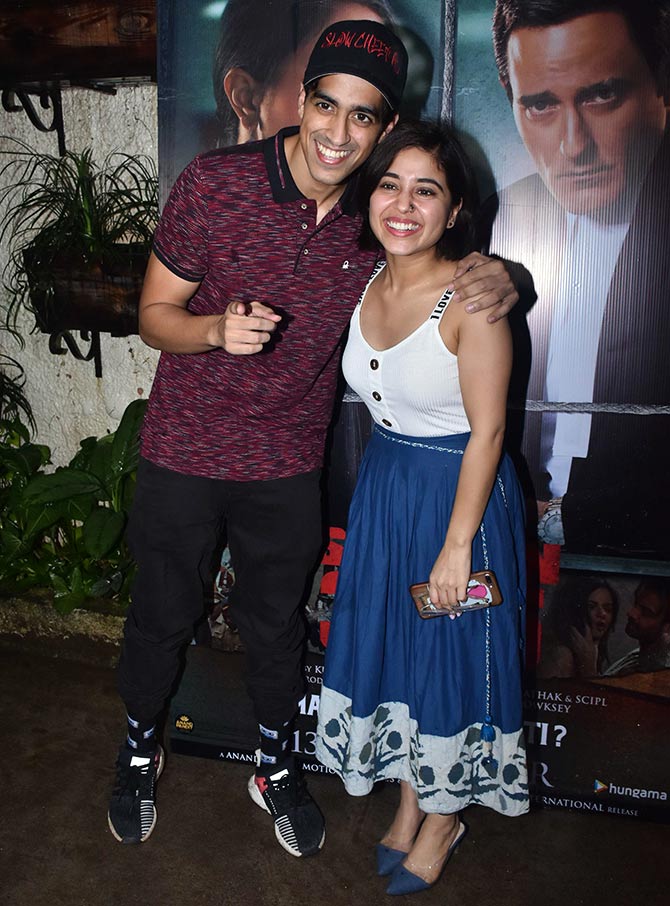 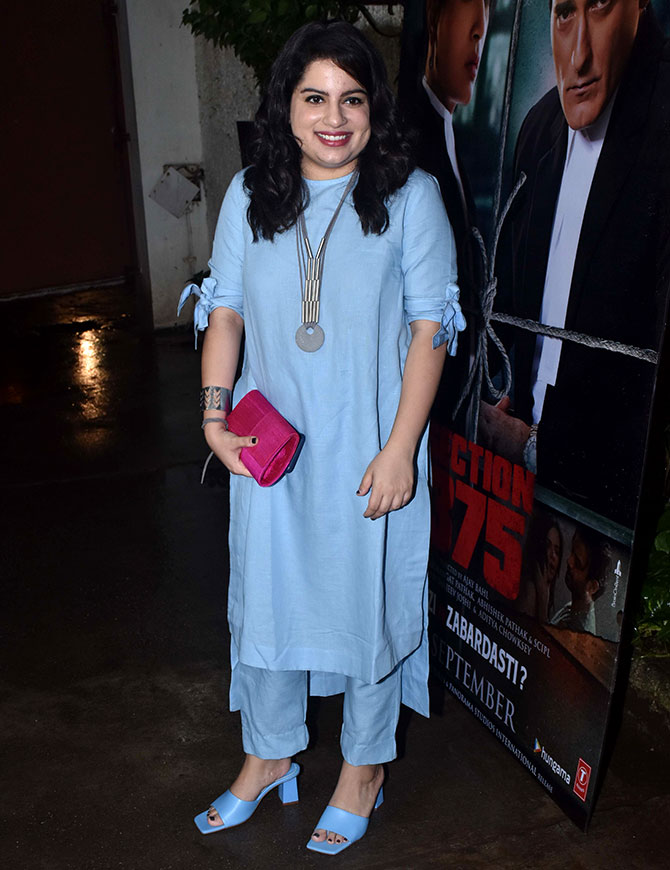 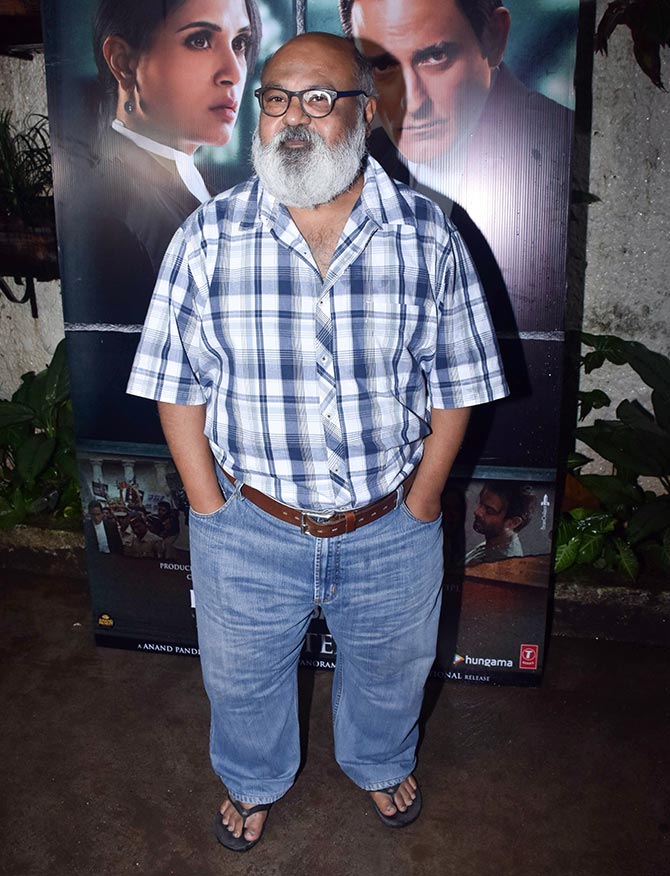 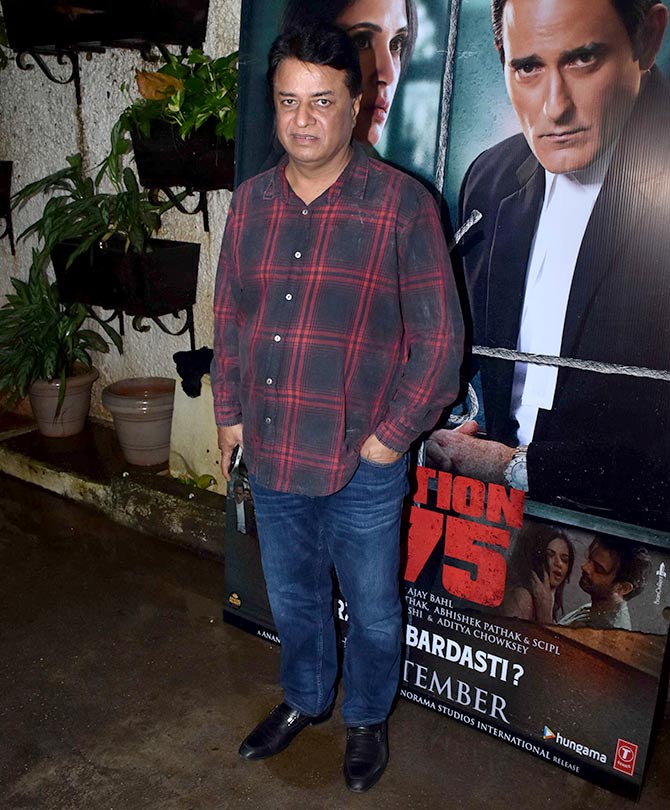 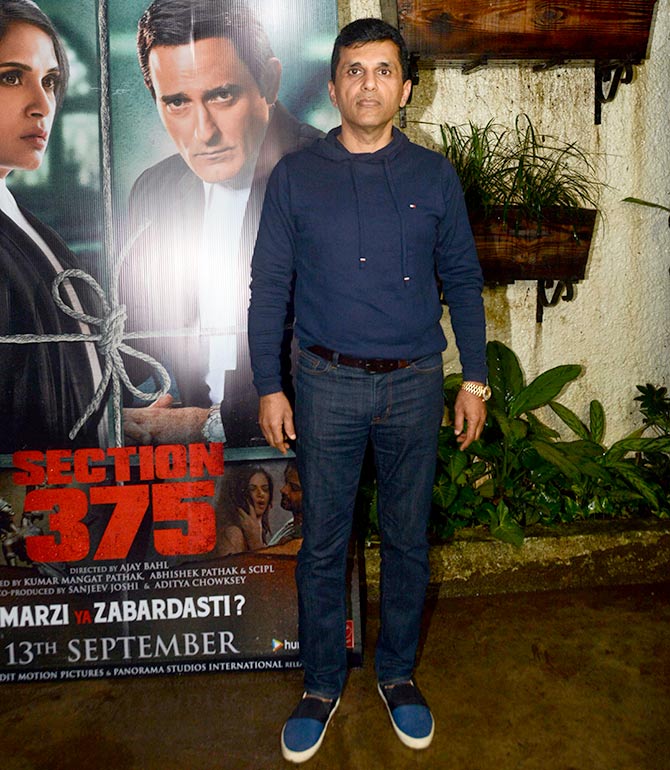 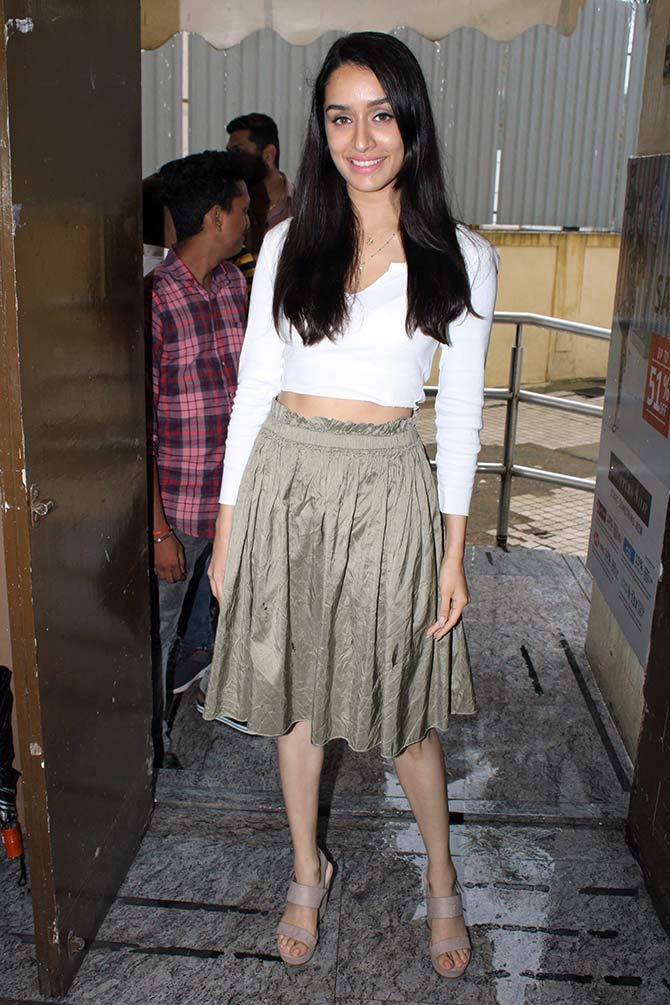 Shraddha Kapoor's Saaho may be getting the flak, but Chhichhore's good reviews seem to have balanced things out for her. 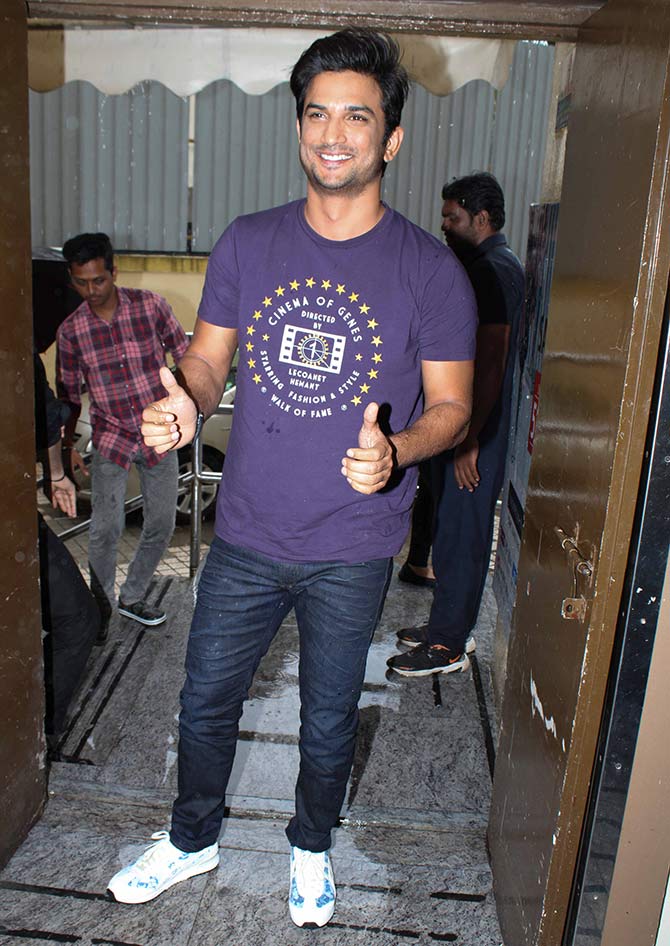 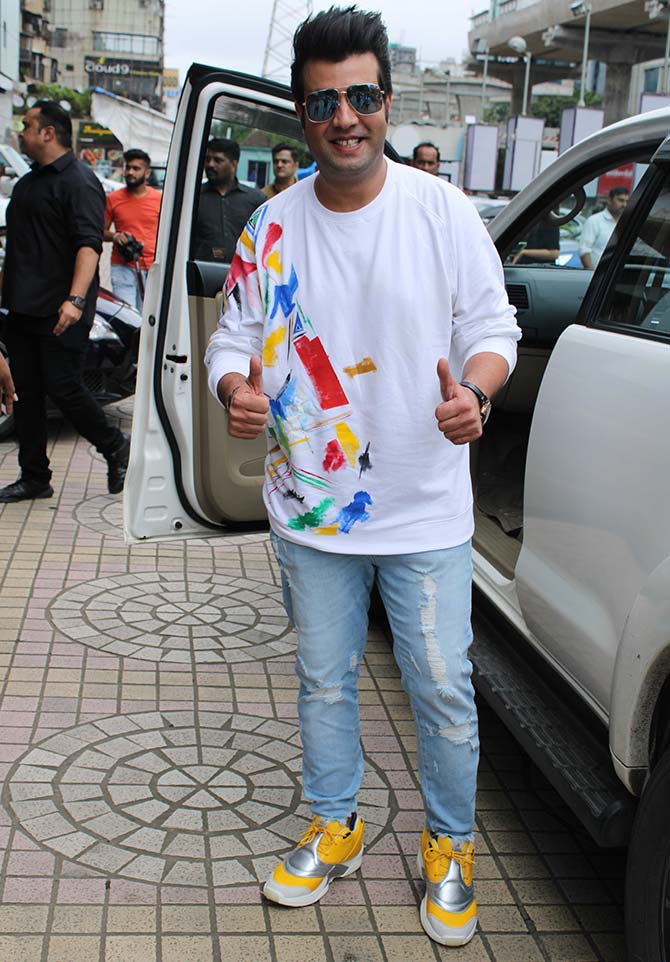 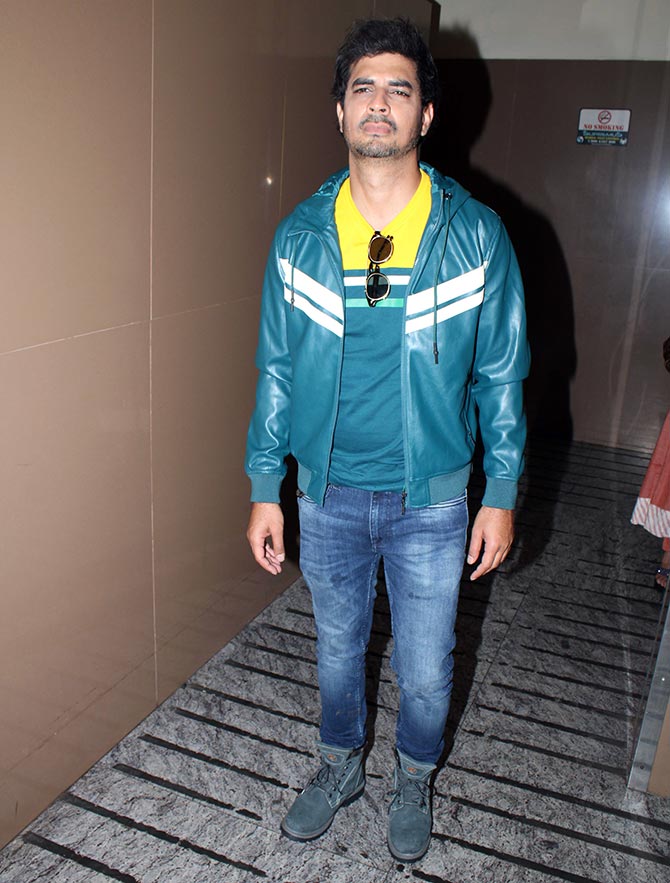 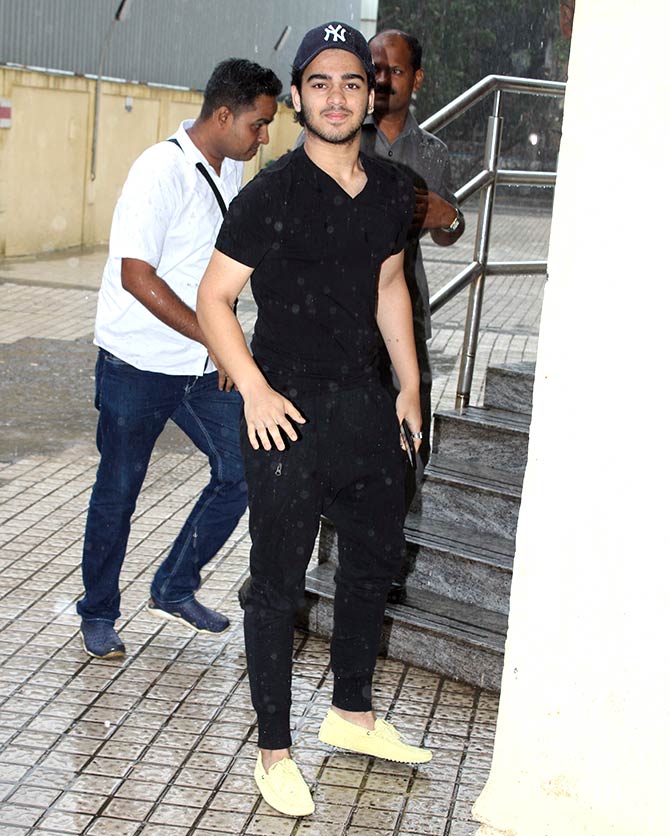 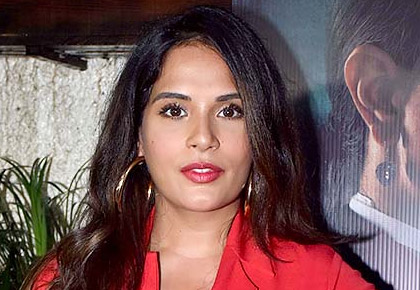 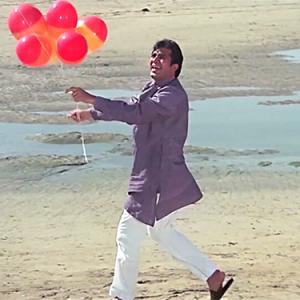 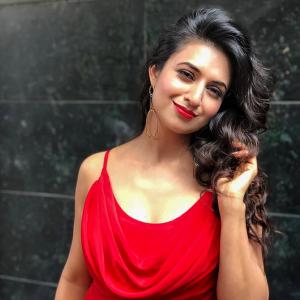