Priyanka Chopra and Nick Jonas have topped the Best Dressed list of 2019 by People magazine, beating the likes of Jennifer Lopez, Lady Gaga and Celine Dion.

The star couple have made several public appearances together, looking very glamorous and perfectly coordinated.

Here are 10 reasons why they deserve to lead the list! 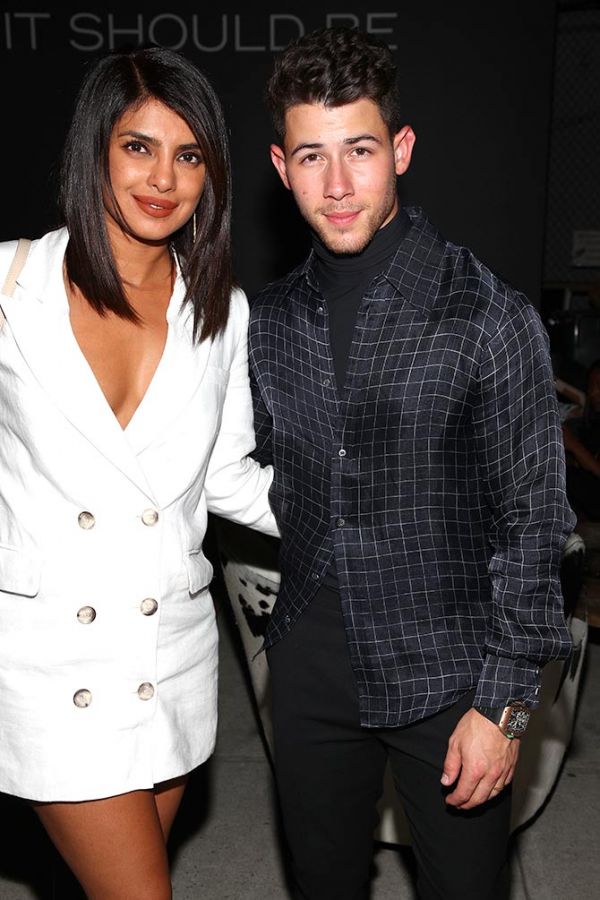 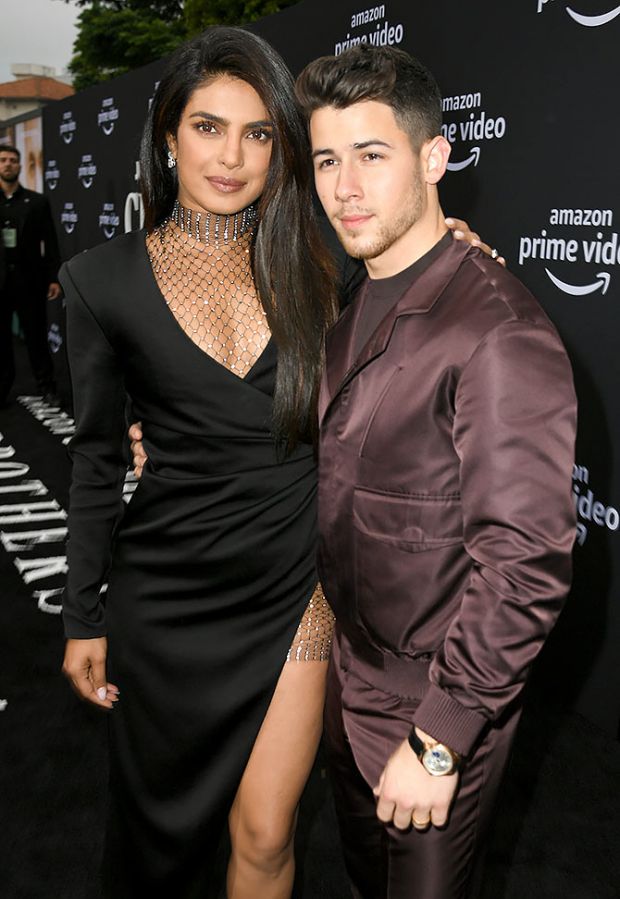 Priyanka flashes serious thigh in a black satin Galia Lahav gown with a plunging neckline and a silver mesh underdress.

Nick is seen in a brown suit with a T-shirt underneath. 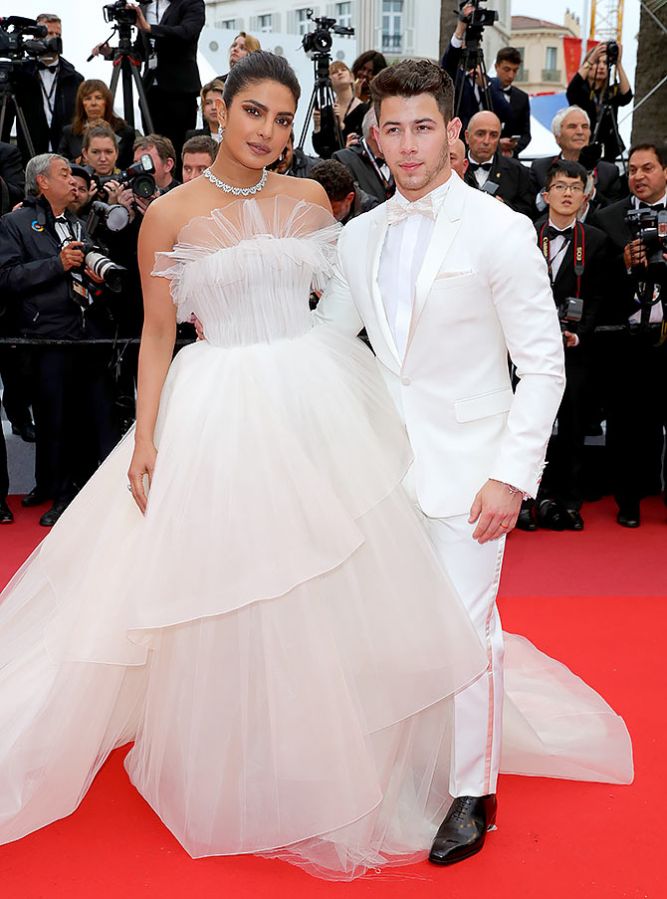 Priyanka and Nick are a vision in white in Cannes.

PeeCee wears a layered tulle gown from the house of George Hobeika, and accessorises it with Chopard diamonds. Nick complements her in a satin white suit by Berluti, which he styles with a white button-up, cream bow tie, and black Chelsea boots. 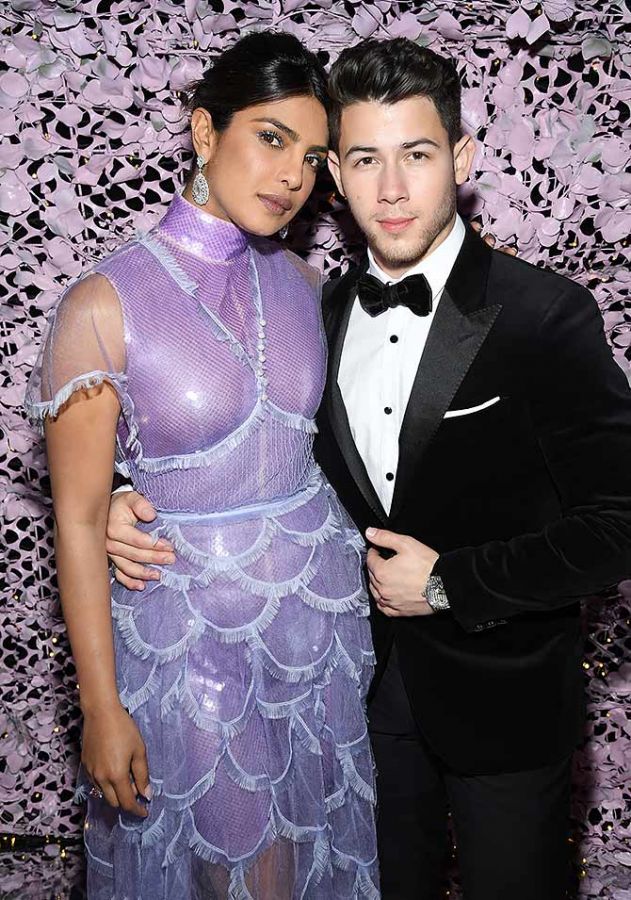 Priyanka blushes in a lavender Fendi Couture dress while Nick looks sharp in a black suit. Priyanka steals the show in a sparkling sequins silver Zuhair Murad gown with a plunging neckline, matching it with layered silver jewelry and metallic nails. She pairs the outfit with clear heels. 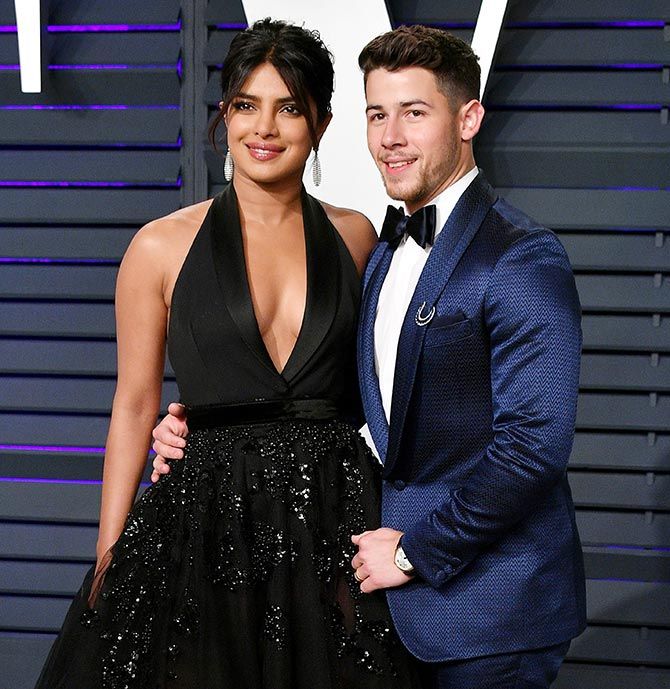 Priyanka looks stunning in a black halter-style gown while Nick is all dapper in his blue tux and black bow tie at the Vanity Fair Oscar Party. 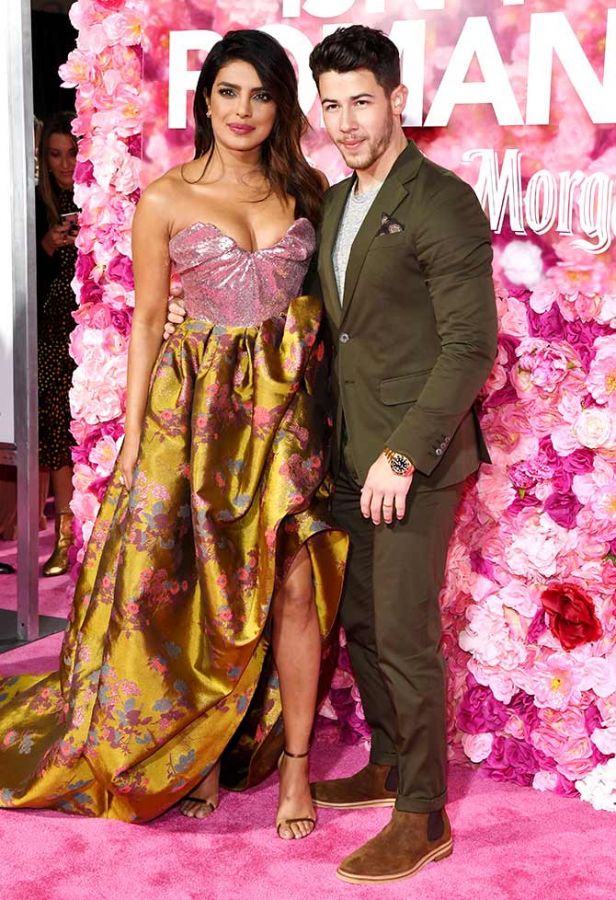 Priyanka goes pink and gold at the premiere of her film Isn't It Romantic while Nick stays sombre with an olive suit and brown suede shoes. 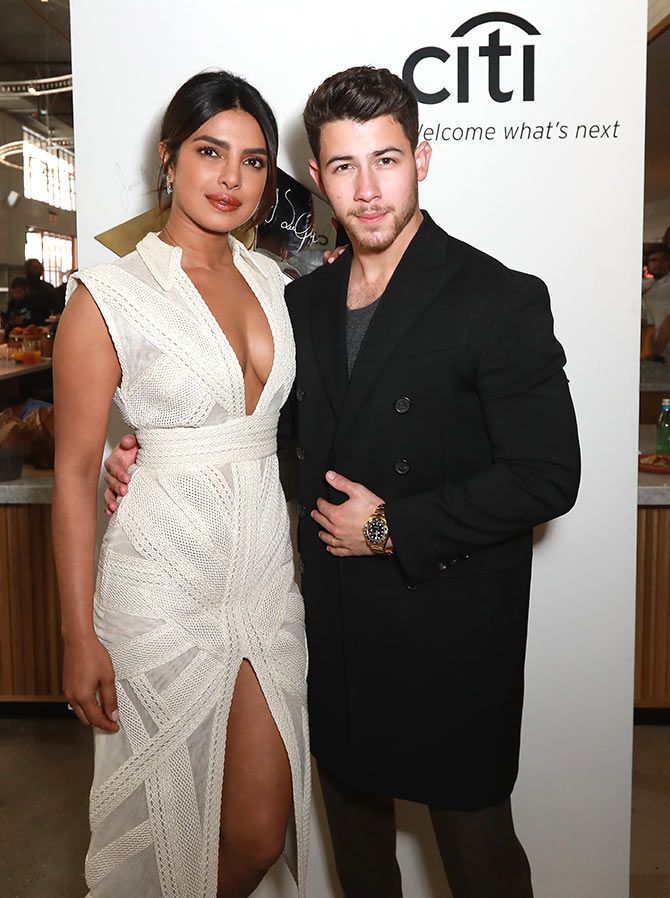 Priyanka wears a white dress with a centre slit and Nick contrasts her with his casual black overcoat look. 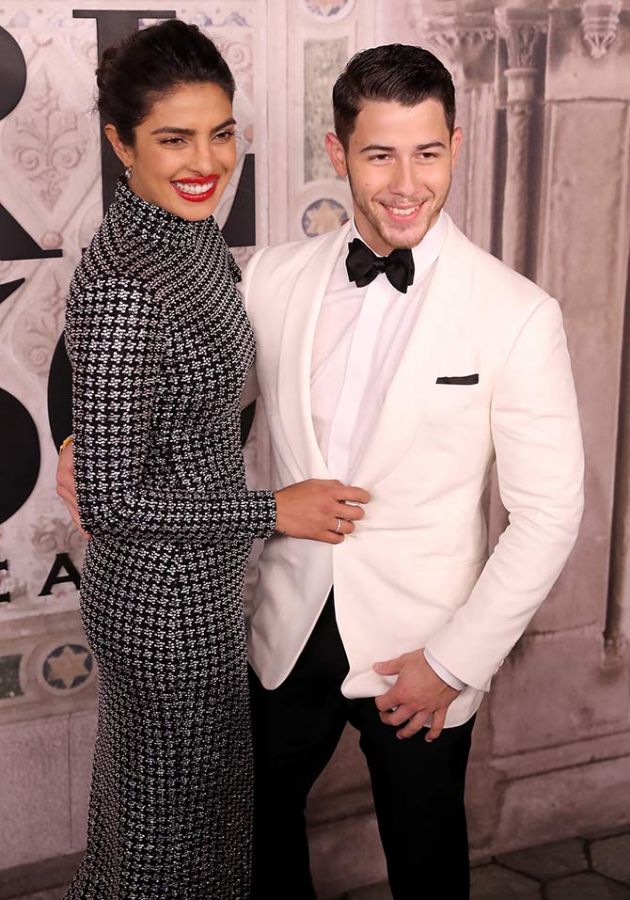 Priyanka lets her red lips do all the talking, as she steps out in this crystal-embellished Ralph Lauren Collection gown while Nick wears a Ralph Lauren Purple Label at the New York Fashion Week. 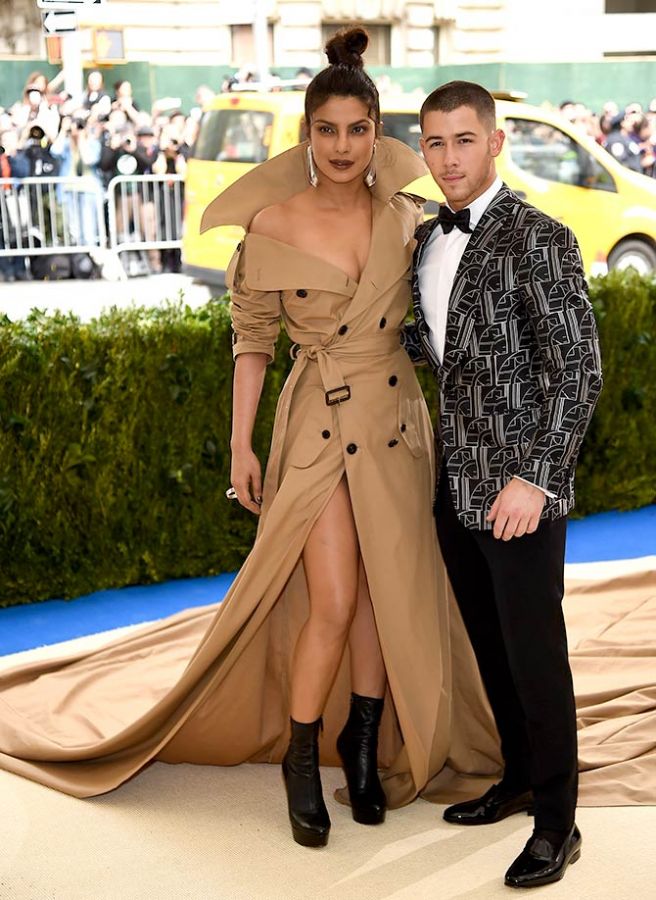 And the place where it all started!

Priyanka wears a trench coat with a long train and black boots at the Met Gala in New York. 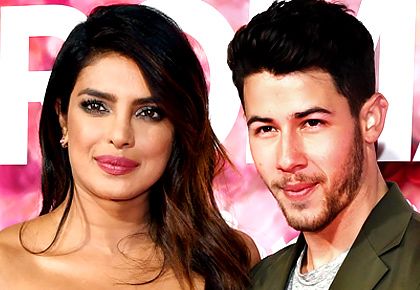 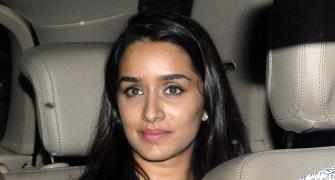 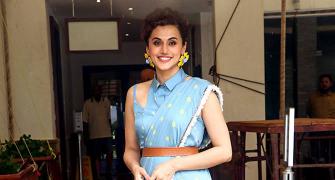 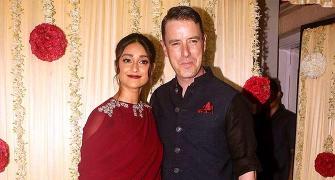 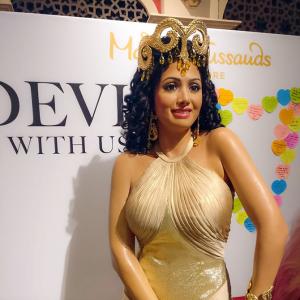 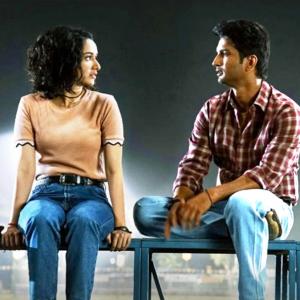