A gangster's recollections, a tennis champ's triumph and a two-timing teenager -- Sukanya Verma gives you OTT recommendations for the week. Fahadh Faasil's superb form continues in Mahesh Narayan's gangster drama reminiscing an influential figure's ascension into the world of crime with echoes of Godfather and Nayakan.

The White Lotus
Where to watch? Disney Hotstar
Language: English A scathing social satire unfolds against a plush Hawaiian resort through six episodes of The White Lotus, which has pertinent things to say about privilege and race. When a hoodlum-turned-boxer falls in love with a doctor who happens to be his bigot coach's daughter, things begin to go south for the budding star in Rakeysh Omprakash Mehra's predictable but well-acted drama.

Like Someone in Love
Where to watch? Mubi
Language: Japanese (with subtitles) Iranian master Abbas Kiarostami travels Tokyo to explore the intimate dynamic between an aged guy and call girl in his 2016 offering.

Catch and Kill: The Podcast Tapes
Where to watch? Disney Hotstar
Language: English Never Have I Ever Season 2
Where to watch? Netflix
Language: English Season 2 of Mindy Kaling's creation revolving around an Indian American teenager's romantic dilemmas and friendships doles out more of the same.

Only this time, it's sharper and with much more heart. The Fear trilogy offers a satisfying end as it links the witch hunt of 1666 to the curse of 1994 giving fans of horror much to scream about.

Vaazhl
Where to watch? SonyLIV
Language: Tamil (with subtitles)

In this imaginatively shot, meditative take on existential rut, a young techie's travels and interactions with a married cousin and Bolivian free spirit form the core of narration.

The Empty Man
Where to watch? Disney Hotstar
Language: English An adaptation of Cullen Bunn and Vanesa R Del Rey's graphic novel of the same name, The Empty Man captures a retired cop's hunt for a bunch of missing teenagers leading him to a creepy supernatural cult. Netflix celebrates unseen facets of four-time Grand Slam single champion Naomi Osaka and her achievements on court over the course of two years in its three-part documentary. 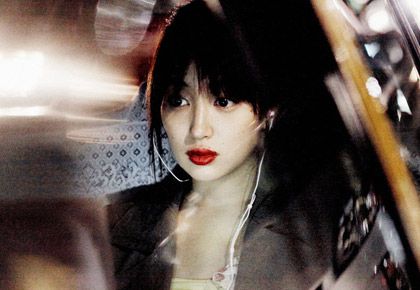 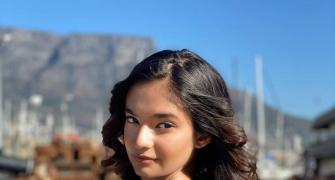 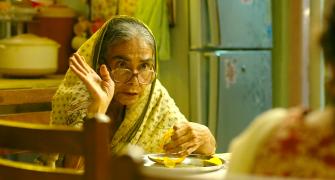 'Imagine! She had to audition for Badhaai Ho' 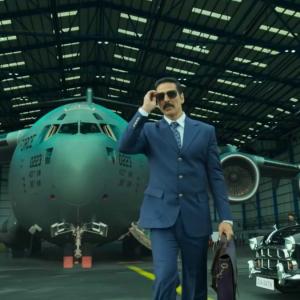