The way to beat the current crisis of footfalls in the movie theatres is to provide the technology that audiences cannot get in their home-viewing experience.

This is the conclusion reached by the makers of Akshay Kumar's espionage thriller Bell Bottom.

The film, directed by Ranjit Tiwari, is now being converted into a 3D experience to ensure that theatres remain the only outlet to truly enjoy the film.

Sources say the decision was taken by the producers to maximize box office potential at a time when the very existence of movie theatres is threatened.

Bell Bottom will be Akshay's second 3D film after 2:0, the sequel to Robot, which was a Tamil film dubbed into Hindi.

Subhash K Jha tried reaching out to Ranjit Tiwari and Producer Nikkhil Advani for a confirmation, but they chose not to reply. 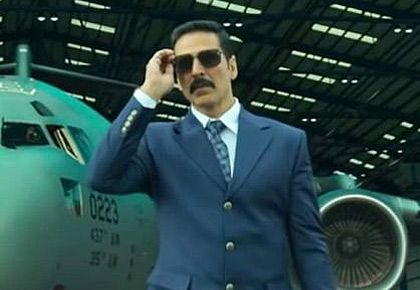 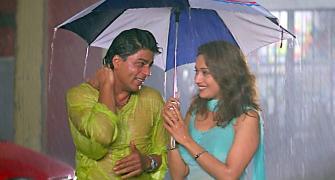 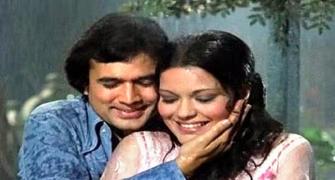 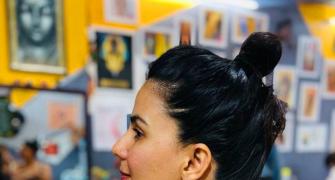 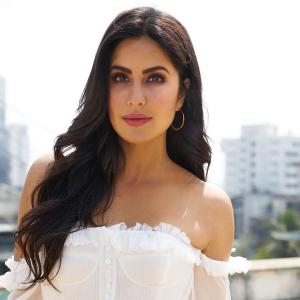 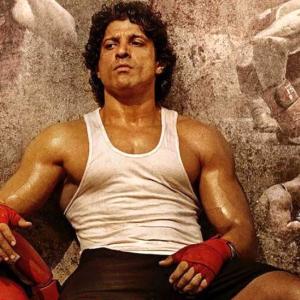