'The kindness I have learnt from her... that's why she will always remain special to me.' 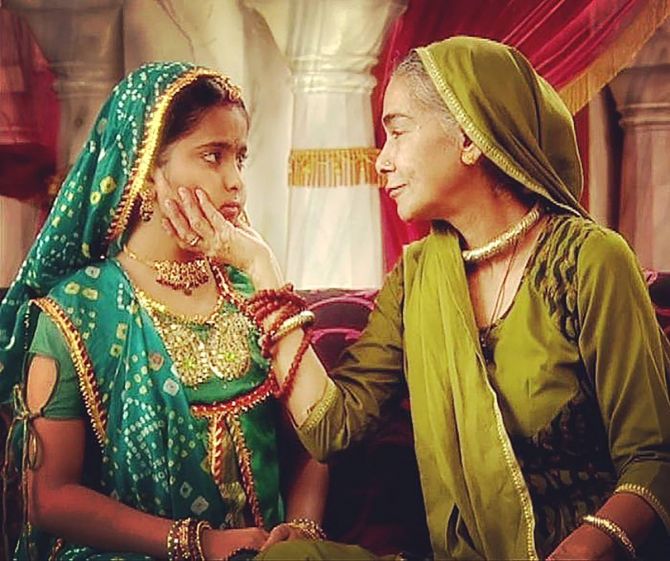 Avika Gor was only 11 when she starred in Balika Vadhu. She has many fond memories of working with the late Surekha Sikri, who played Dadisa, the matriarchal disciplinarian in the television serial.

"There were a lot of scenes in the show where she would scold me. I remember a sequence where she had to lock me up in a room. The next day, she brought chocolates just to make me feel good," Avika tells Rediff.com Senior Contributor Rajul Hegde.

My first meeting with her was on the sets of Balika Vadhu. I felt very nervous because I knew who she was and the work she had done. But from the minute I met her, she would make me smile. She made me so comfortable.

At the end of the day, I was so happy and everyday seemed easier because of that.

Off camera, she was very kind and sweet.

She would pamper me a lot.

Of course, there were a lot of scenes in the show where she would scold me. I remember a sequence where she had to lock me up in a room. The next day, she brought chocolates just to make me feel good. She told me it was just the character, nothing personal, you know I love you...

There was another sequence where I had to hug her from behind and say 'Thank you'.

She is supposed to get irritated and shrug me away.

She did that on camera and after the shot, she came and hugged me and said, 'I was feeling so bad doing that to you.'

That moment was very special for me.

In the beginning of the show, she did not tell me what I had to do; she would let me do it and then give me suggestions. As an actor, I was lucky to have done the show with her. Working with her was truly a blessing.

The most emotional moment for me was when I was leaving the show after the age leap.

I remember the last hug, both of us were just quiet. We didn't know what to say.

I will miss her a lot.

She was special to me, everyday with her was like (being in) an acting school.

I still remember her script copies, she used to write every little detail of her dialogues, movements and emotions to remember for the next shot.

That kind of hard work at that age was amazing.

The day after her husband passed away, she was on the set.

Her work was really important to her, and that really inspires me and teaches me that life is just not only about us but about others too.

She cared for people on the set.

She made sure everybody around her was comfortable.

She was approachable and would greet everyone on the set.

And the kindness I have learnt from her... that's why she will always remain special to me.

I think the last time we met was during a get-together of Balika Vadhu, and it was a long time back.

It's difficult to believe that she is not with us anymore. 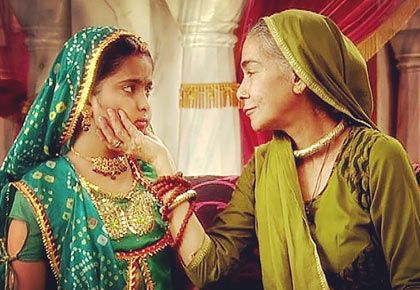 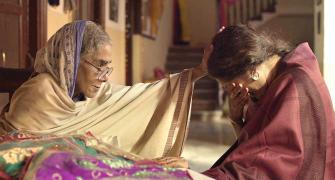 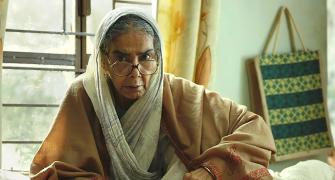 Surekha Sikri passes into the ages 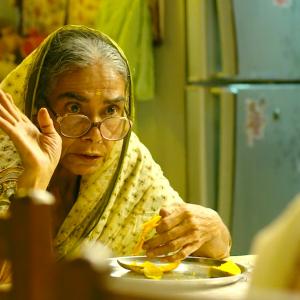 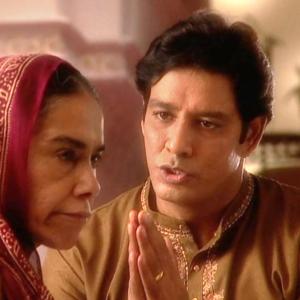