Rani Mukerji has started shooting for her new film Hichki.

The actress had gone on maternity leave after the birth of her daughter Adira on December 9, 2015, and seems all set to resume her career. She was last seen in 2014's Mardaani, where she played the author-backed role of a tough cop.

Hichki will be directed by Siddharth Malhotra (who had directed We Are Family, starring Kajol, Kareena Kapoor and Arjun Rampal) and is produced by Maneesh Sharma under the Yash Raj banner.

In a Facebook chat on her 39th birthday on March 21, Rani had said that Hichki "is a very special and inspiration role. The film should hopefully release this year."

Here's wishing her the best of luck! 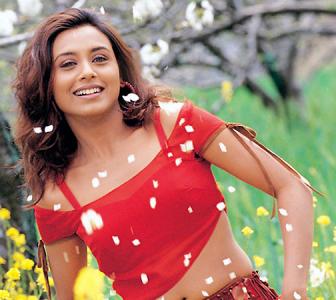 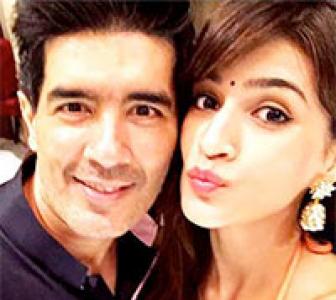 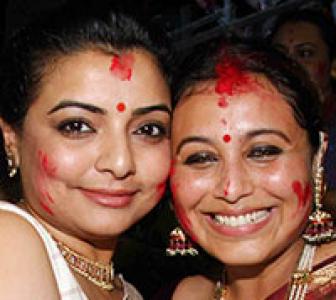 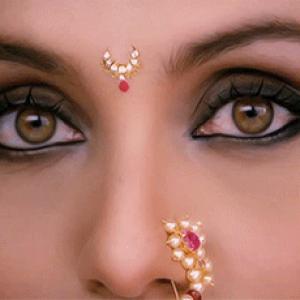 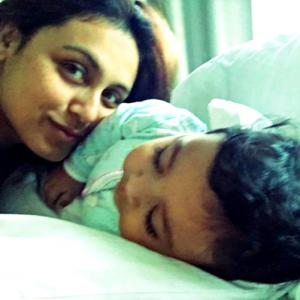