Babita turns 71 on Friday, April 20, and she brought in her birthday with her family. 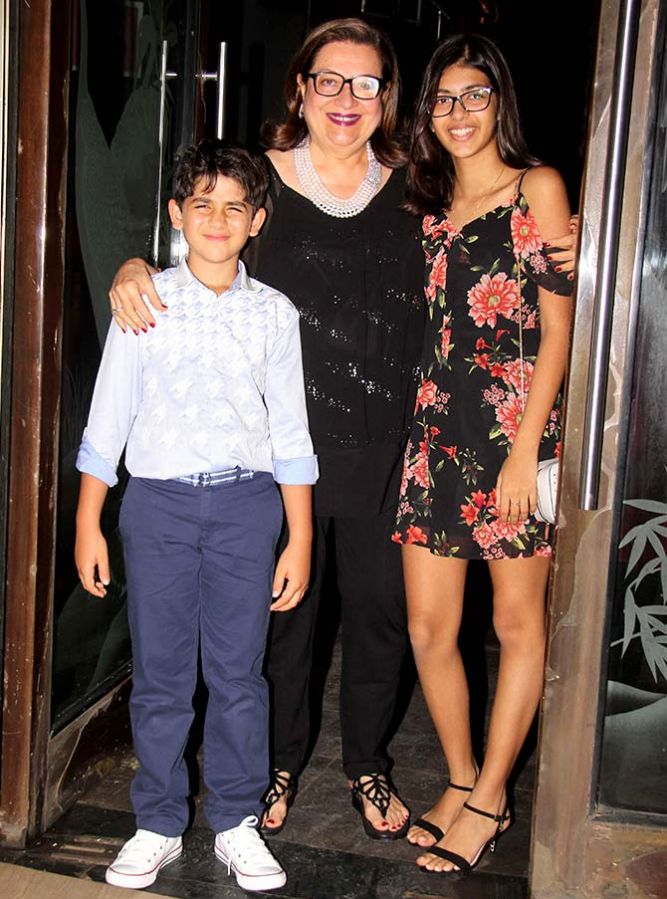 Babita with her grandchildren, Samaira and Kiaan, Karisma's children. 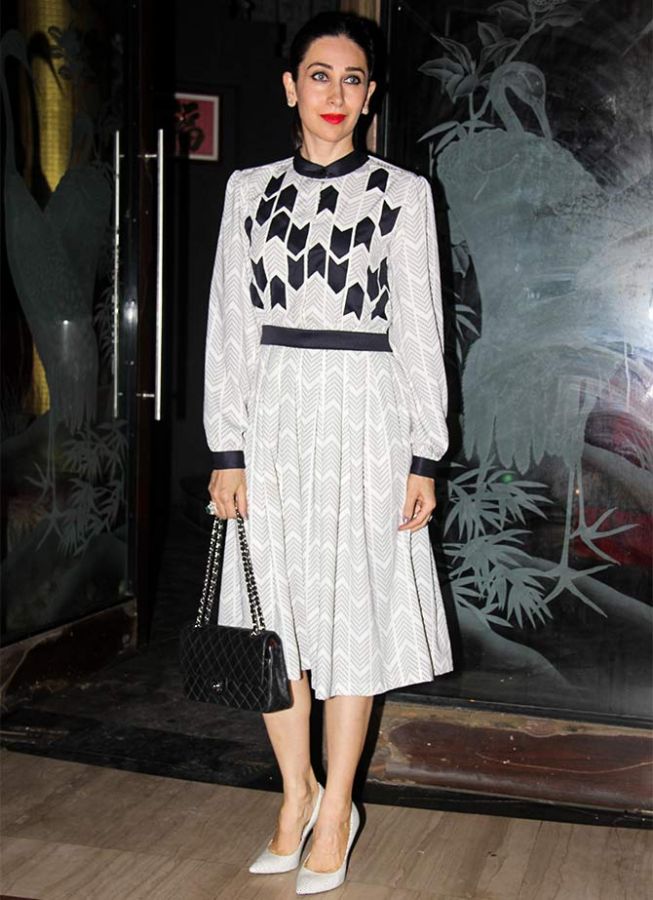 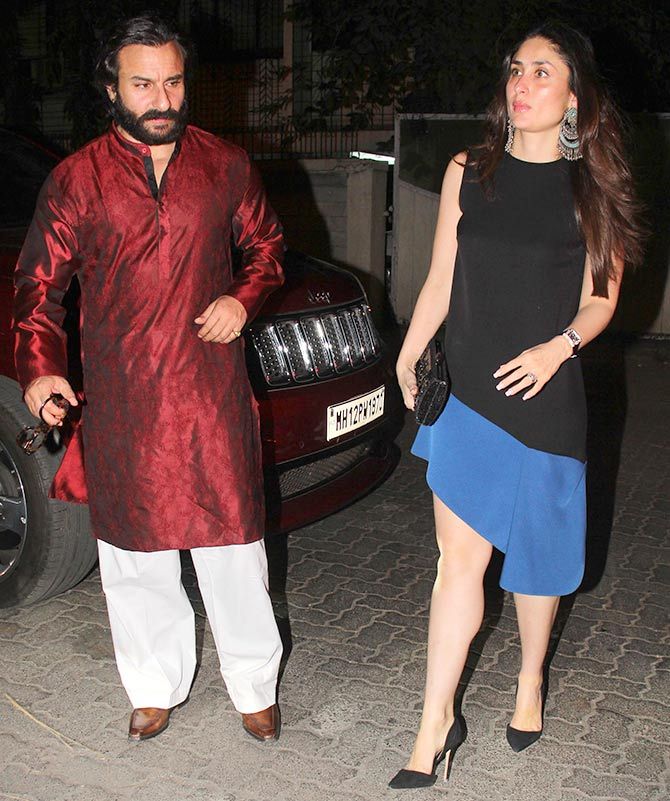 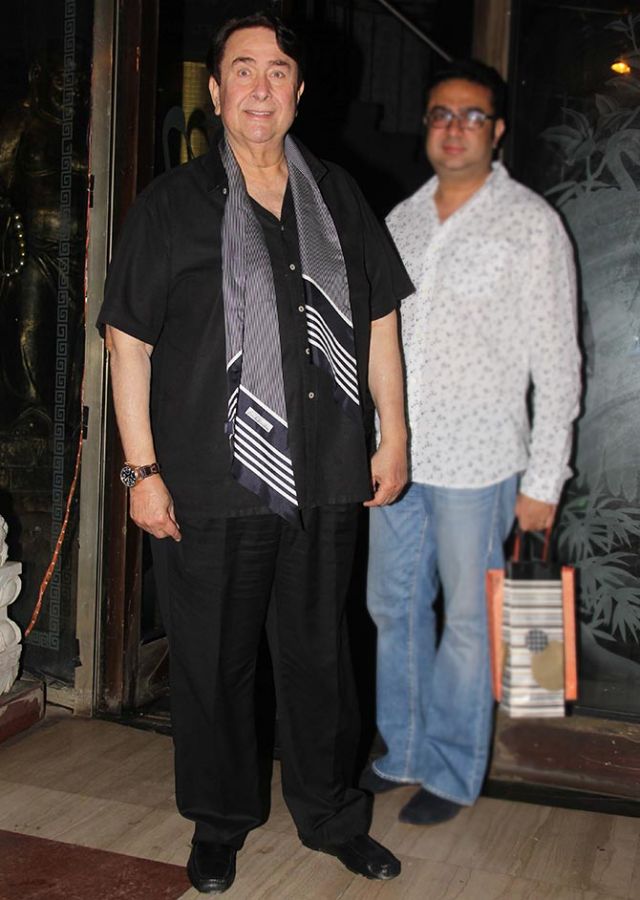 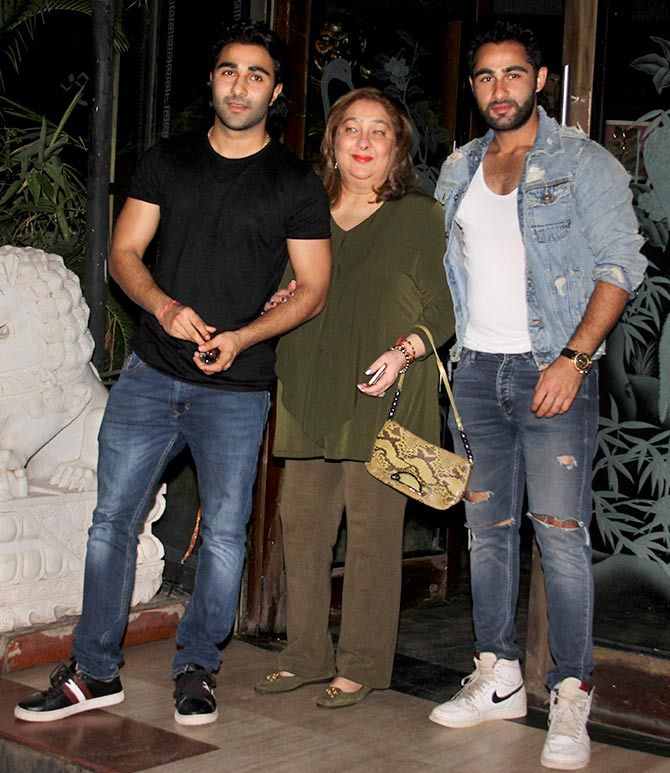 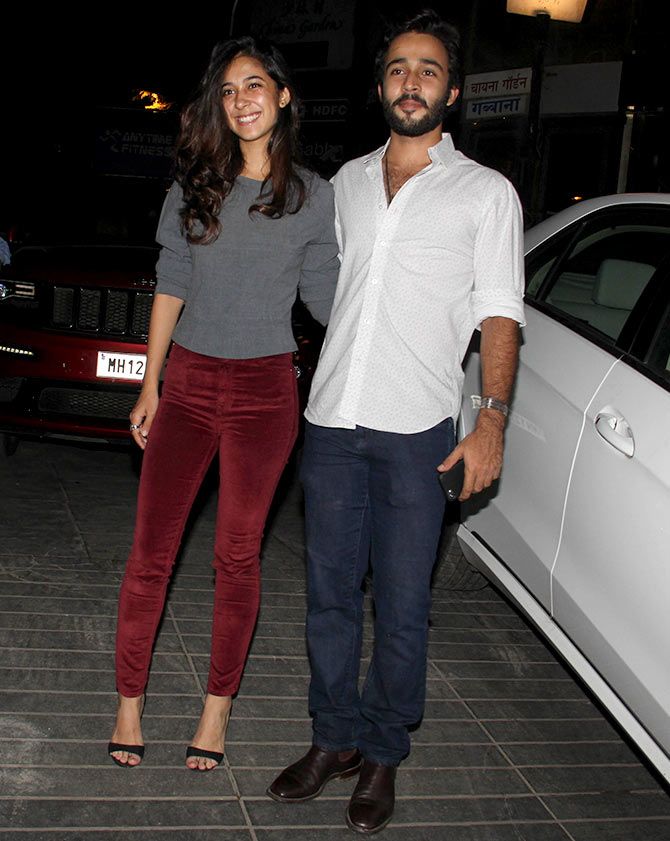 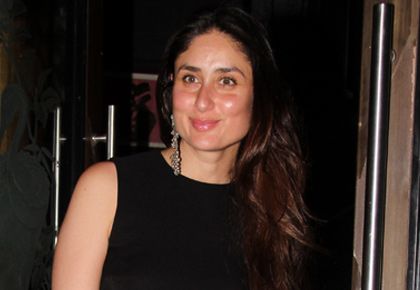 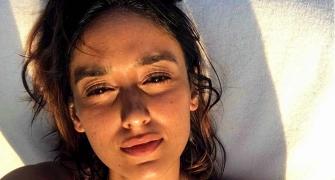 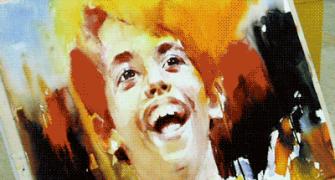 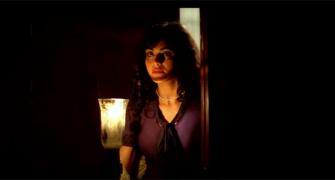 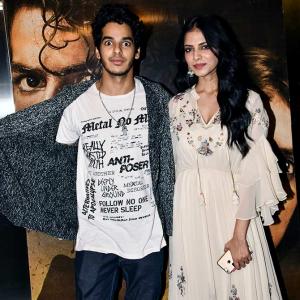