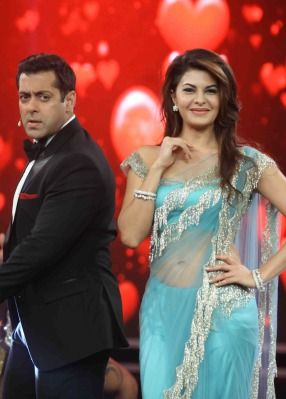 The actor is handing over hosting duties to Farah Khan.

Salman Khan, who had to quit Bigg Boss 8 midway to fulfil big screen commitments, was given a star-studded farewell by the show recently.

While former inmates joined in the fun, Roy stars Arjun Rampal and Jacqueline Fernandez were in attendance too.

Take a look at the pictures: 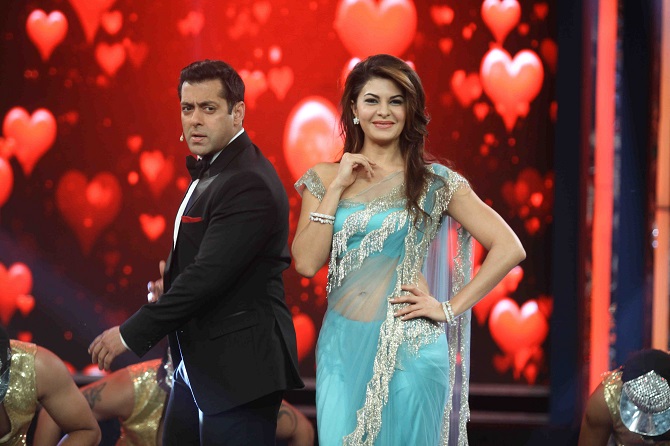 Nattily dressed in a suit and bow tie, Salman was joined by his Kick costar Jacqueline Fernandez on stage.

The hit onscreen couple performed on some of their film's chartbusting songs too. 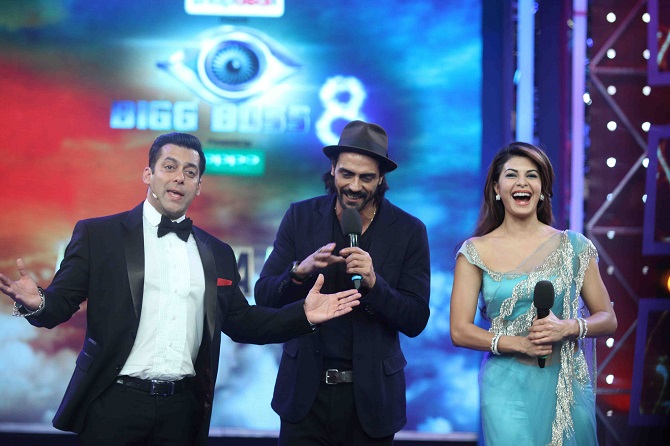 Ever the acerbic and entertaining host, Salman introduces the Roy jodi -- Arjun Rampal and Jacqueline -- in his unique style as the guests crack up. 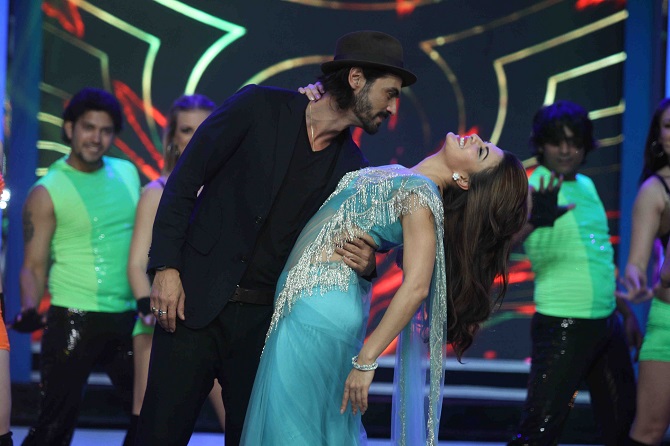 Rampal and Fernandez set the stage on fire with their cracking chemistry.

Wonder what the film, a romantic thriller set for a February 13 release, will have in store for us. 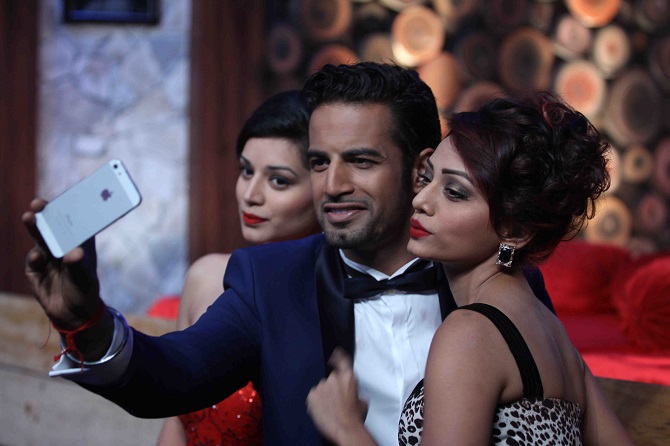 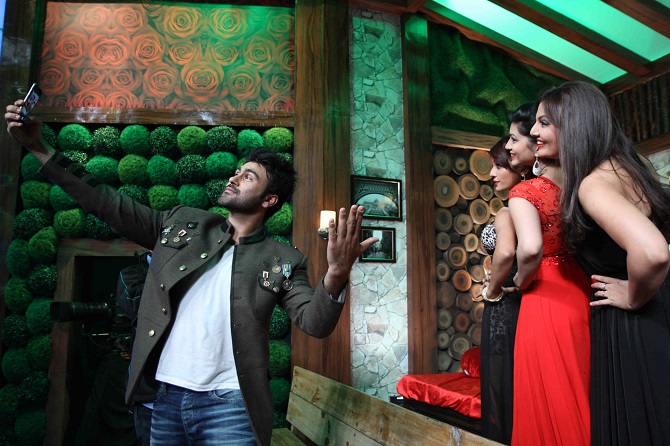 Actress and former BB 8 inmate Deepshikha joined Sukirti and Soni as Arya Babbar tries his hand at a selfie with the beauties. 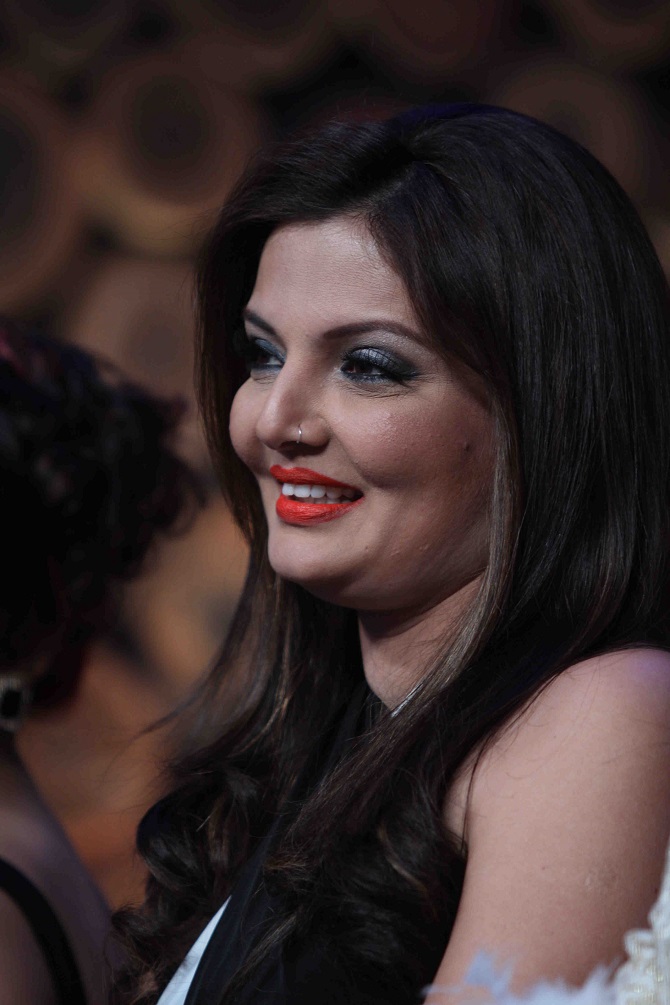 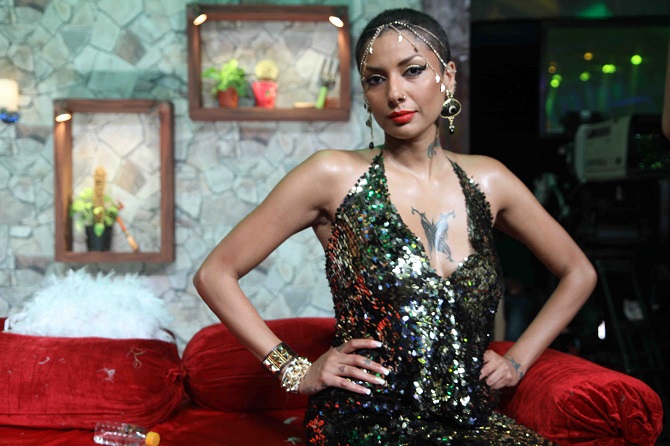 Diandra Soares, whose eviction had caused a bit of a furore, stood out in her exceedingly blingy outfit and headgear. 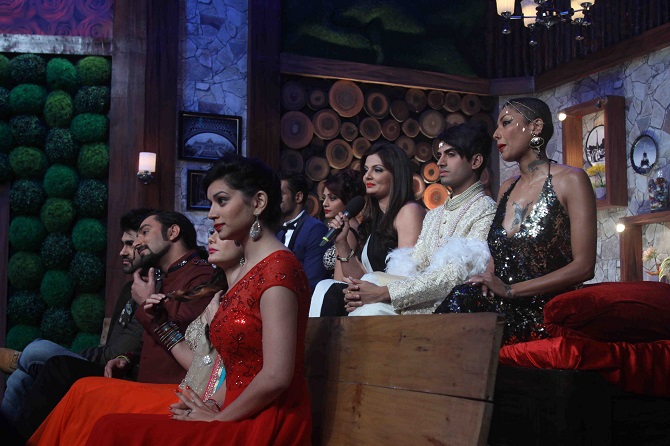 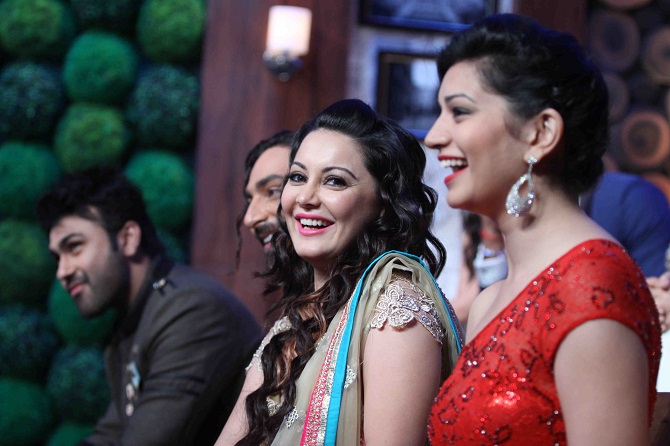 Actress Minissha Lamba flashes her famous smile for the cameras. 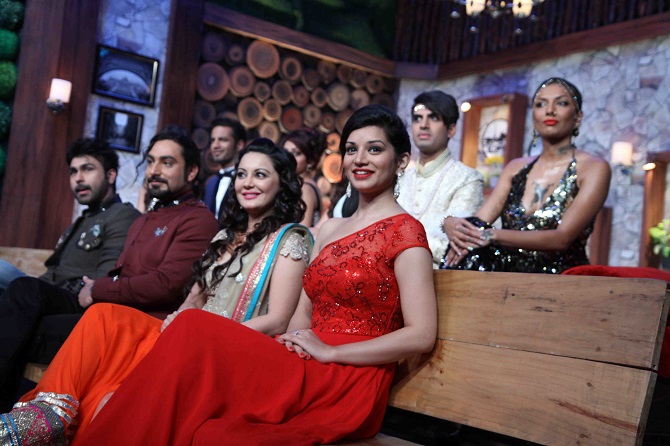 All the ousted Bigg Boss 8 participants take in the finale. 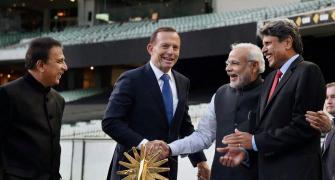 Will markets continue the bull run in 2015? 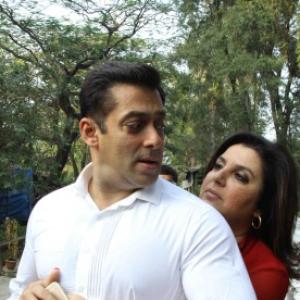 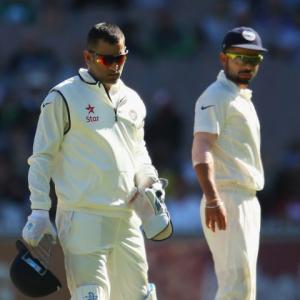