The film folk Photographer Pradeep Bandekar spotted over the weekend. 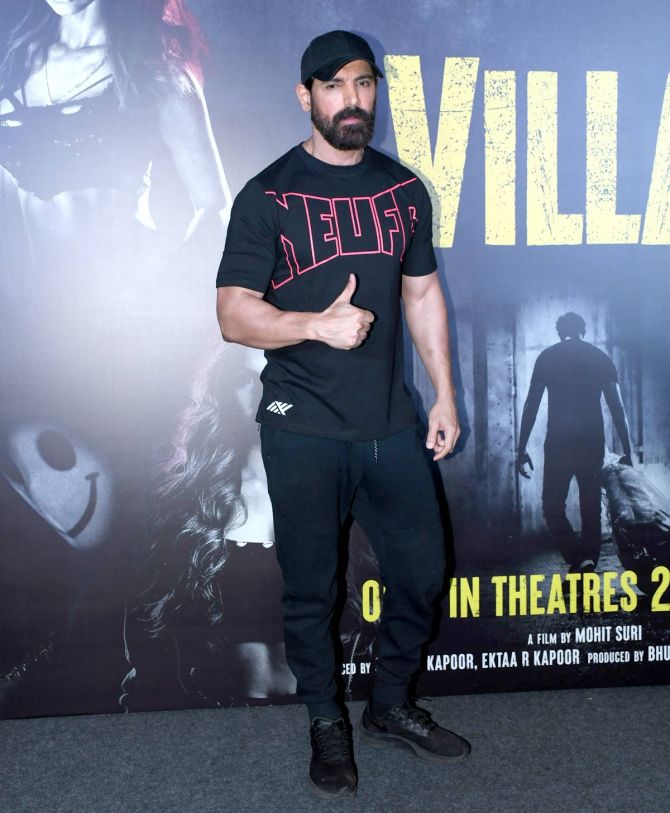 Disha Patani, Tara Sutaria and Arjun Kapoor -- have been busy promoting the film, which releases on July 29.

Manushi Chhillar returns to Mumbai after the Tehran schedule. Vicky Kaushal watches Shamshera. Wonder what he thought of the film. 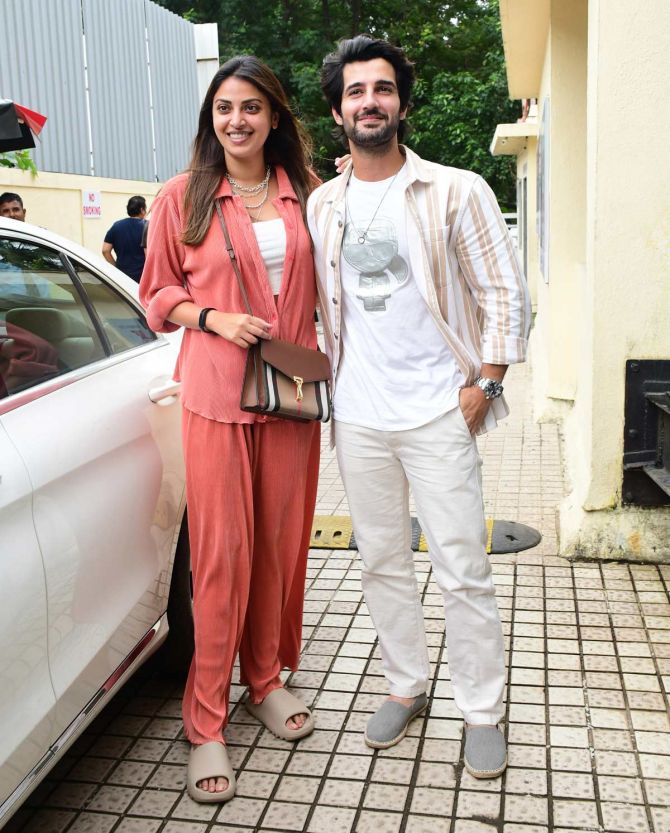 Anushka Ranjan and Aditya Seal were also at the screening. 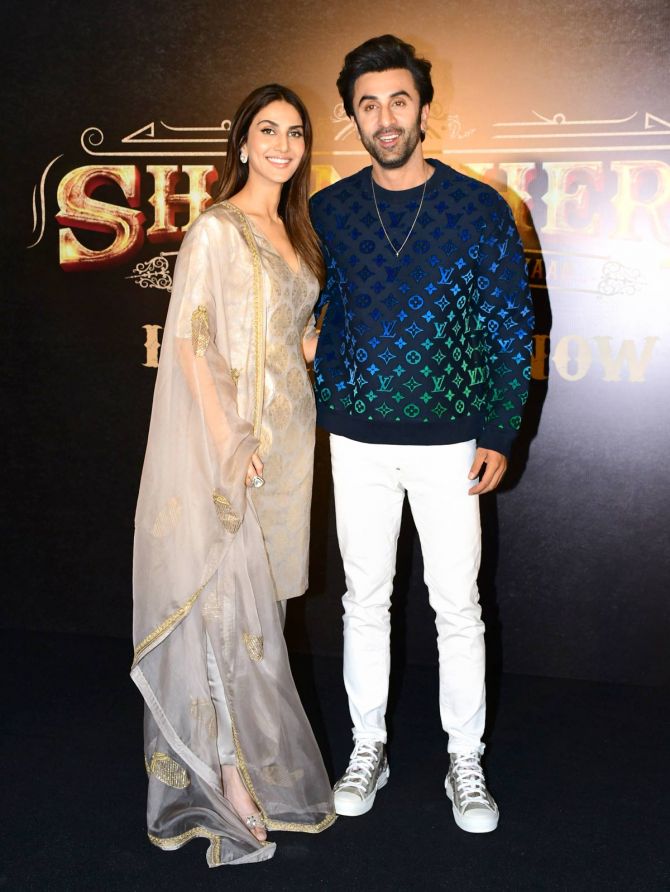 Vaani Kapoor and Ranbir Kapoor continue to promote Shamshera even after the film's release. 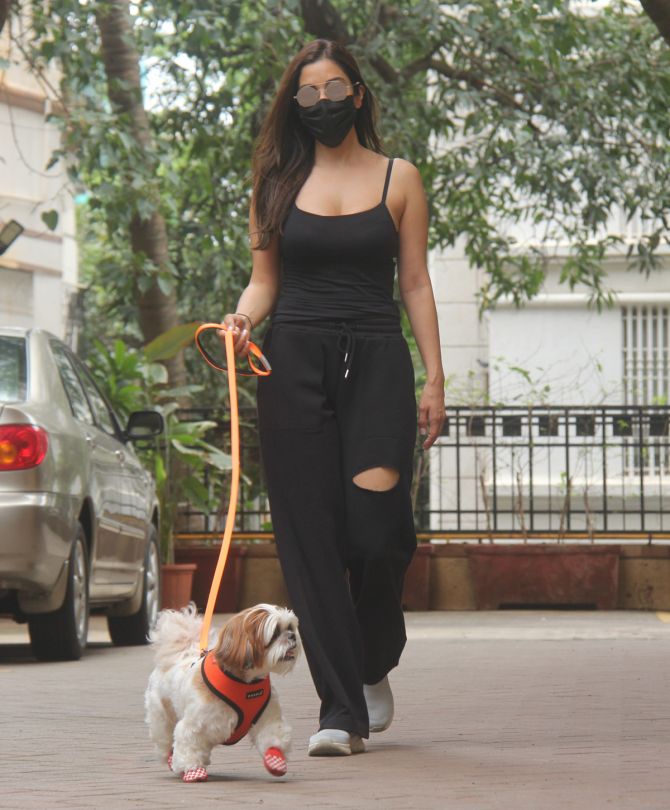 Sophie Choudry goes for a walk. 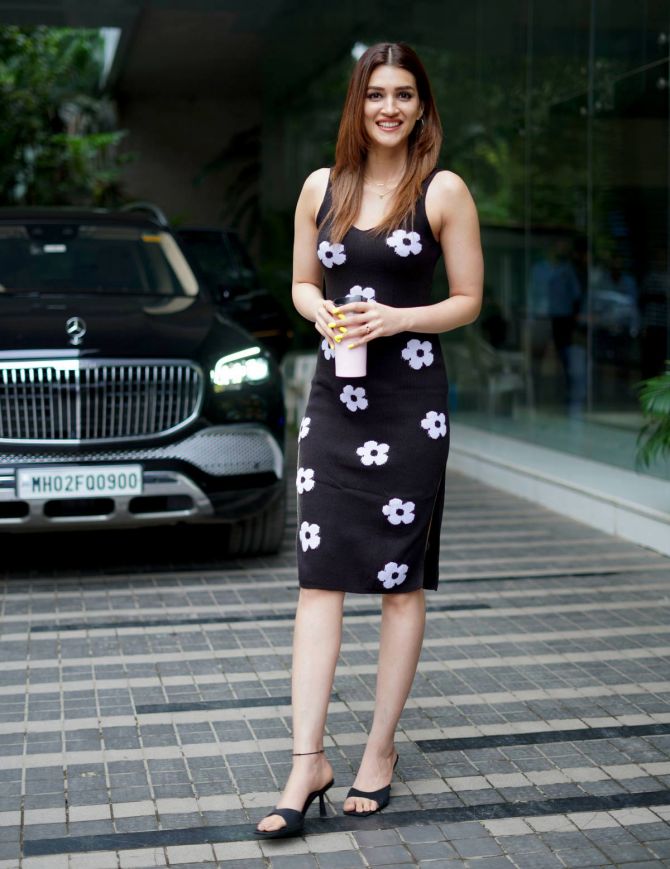 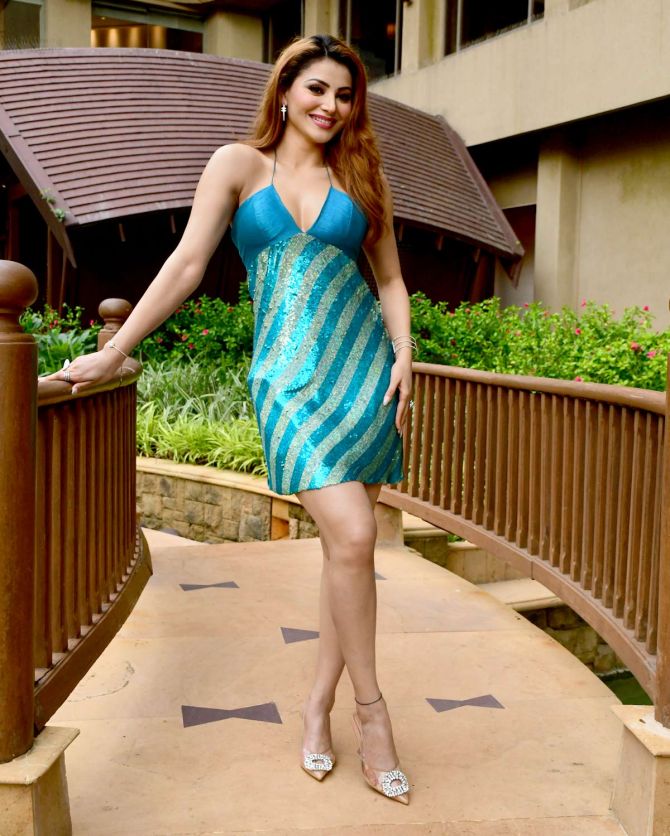 Urvashi Rautela at the trailer launch of her first Tamil film, the sci-fi, action film, Dr S The Legend. 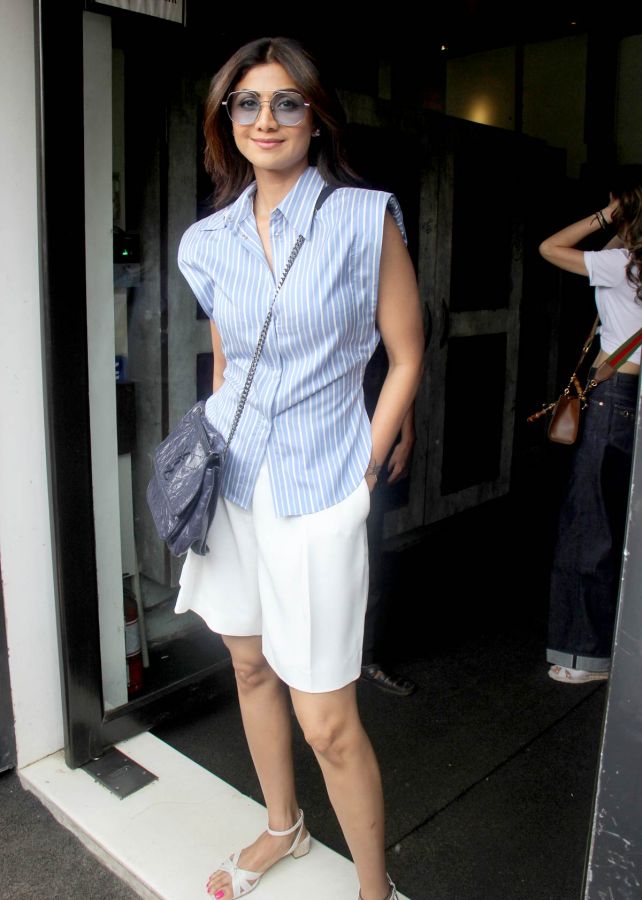 Shilpa Shetty goes on a lunch date with... 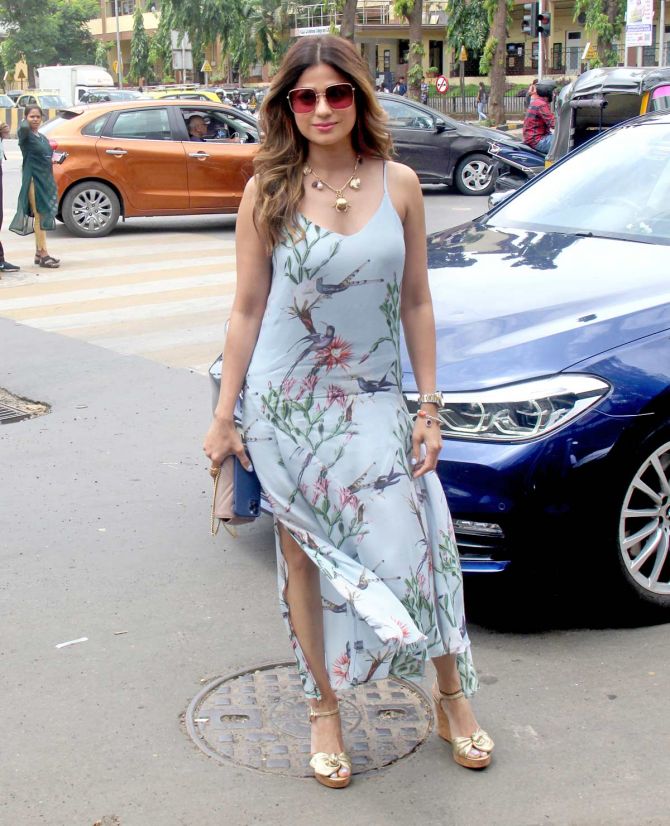 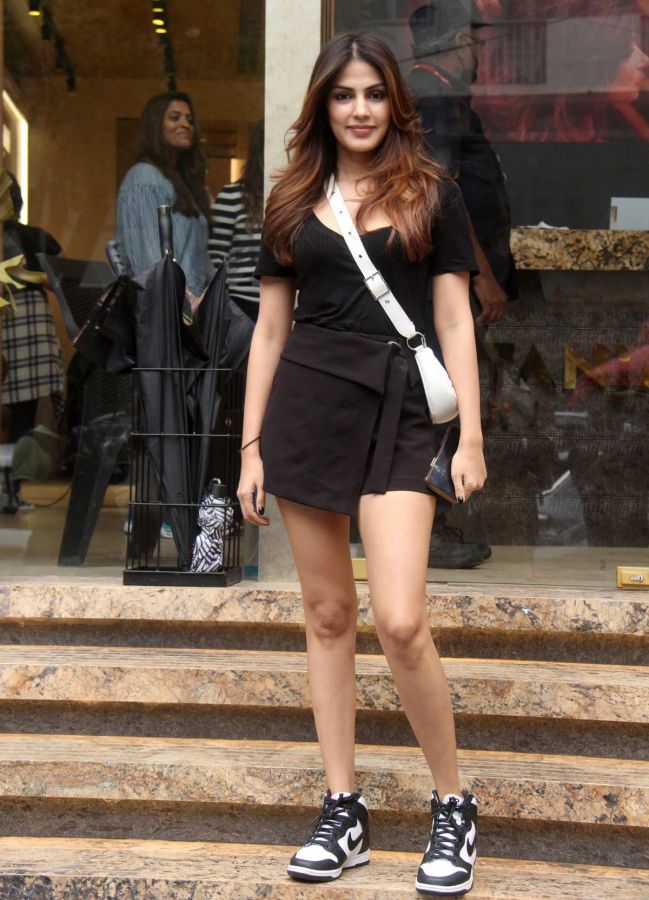 Rhea Chakraborty at a salon. Rani Mukerji at the SiddhiVinayak temple. R Madhavan at a success party for his directorial debut, Rocketry: The Nambi Effect. 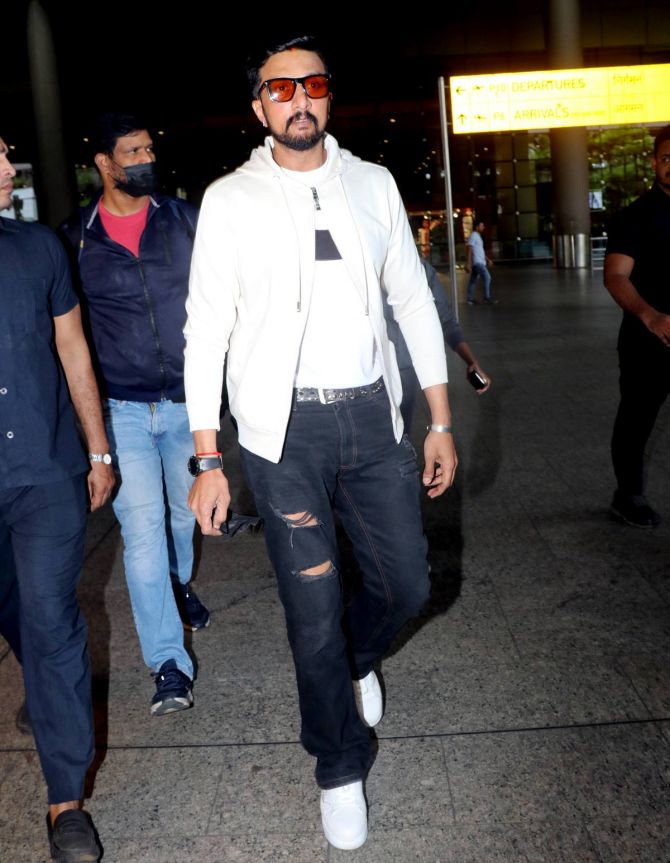 Kiccha Sudeep is in town to promote his Kannada film Vikrant Rona, which releases on July 28. 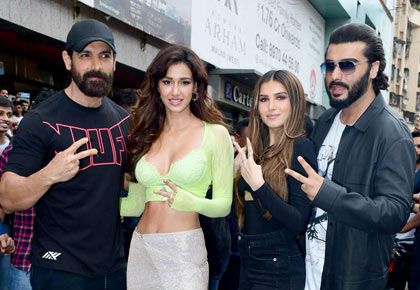 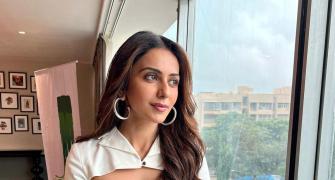 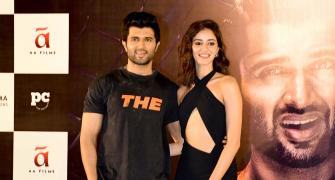 What Vijay Deverakonda's Mom Calls Him 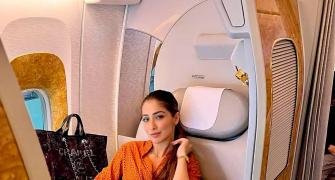 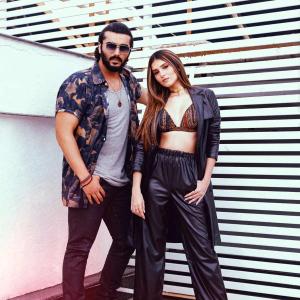 Gosh! What are Tara-Arjun Doing? Is Tara Wooing A Villain?