If these celeb sightings are anything to go by, the 10th edition of Jhalak Dikhhla Jaa is going to be a visual delight.

Both the judges -- Madhuri Dixit, Nora Fatehi and Karan Johar -- and the star contestants made super-glamorous appearances on the sets of the dance reality show. Nia Sharma gives the paps a glimpse of her dance skills. She even dances with a star-struck fan... ...And seems totally unruffled about Jacqueline Fernandez's plea before the appellate authority of Prevention of Money Laundering Act.

Jackie has said that while other celebrities like Nora were also conned by accused Sukesh Chandrashekhar in the Rs 200 crore extortion case, only she has been named as an accused. JDJ 10 is worth a watch for just her alone. Contestants Rubina Dilaik and Faisal Shaikh in their costumes for the day. They are joined by Dheeraj Dhoopar, Amruta Khanvilkar, Ali Asgar and Paras Kalnawat. Maniesh Paul decides Karan and he will be the men in black, Bollywood-style. Going by her preppy costume, Niti Taylor's performance seems to be a polar opposite to Amruta's, who's worn a beautiful nauvari (nine yard) sari. Ali Asgar wants to ensure his hair remains perfect for the main show. Do you know how much Dheeraj Dhoopar he spends on his hair every month? Click here to find out! Gashmeer Mahajani is completely focused on his performance. 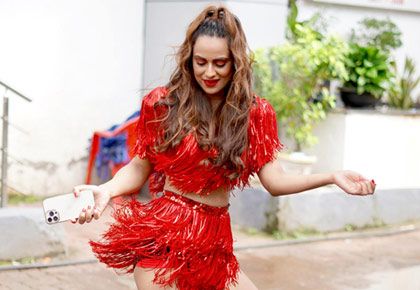 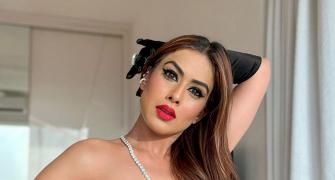 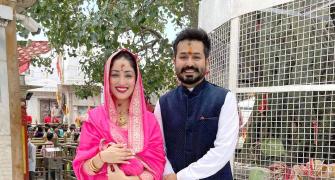 What Are Yami-Aditya Praying For? 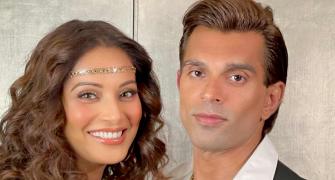 Karan's Ode To Fatherhood: My most precious dream 'My character will kick ass in a dress' 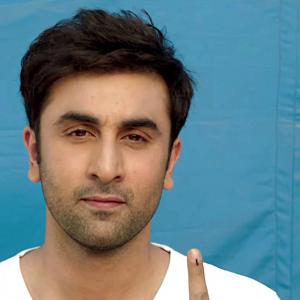