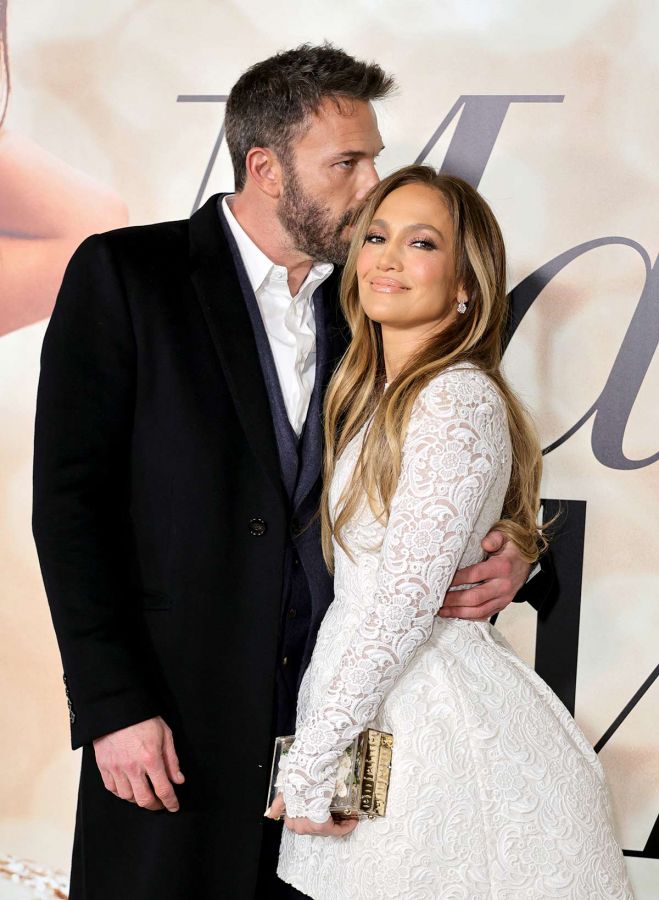 According to court records, obtained by TMZ, the couple got a marriage license in Clark County, Nevada, which was processed on Saturday, July 16.

It's in both their names: Benjamin Geza Affleck and Jennifer Lynn Lopez.

TMZ also reports that a source close to the couple told the media outlet that 'they did, indeed, get hitched ... and the license is a signal they are now man and wife.'

They went separate ways, indulged in separate relationships, including marriages and children, but found their way back to each other last year.

The couple has been seemingly inseparable ever since.

After dating for a year during the pandemic, the couple made it official.

They announced their engagement through a newsletter.

JLo posted a video on her official Web site wherein she is seen shedding some tears of joy while staring at her engagement ring.

The couple hasn't announced the news of their wedding yet. Although JLo has not any pictures of her Vegas wedding, hair stylist Chris Appletown, who is close friends, with her shared the first look of her wedding gown on Instagram.

Chris shared a video of JLo twirling in a beautiful white wedding gown and wrote, 'last minute feelings before the wedding...'

In the video, Chris is heard asking JLo how she feels to which she responds saying 'I'm feeling amazing'.

<">She kept her overall makeup subtle with a nude coloured lip shade but gave a pop of colour with dark eye makeup.

For hair, she opted for soft curls.

She didn't accessorise much and kept it simple with a bracelet and solitaire earrings. 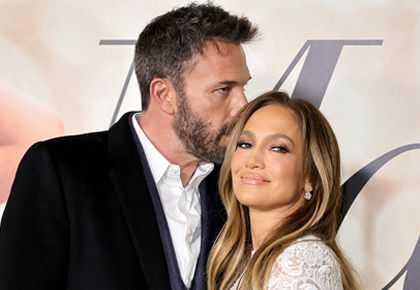 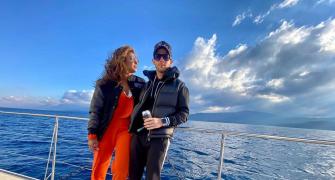 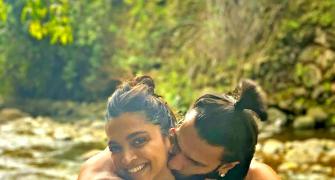 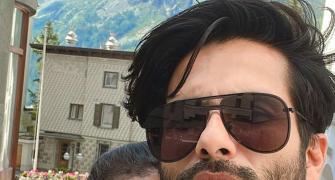 Why is Shahid calling Mira a 'SURVIVOR'? 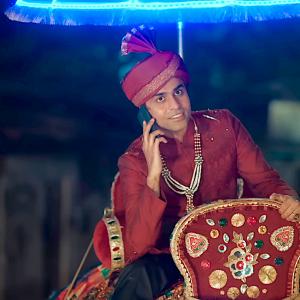 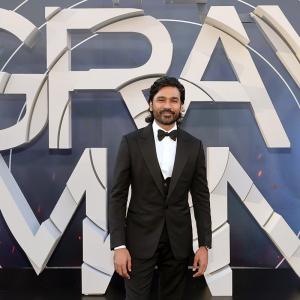