Inside scenes from the Golden Globes 2019

Candid shots you will *not* see on the show!

There are so many beautiful moments from the Golden Globes that do not get telecast on television.

The 76th edition of the prestigious awards show saw its share of glamour, friendships and history.

We bring you some lovely behind-the-scenes pictures from the Globes. 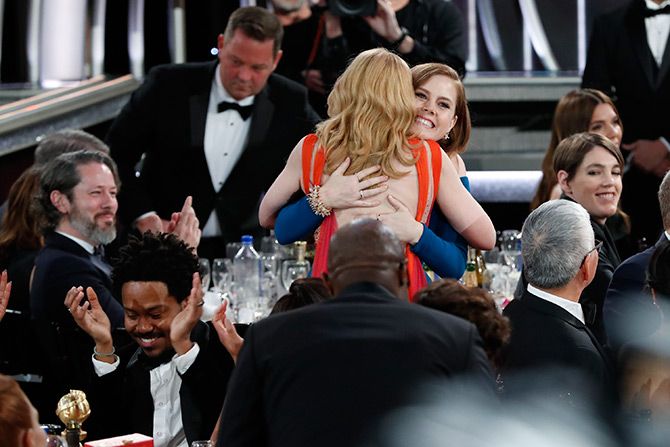 Both actresses have been nominated for their work in the film, but it was Patricia who won. Ricky Martin rocks his newborn daughter, as he gets ready for the Globes. Baby Lucia Martin-Yosef is just 12 days old. 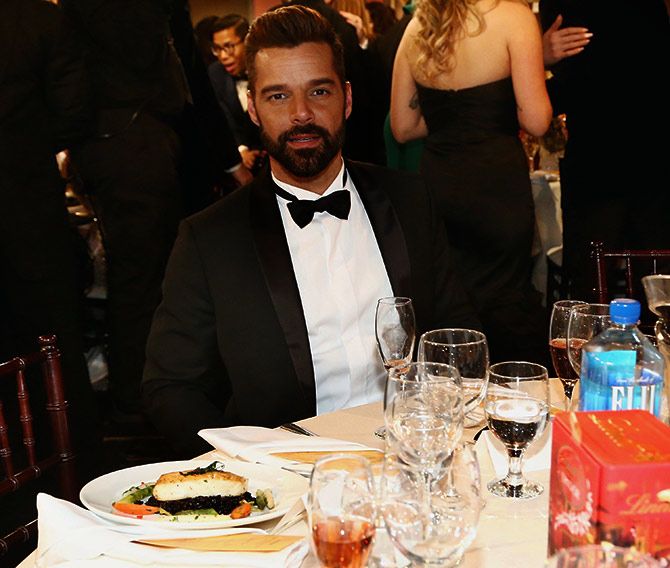 And here's his look for the evening. Octavia writes on Instagram: 'Getting ready for the biggest party of the season... oh and they give out awards, too!! Congratulations to all nominees!' 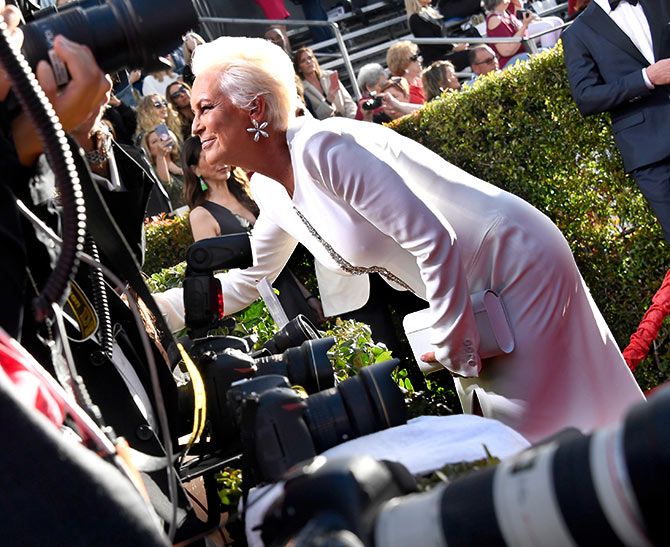 The actress surprised everyone with her snow-white hair, which matched her dress. Halle Berry catches up with Michael B Jordan, Lupita Nyong'o and Danai Gurira. 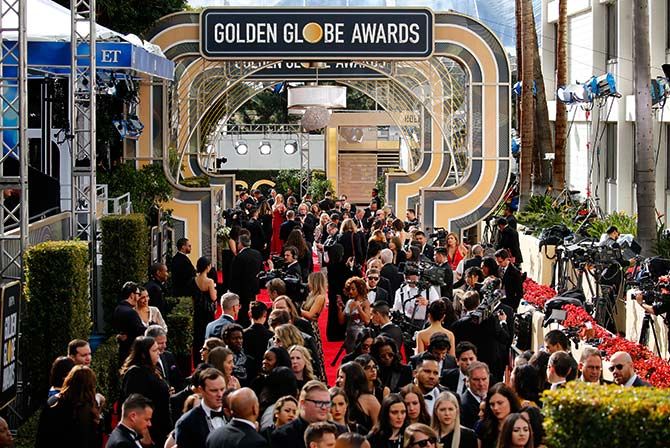 Photographers capture the stars, as other guests queue up to enter the venue. 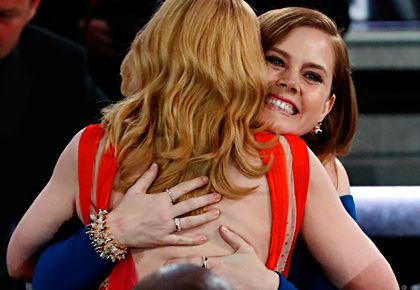 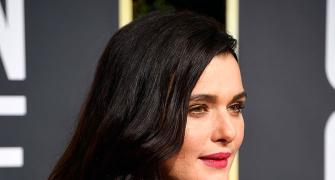 Golden Globes 2019: On The Red Carpet 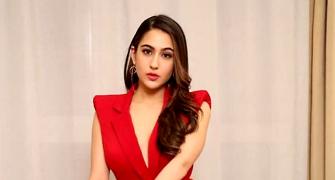 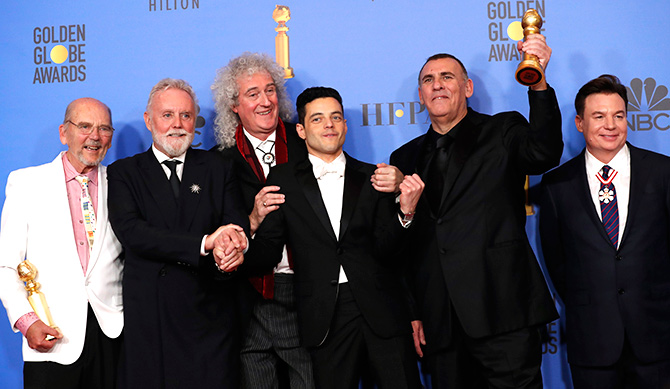 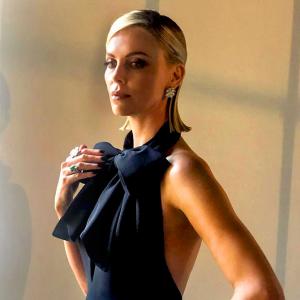