July saw many movies finding straight-to-OTT releases, what with Toofaan, Hungama 2, 14 Phere and Mimi arriving one after another.

August is set to be exciting as well with films like Bhuj - The Pride of India and Shershaah releasing on the Independence Day weekend.

The OTT medium has allowed experimentation, and this is where Balcony Buddies comes into the picture.

This is an interactive show, which is a unique experience for a viewer.

Aisha Ahmed and Amol Parashar come together as Balcony Buddies, which is about two youngsters communicating with each other from their balconies in the time of COVID. Manoj Bajpayee plays a cop who gets a call from a mystery lady, played by Neena Gupta, in Dial 100.

Soon, he and his wife Sakshi Tanwar find themselves in the midst of a nail-biting thriller. Anthologies have become common, but with Mani Ratnam backing this one, Navarasa seems different.

Nine stories will be told, each with the different 'rasas' (anger, compassion, courage, disgust, fear, laughter, love, peace and wonder) being explored.

The cast is truly interesting with Siddharth, Vijay Sethupathi, Prakash Raj, Revathi, Suriya and Arvind Swamy amongst others, coming together. Ready for a year and patiently waiting for a theatrical release, Shershaah now arrives straight on the OTT.

The promo of this Sidharth Malhotra film was a pleasant surprise and has found much appreciation.

Produced by Karan Johar, this has been directed by Vishnu Vardhan (of Ajith's Billa fame), and should be a good watch on Independence Day.

Bhuj: The Pride of India
Where to watch: Disney+Hotstar
Release date: August 13 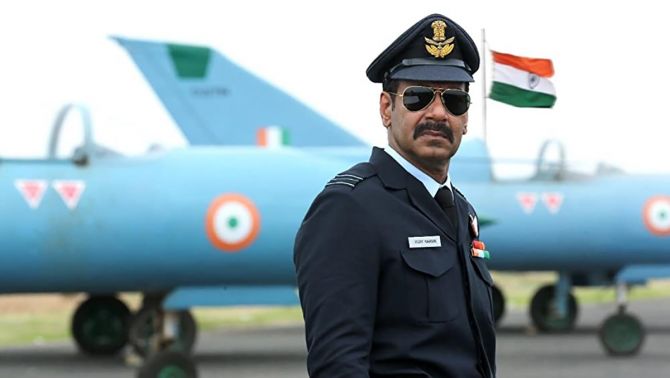 Bhuj: The Pride of India is the biggest film releasing on the OTT medium in 2021.

The kind of scale this Ajay Devgn starrer boasts of makes one sure that this one was meant for a theatrical viewing. Though an official announcement is yet to come by, Telugu film Maestro may also arrive on the Independence Day weekend.

One waits to see if Director Merlapaka Gandhi brings a new twist to the tale. A made-for-OTT film, Spin tells the story of a teenage girl Avantika Vandanapu, who is an American citizen and wants to pursue DJing as a hobby.

While she finds support from her father (Abhay Deol) and the rest of her family, what truly happens when she hits the deck is what Spinis about. Cartel takes us into the world of crime and carnage as it tells the story of gangsters. 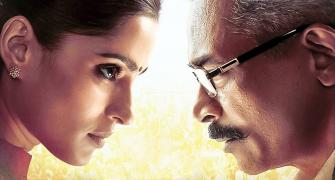 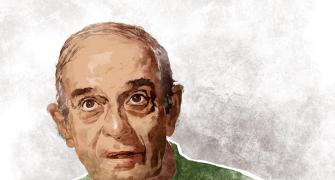 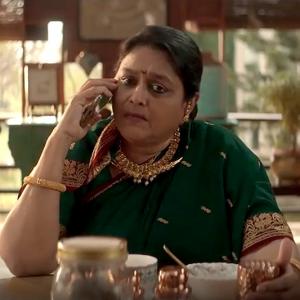 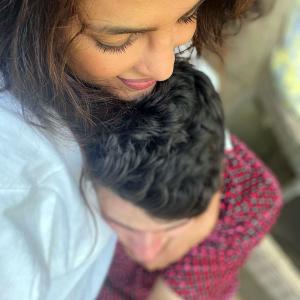