Alia Bhatt and Ranbir Kapoor preferred to get married at home rather than a destination wedding.

This, in fact, seems to be a choice many Bollywood couples have started taking, and is probably one of COVID's many fallouts.

Namrata Thakker looks back at the recent intimate home weddings. 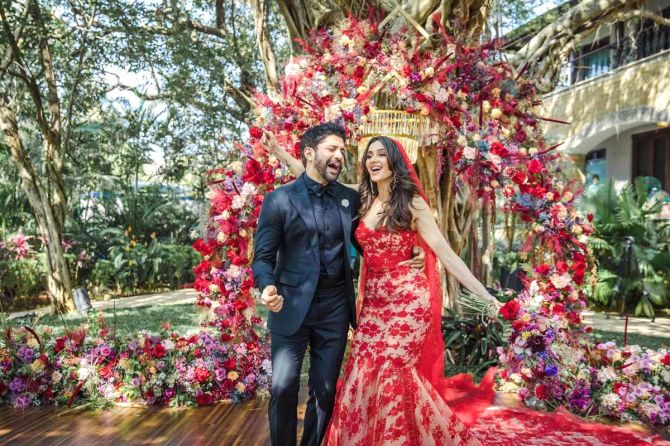 Shibani and Farhan wed at his father Javed Akhtar and stepmother Shabana Azmi's farmhouse in Khandala in February.

They exchanged their vows in the presence of family and friends which included Hrithik Roshan, Rhea Chakraborty, Ashutosh Gowariker and Farah Khan. 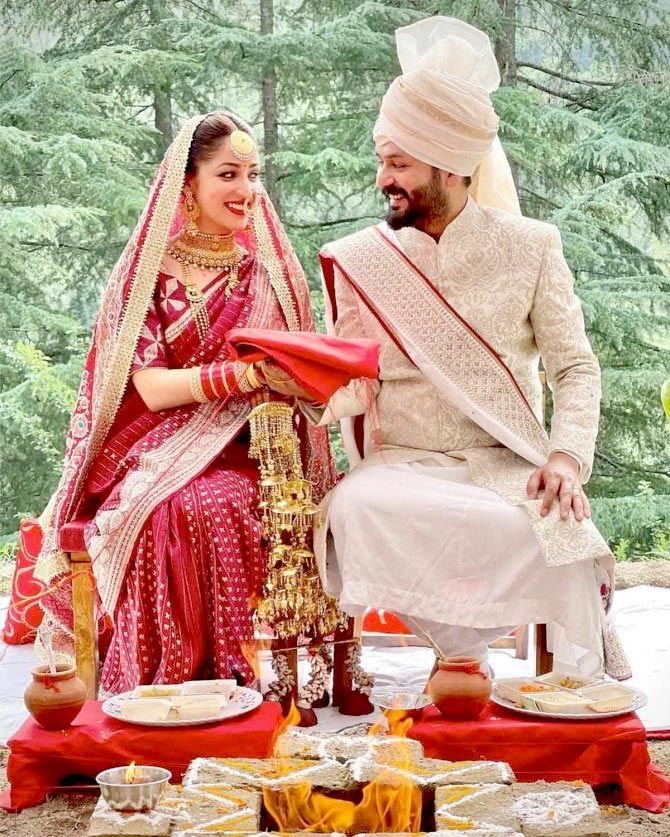 Their traditional wedding took place at Yami's farmhouse in Mandi, Himachal Pradesh, with only 20 guests in attendance. 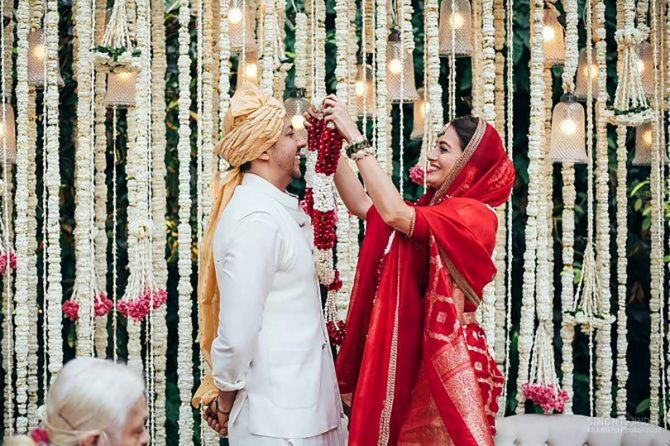 Dia opted for a simple wedding when she decided to marry businessman Vaibhav Rekhi in February 2021.

A beautiful mandap was set up in the garden area of Dia's apartment building in Mumbai where the couple's family and friends gathered for the nuptials. In February, actors Sheetal and Vikrant had a registered marriage at their home in Versova, north west Mumbai.

Later, they had a traditional wedding at Sheetal's ancestral home in Shahtalai, Himachal Pradesh, in the presence of their families. Rhea and Karan were in a relationship for 12 years before they said 'I do' in an intimate wedding ceremony. The adorable couple surprised everyone by announcing their nuptials on social media, posting pictures from their big day. 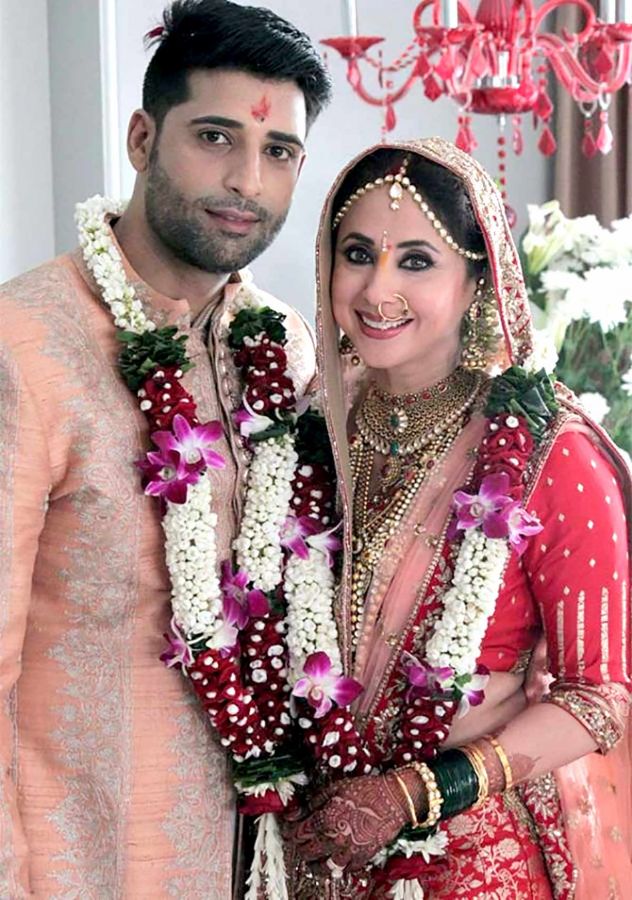 Way back in 2016, Urmila had a quiet wedding at her Mumbai residence where she married Kashmiri businessman and model Mohsin Mir Akhtar.

The only celebrity present on Urmila's special day was the man who made her look gorgeous in Rangeela, Manish Malhotra. 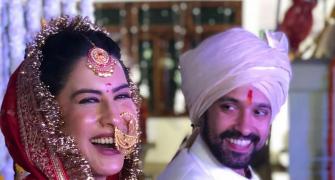 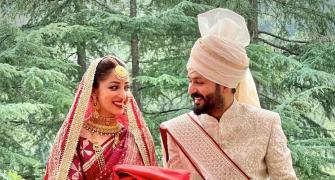 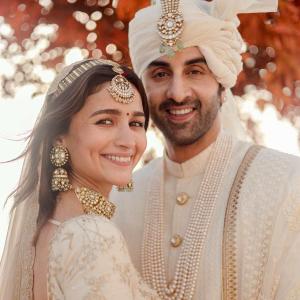 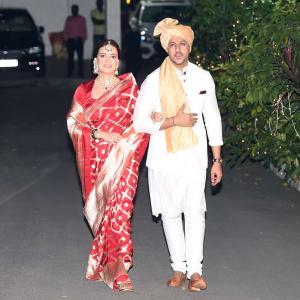