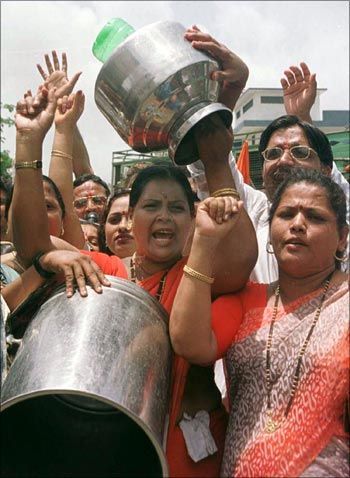 With the MeT office predicting a ‘deficient’ rainfall across the country in the coming monsoon season, the Centre on Tuesday asked the states to make preparations to tackle drinking water problem in rural areas.

"In light of the forecast, states have to take steps for preparedness and response in order to tackle the present drought like condition," Ministry of Drinking Water and Sanitation said in a letter to all states, including Kerala, the gateway of Monsoon in the country.

Urging the states to take urgent measures to tackle the situation, the letter, referring to the first MeT warning about Monsoon rainfall in the country, said: "This is to include complete repair works of all bore wells and to prepare contingency plans for the entire deficient districts".

The Centre has sought from the states details, including the number of habitations affected by drinking water scarcity, number of tube wells depended on, and number of tankers deployed to transport drinking water.

The states have been asked to apprise the ministry regarding the steps taken by them to tackle the situation by June 9.

The Centre said it would review the situation on a fortnightly basis.

On Tuesday, the Meteorological Department revised its monsoon forecast from 93 per cent to 88 per cent long period average, with north-west region of the country likely to be hit the most.

Southwest Monsoon, which is already delayed, is expected to hit the Kerala coast by June 4.

The IMD, in its preliminary forecast, had said that the Southwest Monsoon rains will hit the Kerala coast on May 30. 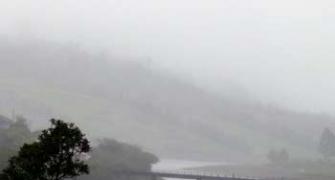 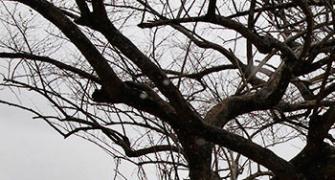 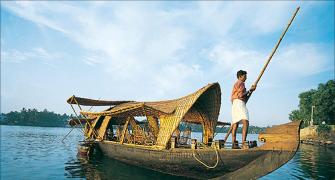 Skymet vs IMD: Who will get the monsoon forecast right? 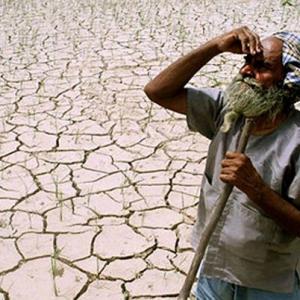