BJP leader Kailash Vijayvargiya recently stated that labourers carrying out construction work at his house were likely to be Bangladeshis because they had 'strange' eating habits and were consuming only 'poha'.

While he has received flak for his comments, the well-known breakfast snack is surely having its moment on social media.

And as #Poha trends on Twitter, we bring you some popular recipes made with flattened rice from different states across India. Do you have a favourite poha recipe?

It could be the traditional version or it could be innovative.

Share your recipes with us, dear readers, and we'll publish the best ones right here.

Mail it to getahead@rediff.co.in (subject: Poha recipes) along with your NAME, AGE and the place where you LIVE. Don't forget to share a pic of the recipe as well. 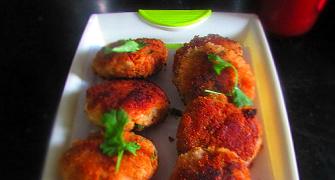 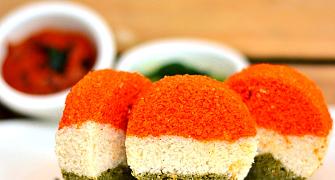 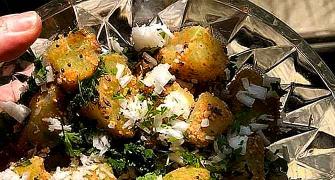 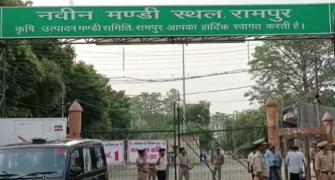 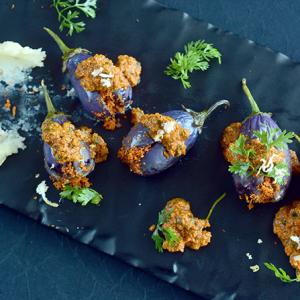 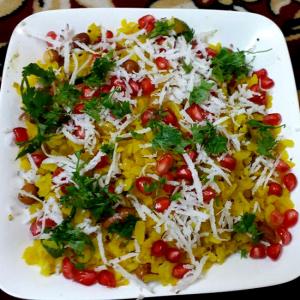 Breakfast Recipe: Poha with a twist!