A round-up of the best-dressed celebs from the MTV Movie and TV Awards.

Kindly click on the images for a better look. 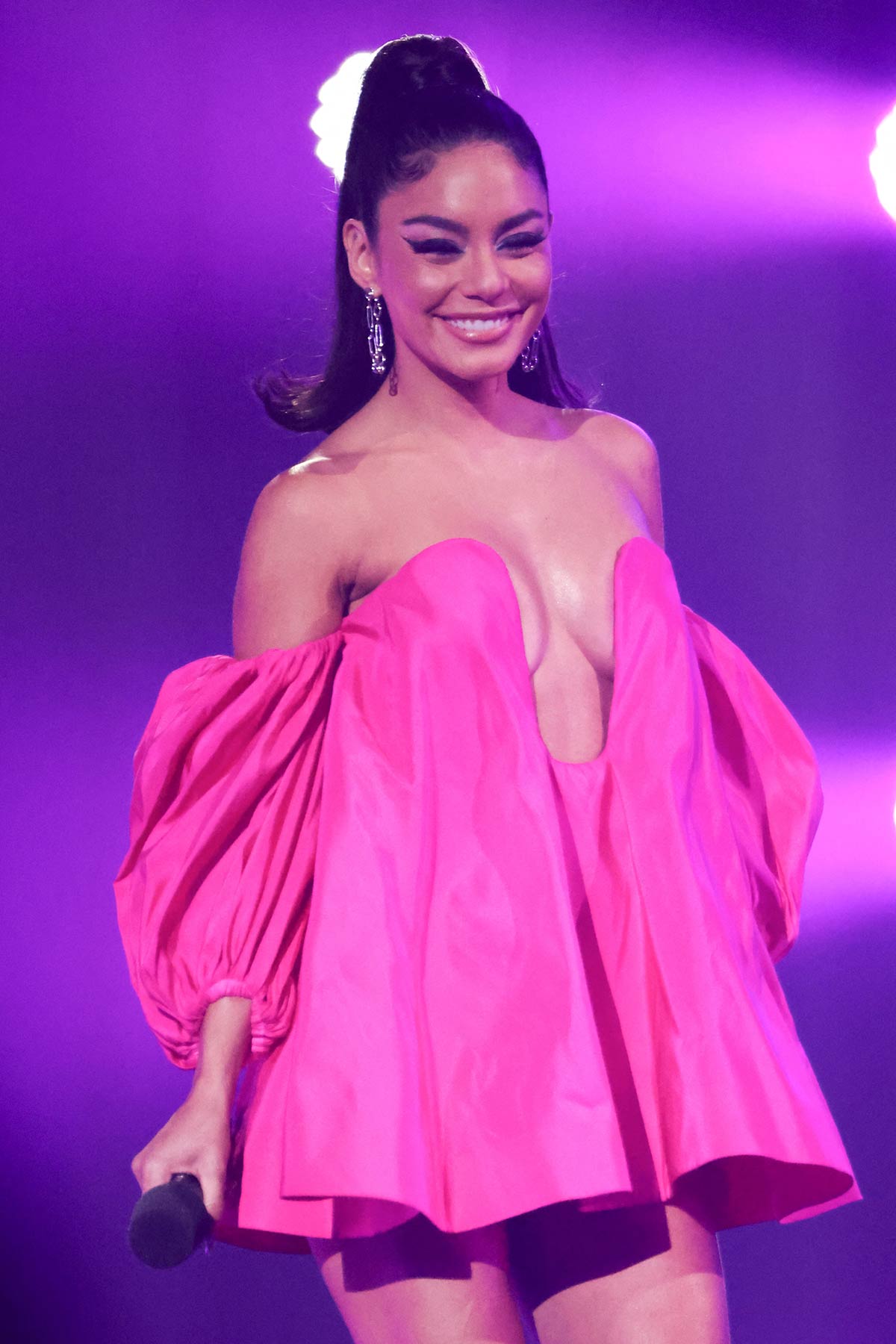 IMAGE: Host Vanessa Hudgens smoldered in a hot pink off-the-shoulder mini dress with her hair slicked back in a high ponytail.
The actress and singer stunned in multiple looks at the awards. Scroll down to take a look at her amazing outfits.
Photograph: Mario Anzuoni/Reuters 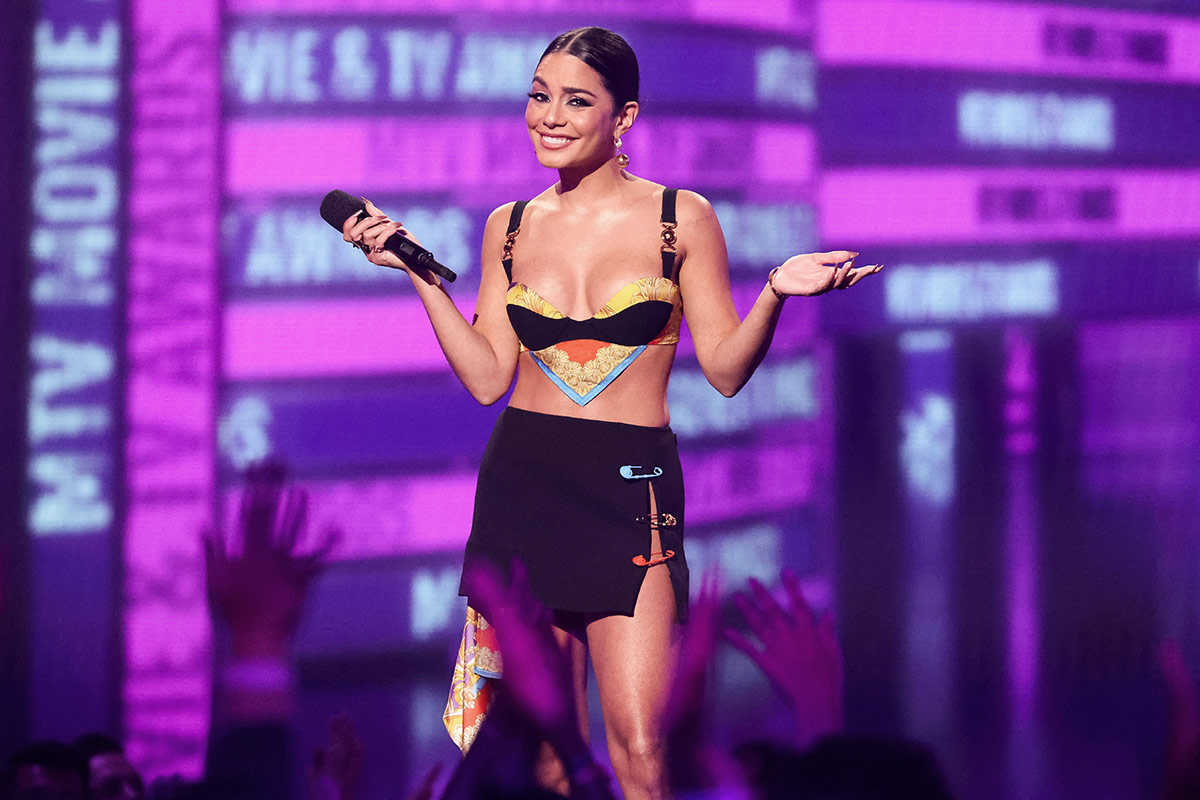 IMAGE: For her second look, Vanessa changed into a bralette top, paired with a mini skirt held together with safety pins.
Photograph: Mario Anzuoni/Reuters 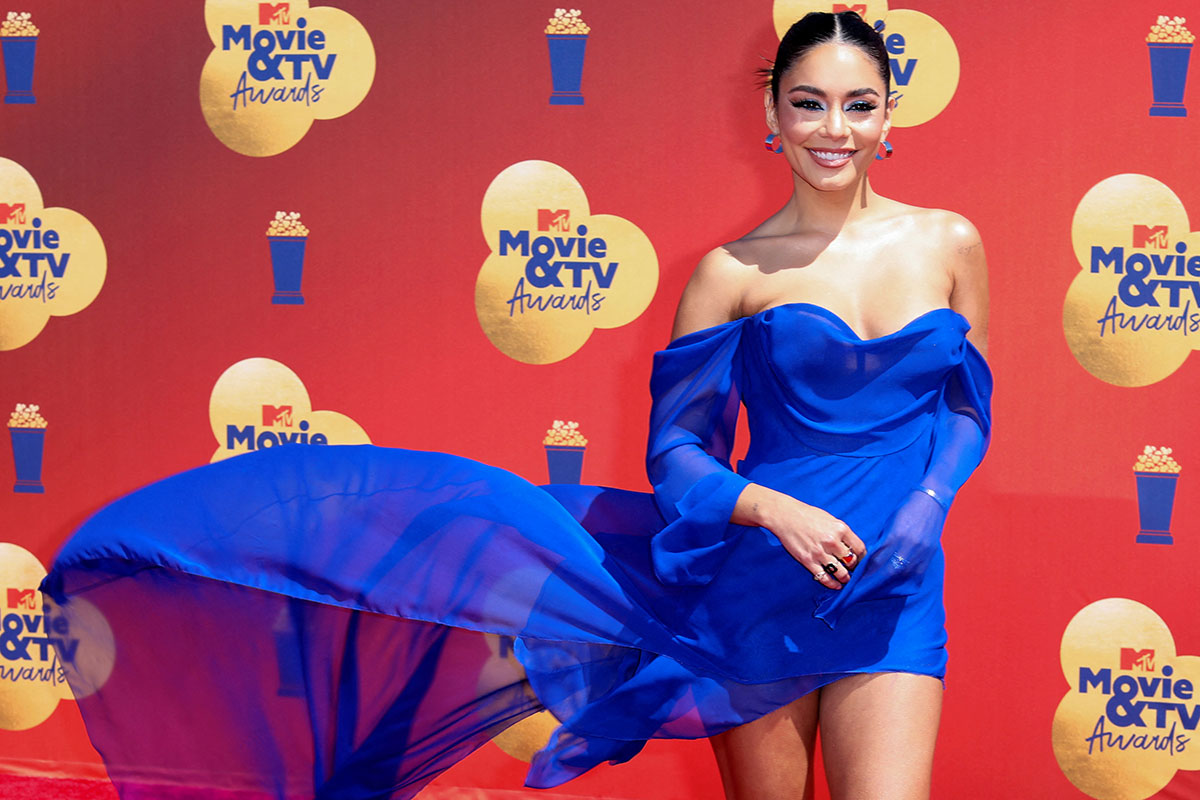 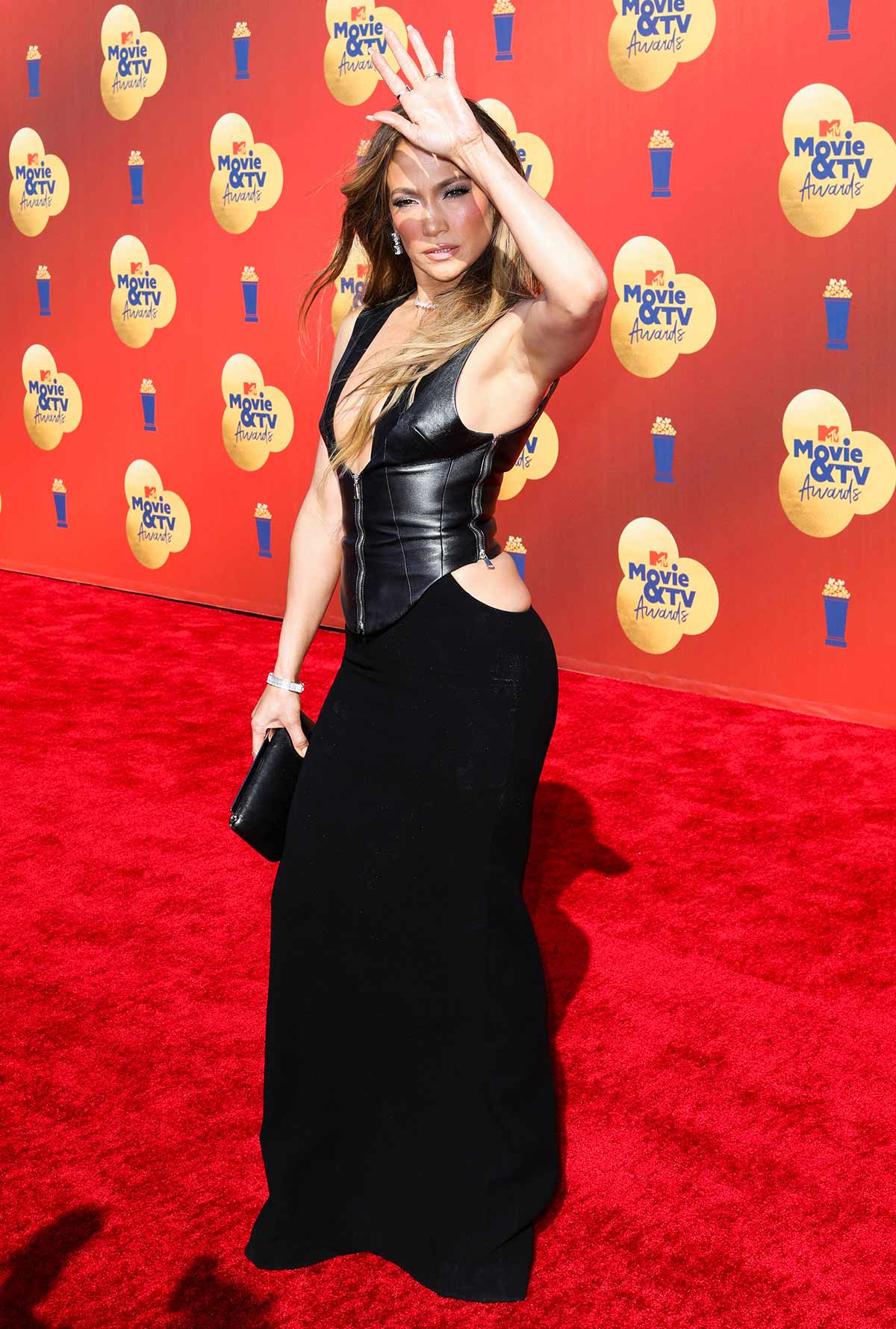 IMAGE: Jennifer Lopez cut a stunning figure in black separates.
She paired her leather bodice with a figure-hugging skirt and a matching clutch.
Photograph: David Swanson/Reuters 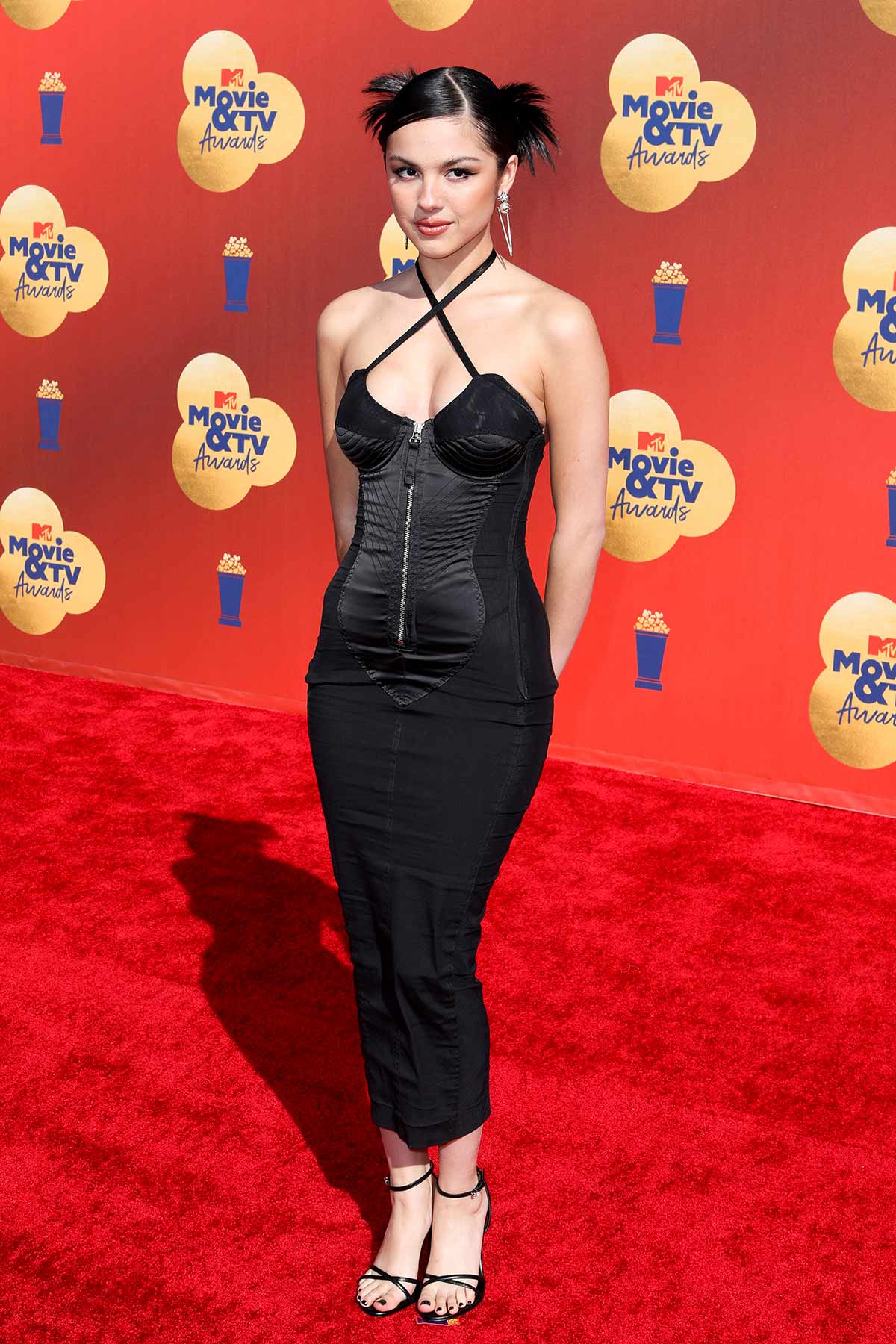 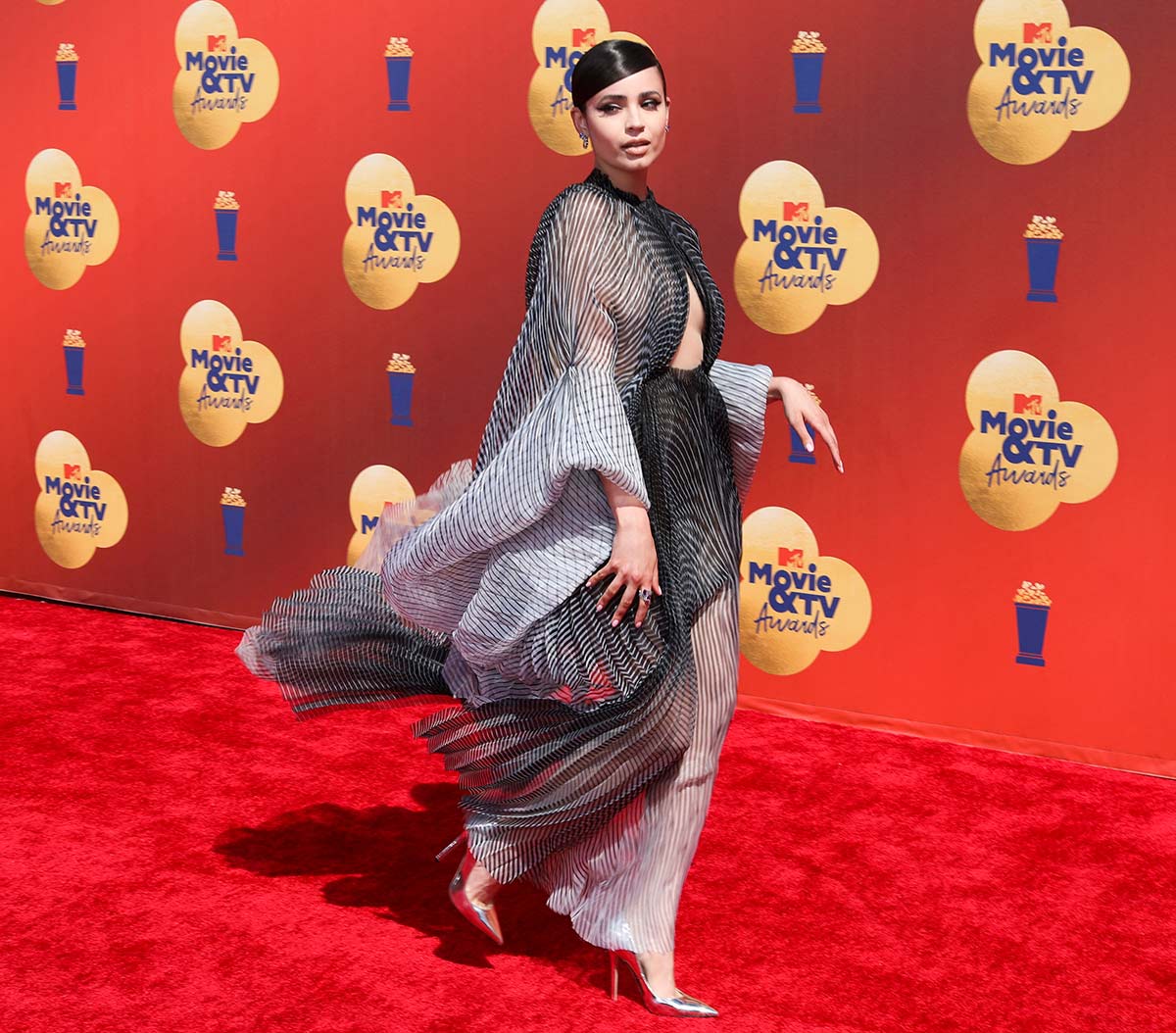 IMAGE: Sofia Carson made a dramatic entry in a striped gown with exaggerated sleeves and silver heels.
Photograph: David Swanson/Reuters 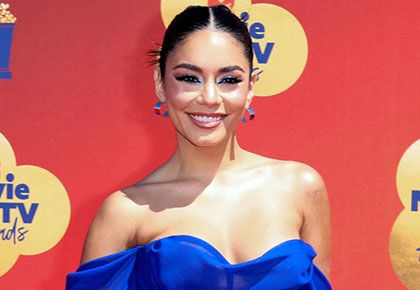 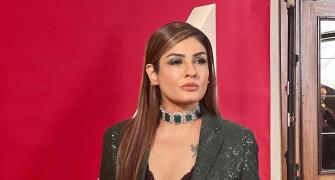 Simply Gorgeous! Manushi In A Sari 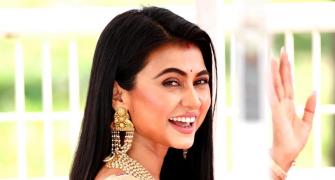 When Aimee Wooed Cannes With A Mekhela Chador 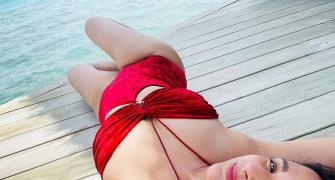 Has RED Ever Been This SIZZLING? 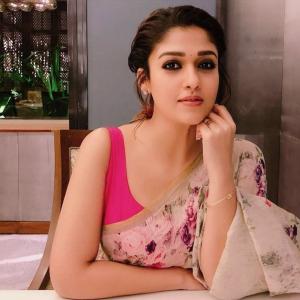 When Nayanthara Plays The STYLE GAME! 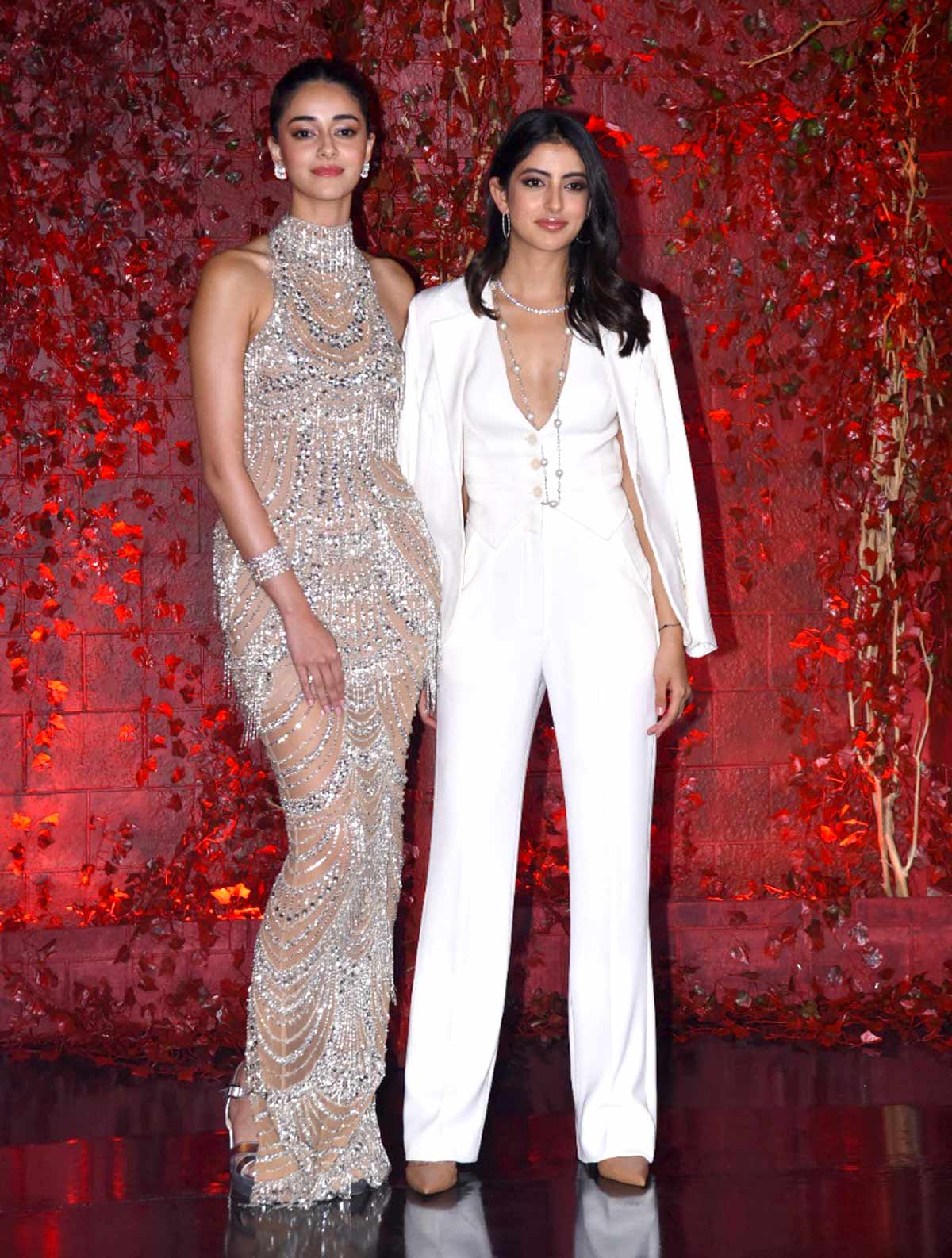 Ananya vs Halle: Who Wore The Sparkling Dress Better?