News
Business
Movies
Sports
Cricket
Get Ahead
Money Tips
Shopping
Sign in  |  Create a Rediffmail account
Rediff.com  » Getahead » Model or tennis star? Who is this PYT?

Model or tennis star? Who is this PYT? Karman Kaur Thandi is a name that will ring a bell for tennis aficionados.

The 22 year old has represented India at the Federation Cup and the Asian Games.

Rated as a promising talent by Sania Mirza, Karman is just the sixth Indian woman to have cracked the top 200 in WTA, reaching a ranking of 196 in November 2018. Backed by the Virat Kohli Foundation, Kamran made her Grand Slam debut at the 2019 Australian Open, but lost in the qualifiers.

Ranked 629, the got back to the tennis court in January after a nine-month hiatus following an injury last March. 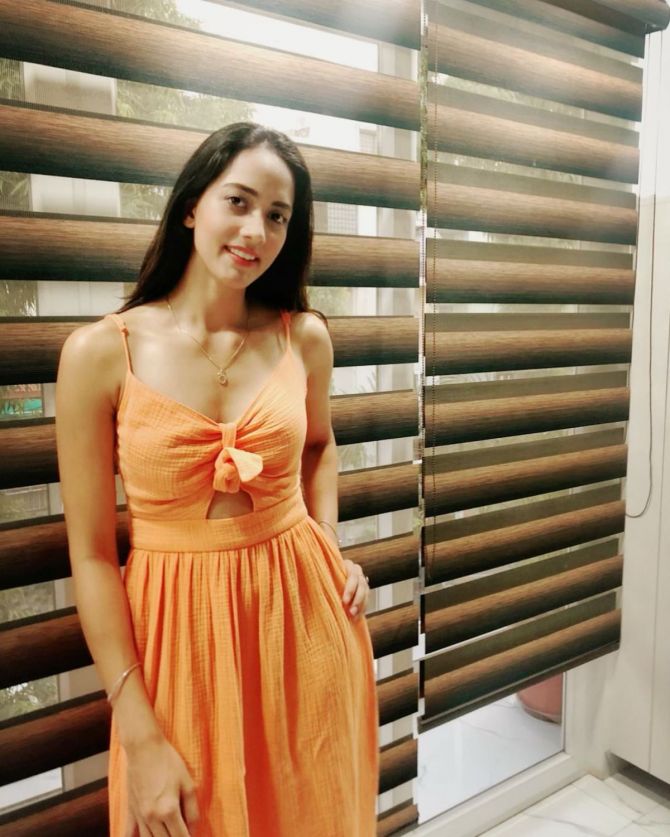 At 6 ft tall, Karman is highly rated for her big forehand and a strong serve, but one look at her social media handles and you'd like to believe that modelling is a career choice she can make once she hangs up her tennis racquet. Always dressed impeccably, Karman's love affair with the camera is evident as one scrolls past her social media handles. 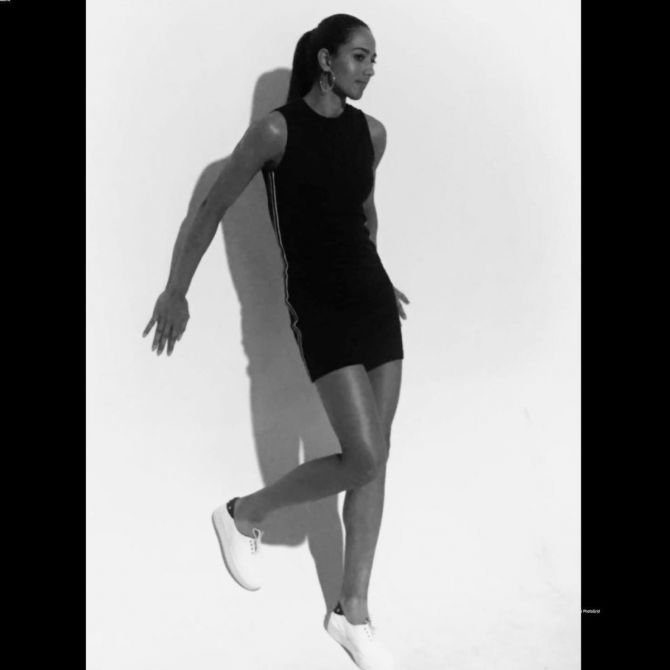 Whatever, the occasion, the youngster just *HAS* to drop her latest pictures on social media. 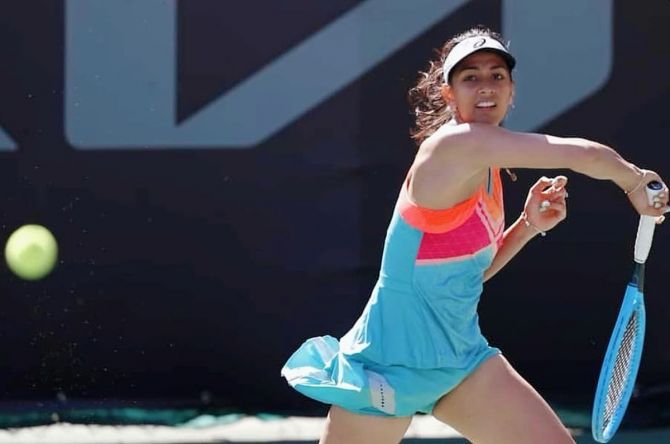 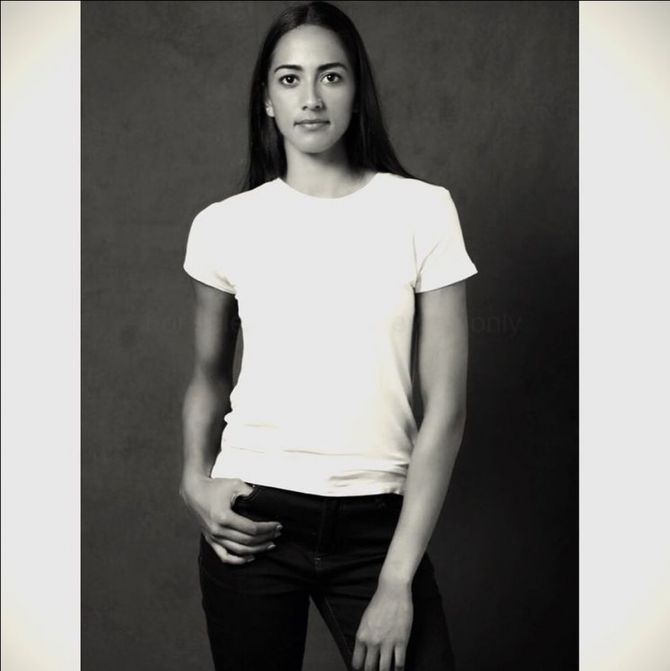 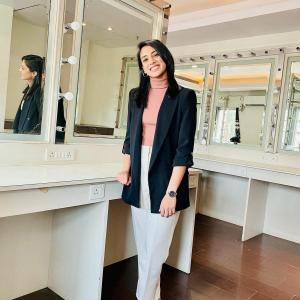 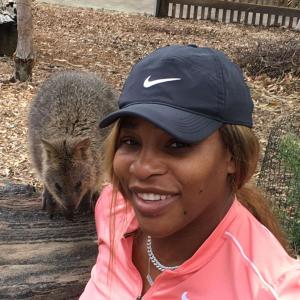