The 29 year old is the first red haired model to become an angel. She will don wings in the Victoria's Secret show this year. 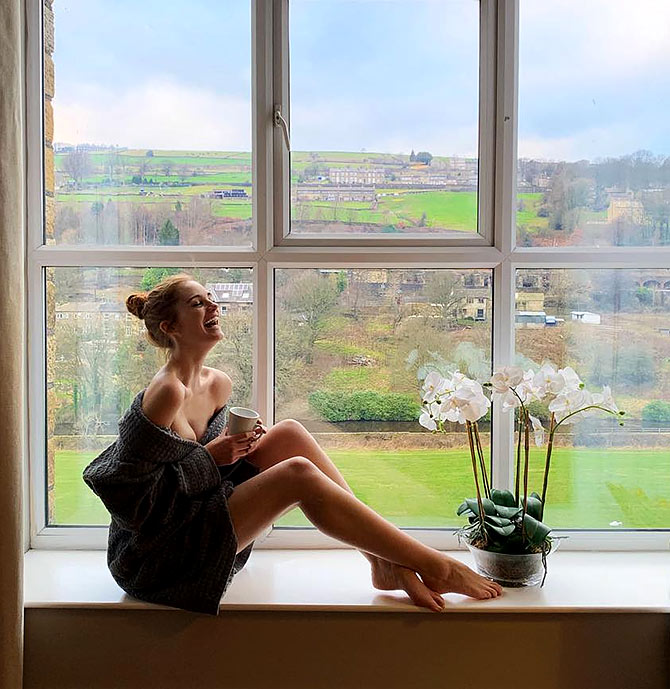 It is perhaps the dream of every model to walk for the Victoria's Secret show.

The next would be to don angel wings.

England's Alexina Graham is the latest model to gain her angel wings this year.

Here's everything you need to know about Alexina Graham. 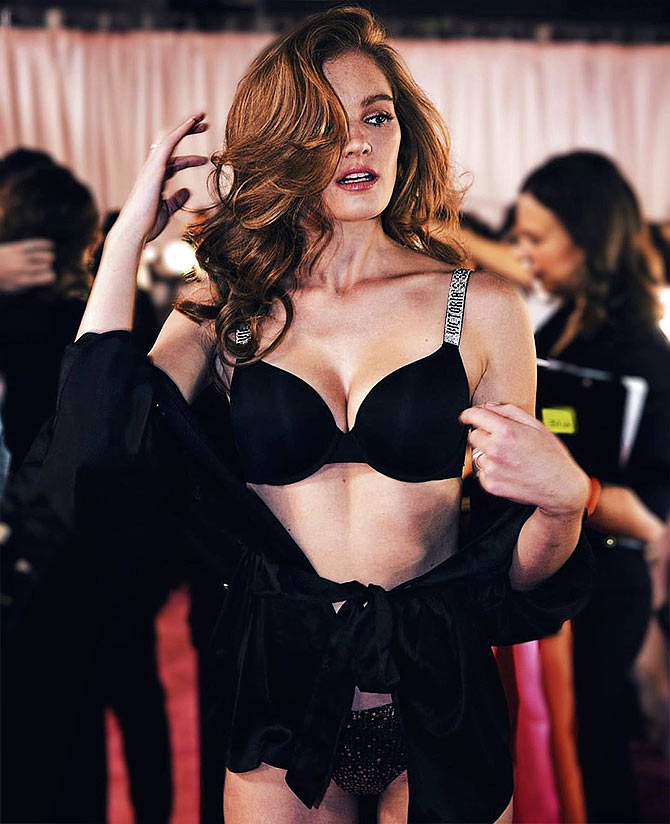 IMAGE: The 29 year old is from Nottinghamshire, England. 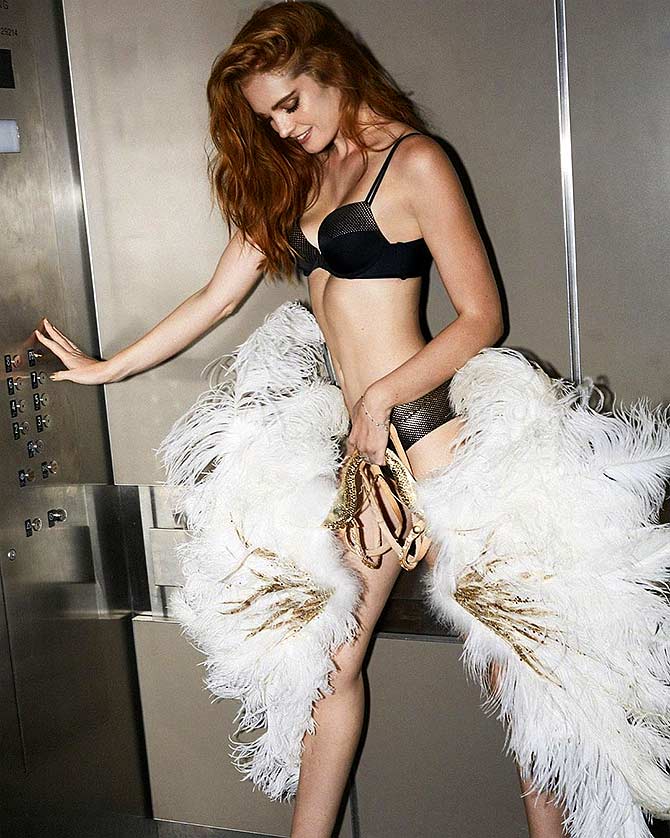 IMAGE: The red haired beauty is not new to the runway. She walked for Victoria's Secret for the first time in the year 2017. 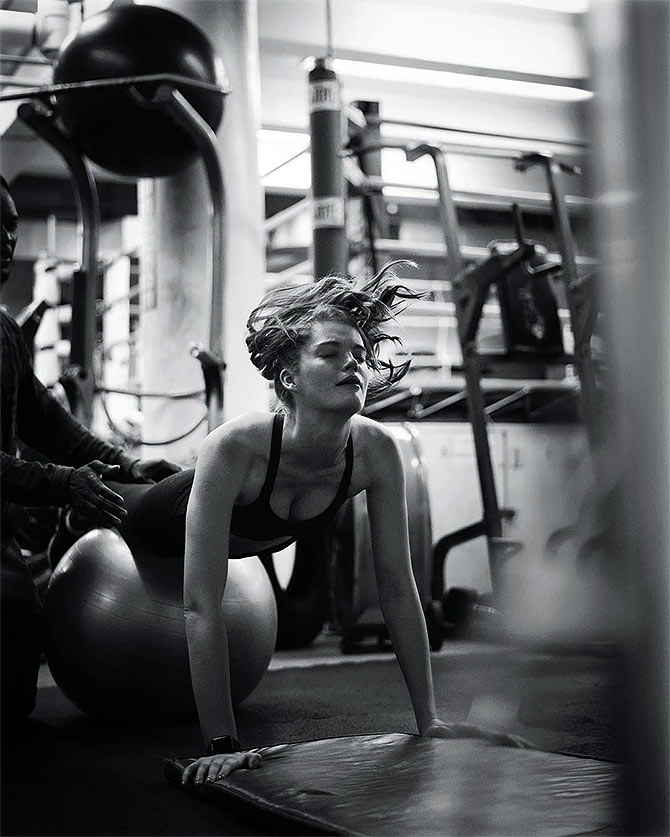 IMAGE: The British model is a fitness freak and often shares pictures and videos from her workout sessions. 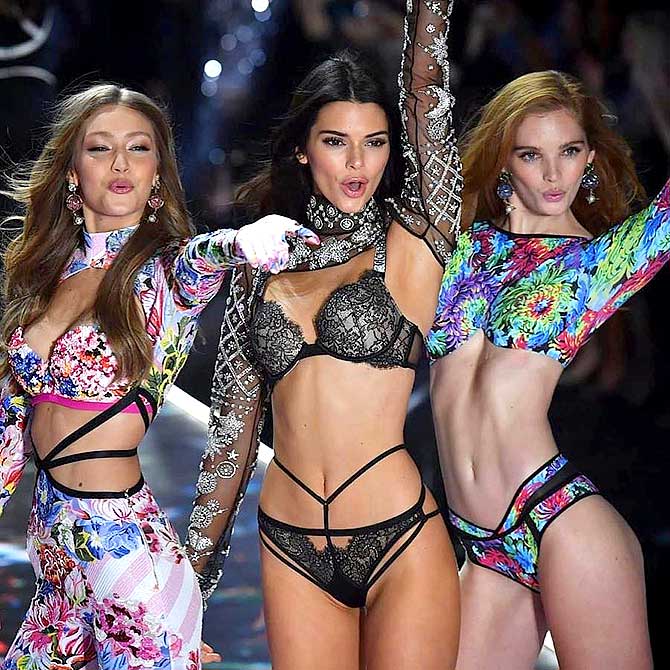 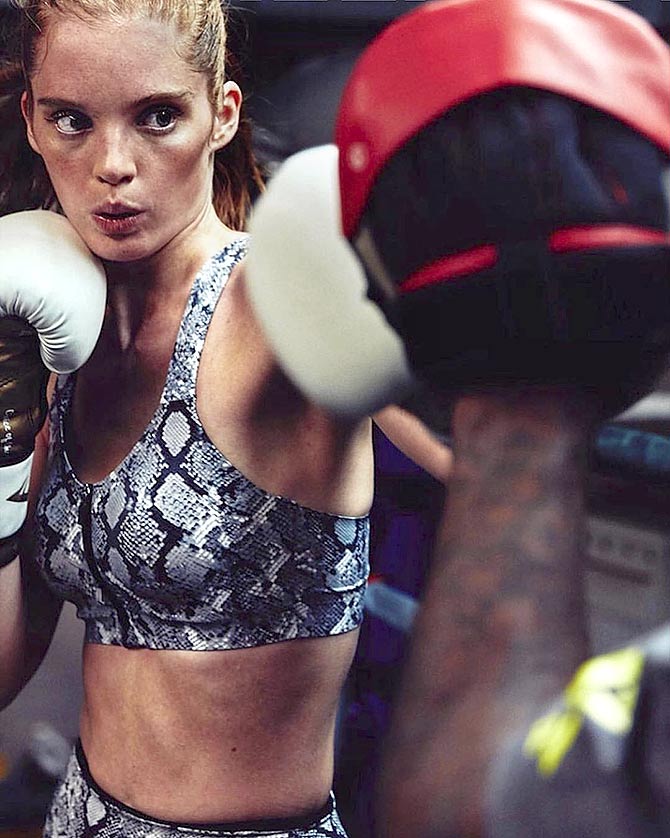 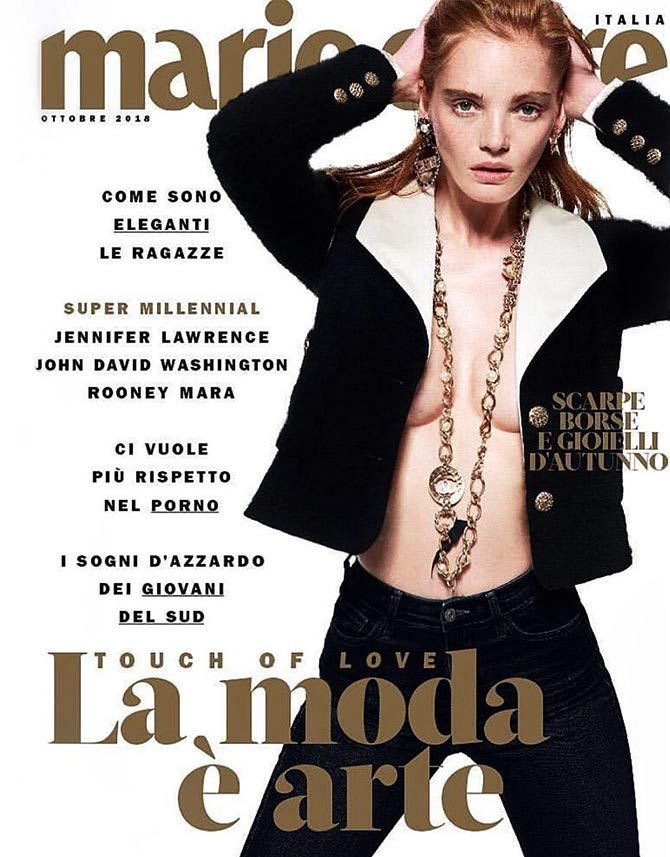 IMAGE: She started modelling in 2008 after she won a modelling competition and bagged a contract with Maybelline. 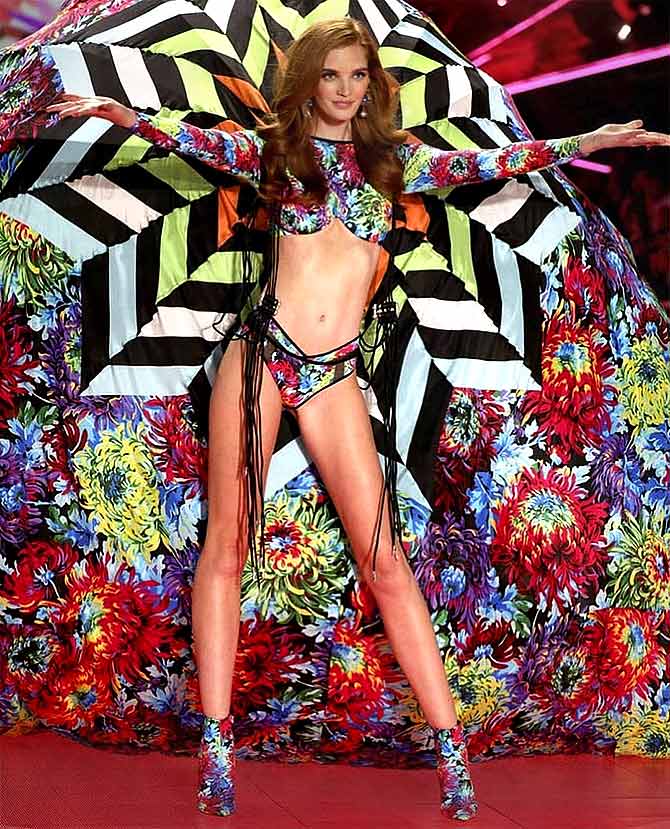 IMAGE: Alexina who was bullied by her classmates for her red hair will walk with her head held high at the show this year. 'This is for my bullies,' the model remarked about her achievement. 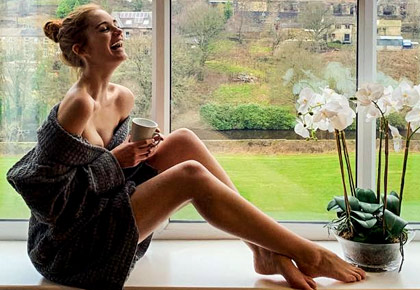 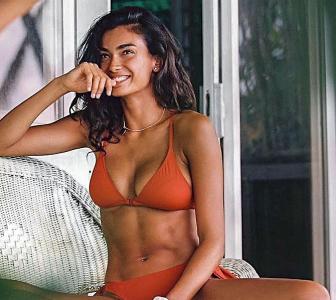 The Swedish model with an Indian connection 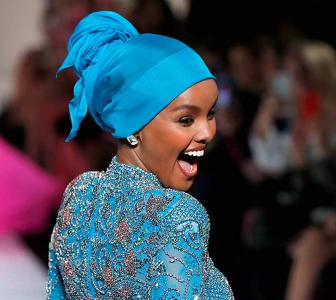 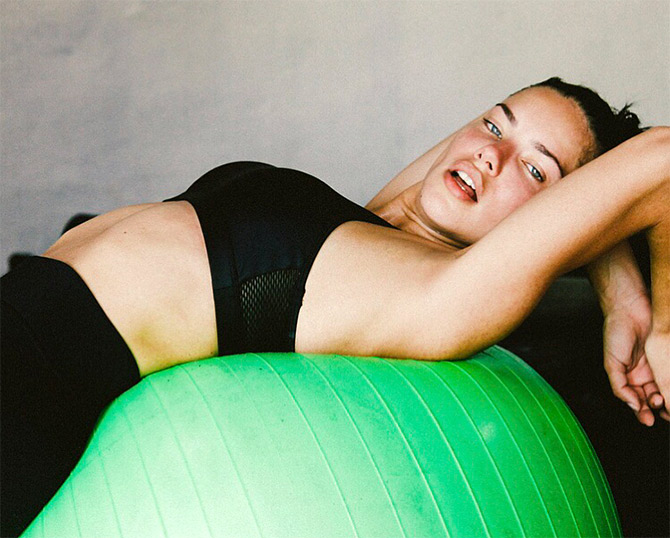 This badass Brazilian model is a boxer too 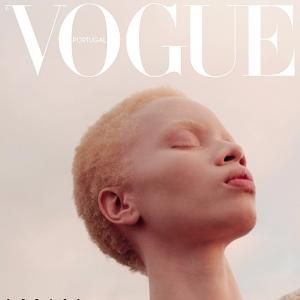 How this model with albinism created history 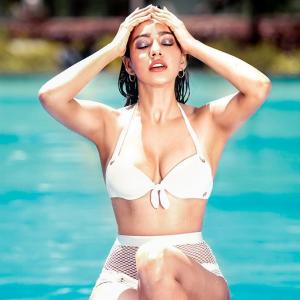 How Neha Sharma fought asthma and stays fit and sexy