'CUET is a good and welcome idea!'

'We have to provide opportunities for those students who are willing to move for studies and later on for employment, and CUET is one such opportunity.' IMAGE: Kindly note the image has been posted only for representational purposes. Photograph: Kind courtesy Silviarita/Pixabay

For the first time, the central government has decided to conduct a Common Entrance Examination for university admission at the graduate level.

The Common Universities Entrance Examination -- CUET -- that will be conducted by the University Grants Commission from July 15, is a bone of contention between the non-Bharatiya Janata Party ruled states and the Centre.

Educationists across many states have expressed their concern about such an entrance examination.

"We are lagging far behind in educational achievements. None of the Indian universities are in the list of top international universities," Professor Balagurusamy, below, left, tells Rediff.com's Shobha Warrier.

Is the idea of one nation-one language-one policy not against pluralism?

I am not for one nation-one language policy, but education being very important in the socio-economic development of the country, I am for a common education policy.

India is a developing country and if we want to compete at the global level, we have to make a lot of changes in the education system.

75 years after Independence also, we are a developing country.

One of the main reasons why we have not become a developed nation is because of our education system.

We are lagging far behind in educational achievements.

Even at the school level, we have to make students think creatively and independently. They have to be thinkers and doers.

Because of lack of creative thinking, lack of critical thinking and lack of competency, they become mediocre.

This is what the new Education Policy aims to change.

Except for a few students, not many would prefer to go to a different state to study whether it is a student from Tamil Nadu going to Rajasthan or a student from Rajasthan coming to Kerala for her/his graduate studies.
In such a scenario, why do you need a common entrance examination?

Nobody is asking you to go to a different state to study.

This opportunity is for those who want to explore.

No state in India can provide employment for all the students; it is a reality that many of them have to move elsewhere for jobs.

When Tamil Nadu, a developed state itself cannot provide employment for all the students passing out of the universities, what will be the situation of the other states?

We have to provide opportunities for those students who are willing to move for studies and later on for employment, and CUET is one such opportunity.

No political party has the right to stop the movement of students all across the country.

Can state universities opt out of CUET?

CUET is not meant for any state university; it is only meant for central universities.

The deemed universities can also opt for CUET if they want.

Yes, there is a suggestion in the National Education Policy that says all universities in the country will come under one umbrella.

These people are afraid of that eventuality. But as of now, it is not applicable. 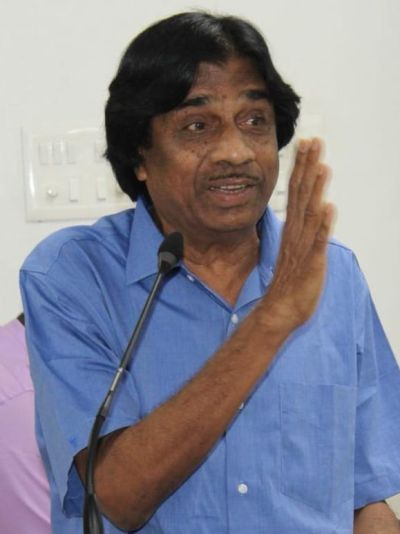 You mean, CUET does not infringe upon the rights of the states?

Absolutely not. CUET does not infringe upon the rights of the states at all.

The state universities can have their own admission policies.

So, the Tamil Nadu government has no right to tell the Centre not to conduct CUET! That is infringing upon the rights of the centre.

To me, a common entrance examination is a good and welcome idea! 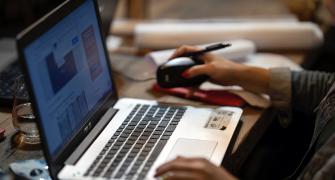 Questions About CUET? Ask The Expert 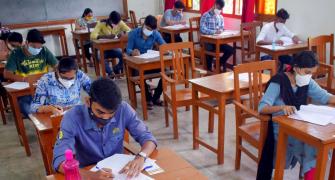 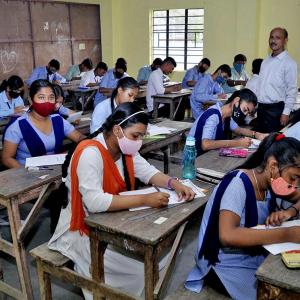 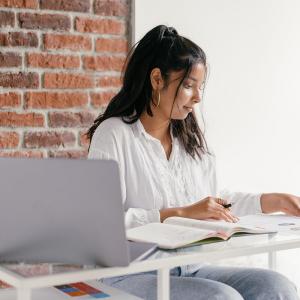