Tonight's game is special for Dhoni 1 Number of matches lost by Chennai Super Kings in the last 15 matches at the Chepauk.

18 Number of sixes hit by Chennai Super Kings batsmen in four matches so far in IPL 2019 -- fewest among all teams.

25 Number of runs Suresh Raina needs to reclaim his top position as the leading run-scorer in the IPL from Virat Kohli.

43 Number of wickets taken by R Ashwin in IPL matches at Chepauk.

Only Dwayne Bravo (44) has taken more.

150 M S Dhoni will be playing his 150th IPL match for the Chennai Super Kings.

He will also mark his 50th appearance in the IPL at the Chepauk. 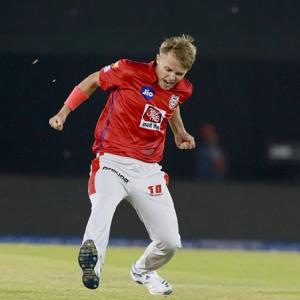 Kings will stick to strengths against Super Kings 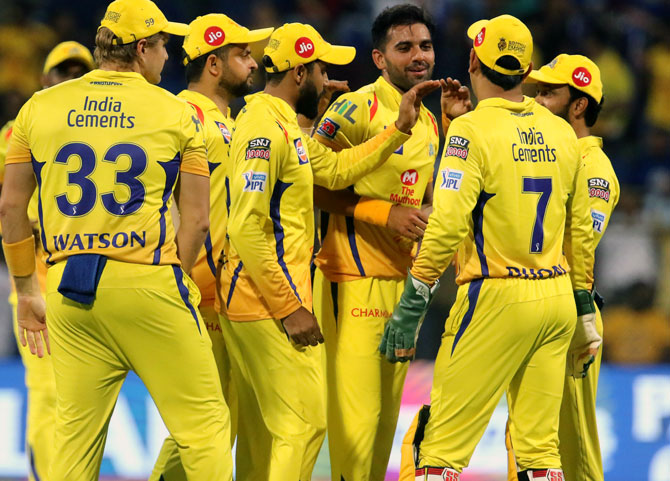