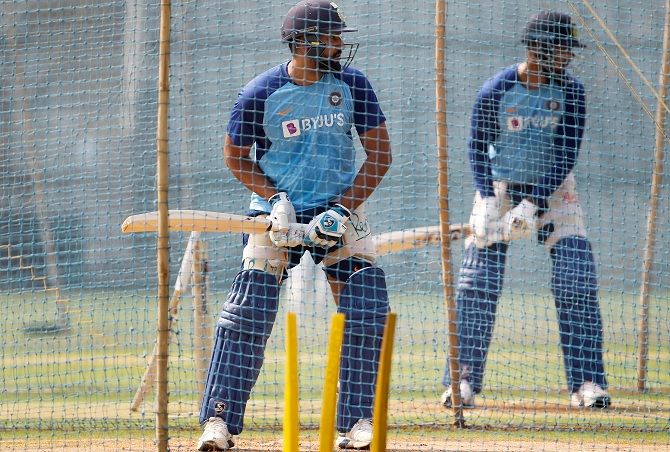 IMAGE: Rohit Sharma and K L Rahul at a nets session in Mumbai on January 12 ahead of India's first ODI game against Australia on January 14. Photograph: ANI Photo

However, we are about to start what promises to be an enthralling ODI series at home against Australia.

Before the series begins, let us take a look at India's best ODI players during the ongoing 2019-2020 season.

Not surprisingly, after his stupendous World Cup performance, Rohit Sharma is India's most valuable ODI player this season with a MVPI of 1092.

The bigger surprise is how far the #3 player (Mohammed Shami, 545) is behind the top two.

Recall that the most valuable player index (MVPI) collapses the player's batting, bowling and fielding performance into a single 'run equivalent'.

Rohit Sharma was again the most valuable player with a MVPI of 302, but Nicholas Pooran (279), Sjimton Hetmyer (248) and Shai Hope (226) were also impressive.

Table 2 lists the most valuable players of the India-West Indies series.

Table 2: Most Valuable Players of the India-West Indies series

Team ' Runs (scored) ' No of 4s ' No of 6s ' Strike rate ' W: Wickets taken ' Eco: Economy rate ' M: Matches played ' MVPI: Most valuable player index = sum of batting, bowling and fielding points '*Run outs are counted as 1 (wicket) for a direct hit, and 0.5 (wicket) if the fielder is an equal participant in a run out dismissal. 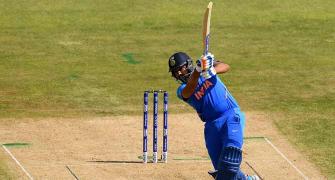 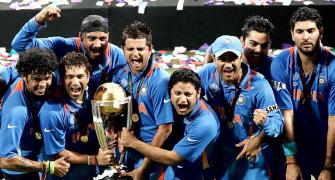