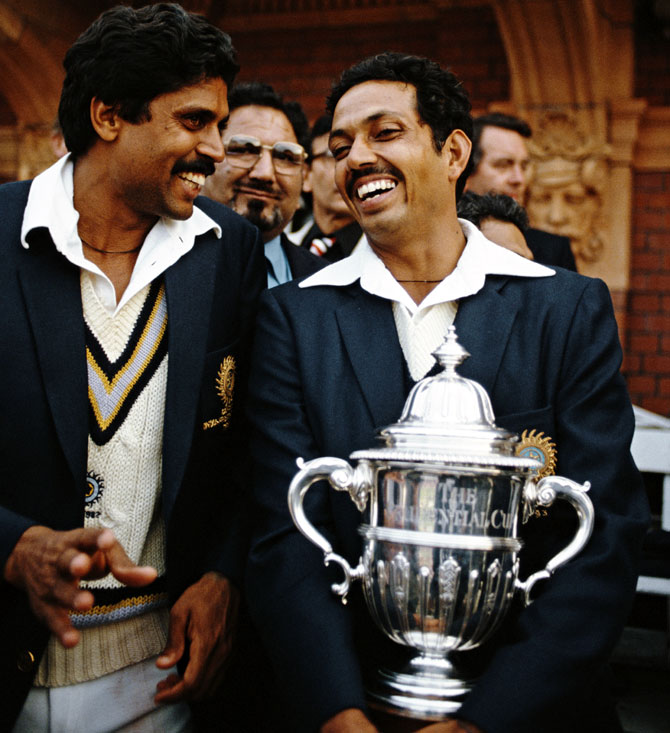 Tendulkar recalled how he watched the World Cup final against West Indies with his friends as they celebrated wildly at the fall of every opposition wicket.

"The #WorldCup1983 Final like for many was a landmark event in my life. Still recall my friends & I celebrating all wickets right from BS Sandhu's epic delivery to Greenidge to Kapil Paaji's catch. We jumped & celebrated the fall of each wicket! What an evening it was," he said on Thursday as India celebrated the 37th anniversary of the World Cup victory.

India had defeated the mighty West Indies by 43 runs in the final at Lord's to claim their first-ever World Cup title.

The Kapil Dev-led side was bundled out for 183, but they returned to bowl out the two-time champions for 140 to clinch a historic win, with Mohinder Amarnath (3-12) and Madan Lal (3-31) taking three wickets apiece, while Balwinder Singh Sandhu claimed 2-32.

Captain Kapil lifting the trophy at the balcony of the historic Lord's Cricket Ground still remains an image to savour for all the Indian fans.

India won their second ODI World Cup 28 years later, when the Mahendra Singh Dhoni-led team outclassed Sri Lanka in the final of the 2011 tournament at the Wankhede stadium in Mumbai. 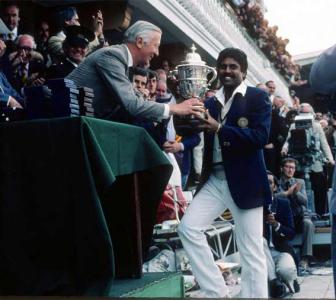 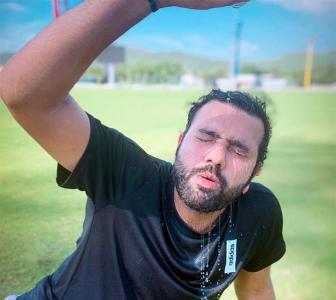 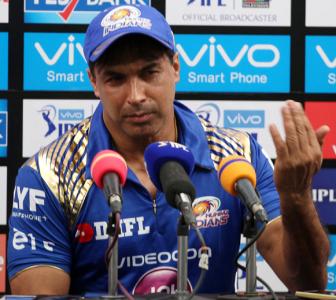 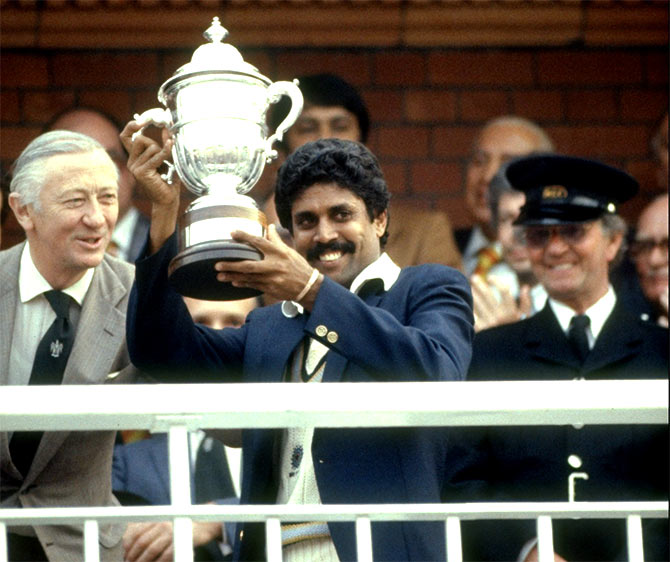