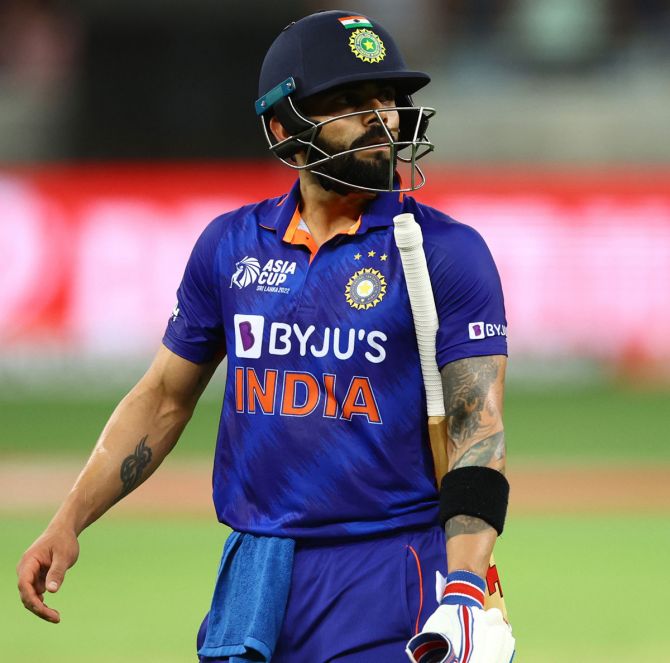 IMAGE: The discussion about Virat Kohli's position as No. 3 batter in T20 cricket is the proverbial elephant in the room but it is understood that BCCI may not address the issue till the end of the T20 World Cup. Photograph: Francois Nel/Getty Images

Who will blink first? Will it be BCCI or will it be Virat Kohli?

Kohli the T20 batter is playing from his memory but it is now quite evident that his methods are not working quite well enough for him in this short-duration-high impact game. Nor is it allowing the Indian team to make optimal use of its resources.

The 20s or 30s are coming but not at a strike-rate of 150. Against Pakistan on Sunday, he struggled at the start and was even dropped in the slips, but he did play a few sparkling shots to hit 35 from 34 balls to rally India after an early wicket against a fired-up pace battery making most of the new ball.

So can Kohli be dropped from the T20 World Cup squad? Not even in your wildest of imagination even if he isn't scoring runs at a breakneck pace.

But can Kohli continue playing for India in this format post the T20 World Cup in Australia? Well, even if the people, who are in decision making positions know the answer, they won't spell it out.

That is a question that has been doing rounds of the corridors of Indian cricket since last year when India made a pre-mature exit from the T20 World Cup.

That was Kohli's last tournament as India's T20 captain and he had then relinquished captaincy of one format thinking that it would help him ease his workload and free him from burdens of leading the side across all formats.

One year down the line, even if Kohli doesn't have any regrets, the move didn't work out as it he would have envisaged and subsequently was removed from ODI leadership.

While Kohli recently opened up about his recent struggles with mental health issues, a case of burnout can't be ruled out.

464 international matches by the age of 33 is huge and add 15 seasons of high pressure IPL, where he has not only been his franchise's (RCB) batting mainstay but also its biggest brand. He only has that much bandwidth and he only admitted that there was a phase when he wasn't enjoying the game.

What India requires is not half-centuries in every game but may be the 35 off 20-22 balls or even a 20 off 10 balls, which is high on impact quotient even if not in terms volume of runs.

Between overs 6 to 14 when slow bowlers are in operation, he is barely managing to keep a strike-rate of even 100 and these are cold hard statistical facts.

The discussion about Kohli's position as No. 3 batter in T20 cricket is the proverbial elephant in the room but it is understood that BCCI may not address the issue till the end of the T20 World Cup.

Perhaps, the easiest route will be if Kohli decides to take an indefinite break from the T20s while concentrating on the 50-over format where India have a World Cup to play at home and the 38 Tests earmarked in the next FTP cycle.

However, if nothing comes from Kohli's end, possibly Chetan Sharma and his team of national selectors (provided they get the likely extension) will then have to prepare a road map along with head coach Rahul Dravid and NCA head VVS Laxman to start the phasing out process.

There is no reason why it can't happen with Kohli.

But perhaps either BCCI top brass or selectors are likely to have a frank discussion with him on his shortest format future before or after the T20 World Cup.

Hardik, All The Way 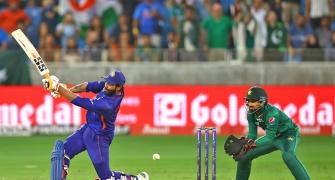 When India Got Stressed.... 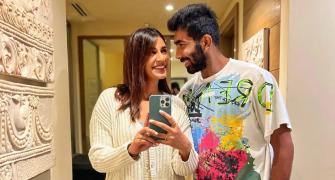 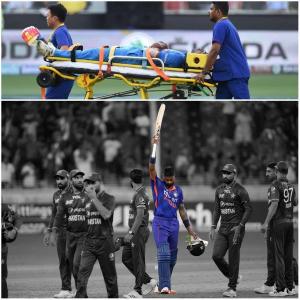 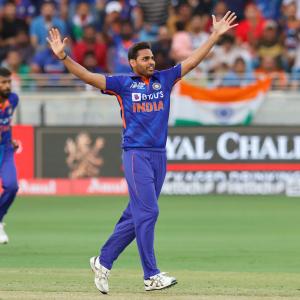