'India's batsmen will respect a good ball, and he (Leach) doesn't bowl very many bad ones.' 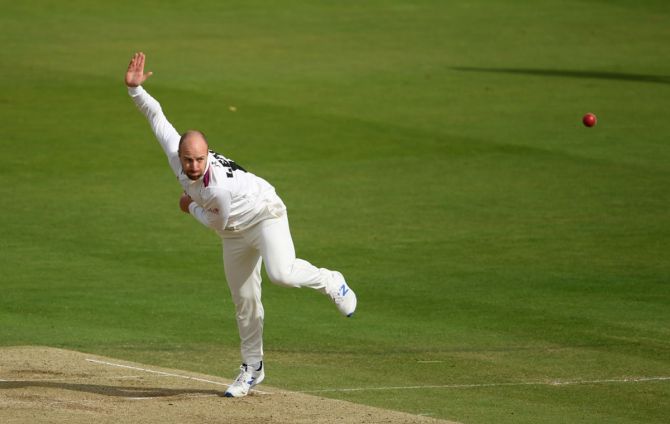 IMAGE: Jack Leach 'is a no-frills left-arm spinner, who runs up and pitches it on the stumps'. Photograph: Alex Davidson/Getty Images

Graeme Swann, the architect of England's famous series triumph in India in 2012, wants left-arm spinner Jack Leach to bowl a "boring" line and length to be successful in four-Test series against Virat Kohli's team.

Leach and off-spinner Dom Bess face an enormous challenge having not bowled in India before. Moeen Ali is the only spinner with experience of Indian conditions but he is not playing the first Test that began in Chennai on Friday.

"What you see is what you get with him. He's a no-frills left-arm spinner, who runs up and pitches it on the stumps. I'd tell him very simply to watch what (Rangana) Herath used to do for Sri Lanka.

"That's the blueprint for Leach: run up, put it on the spot, be metronomic, and be almost deadly boring in the way he operates in India," Swann, who was the leading wicket-taker in India's last series defeat at home, was quoted as saying by ESPNcricinfo.

Leach does not bowl at the pace Monty Panesar bowled in 2012, but his consistency impresses Swann.

"India's batsmen will respect a good ball, and he doesn't bowl very many bad ones. Generally, Indian batsmen will play the long game. That's brilliant for him because it gives him the chance to get into a rhythm and find his groove. He can definitely be consistent enough to hold down an end," he said.

However, Swann doesn't expect the same consistency from Bess, but sees him doing well for England in the long-term.

"The fact that Dom is still young and hasn't bowled a great number of overs in his life means that he's not as consistent as he might be in the future. It's a tricky one, because Bess is a wicket-taker," Swann said.

"He didn't bowl particularly well in Sri Lanka and I think he'd admit that, but he took 12 wickets and he does bowl wicket-taking balls," he added.

One of England's finest spinners, Swann sees Bess developing into a world-class bowler.

"I saw Mo (Ali) say he's hungry to play after 18 months away and if he's fit and going well, I would prefer the shape he gets when he drifts it away and gets dip to Bess's shape which drifts in, because he doesn't finish his action off all the time."

"I think it's a mental thing and that he might not be believing in himself, but with good mentoring and support he'll nail that. He's going to be brilliant, and he'll be brilliant for England over a 10-year period. It's just about getting there."

Swann also feels the obsession with the Ashes is not helping England.

"In 2012, we went to India and we won. We had a bloody brilliant team but we won a series against a very fine side, and the next time we went, not a single lesson had been learned so we lost 4-0. I don't think we'd taken it seriously because the focus is so much on going to Australia to win the Ashes.

“We've taken our eye off the ball. India are actually the best out team in the world these days, especially in India, so I hope this time that we can get back to competing over there.

"Taking 20 wickets on a regular basis will be a struggle: it's an awesome seam attack and they've got it in them once or twice in the series, especially in the day-night match, but whether they can do it in all four games in yet to be seen," said Swann. 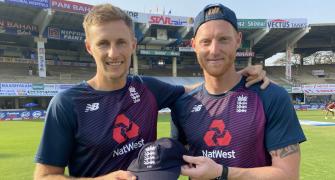 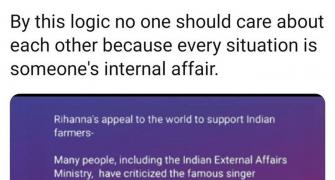 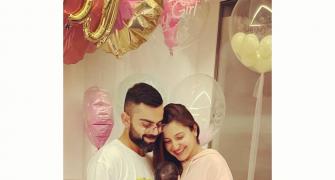 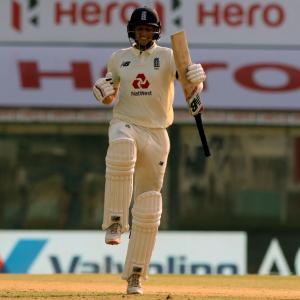 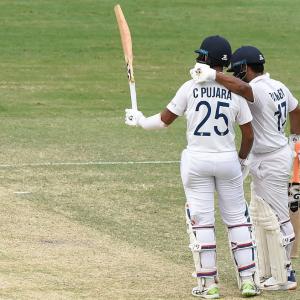