News
Business
Movies
Sports
Cricket
Get Ahead
Money Tips
Shopping
Sign in  |  Create a Rediffmail account
Rediff.com  » Cricket » What did Suresh Raina get tattoos of? 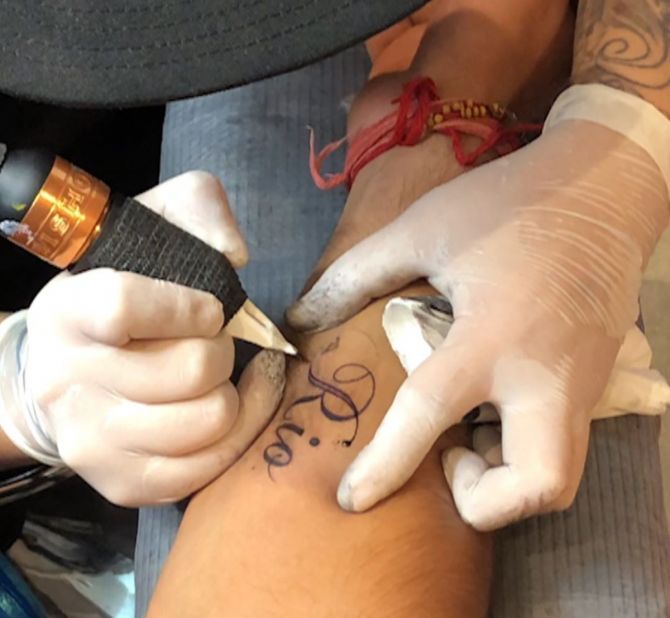 Chennai Super Kings star Suresh Raina heads to the IPL in the desert with a set of new tattoos.

Raina shared Instapix from his tattoo parlour where he is seen getting his wife Priyanka and son's names inked on his arm.

On his left upper-arm, Raina has Priyanka inked to go with daughter Gracia's name. which he got done in 2016. 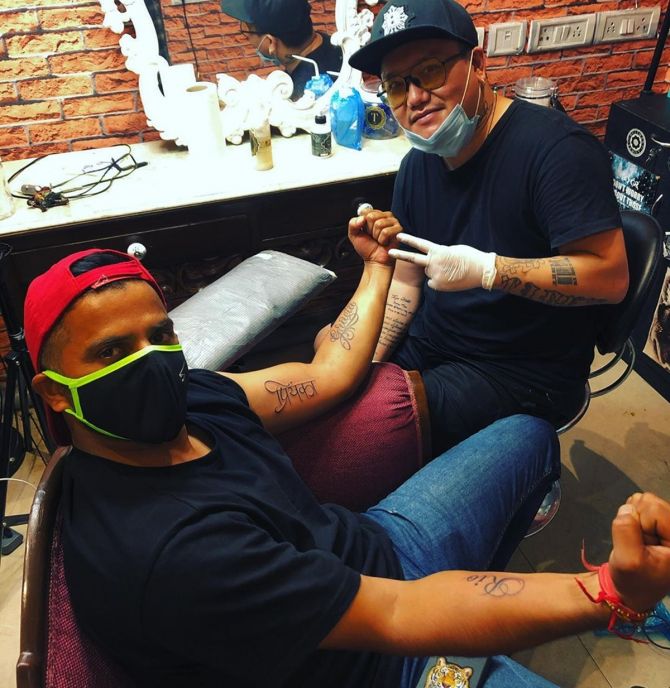 Raina's Instapix had the simple caption: 'They give me a reason to live'.

Inspired by his team-mates, the hard-hitting left-hander had kept his earlier tattoos understated. 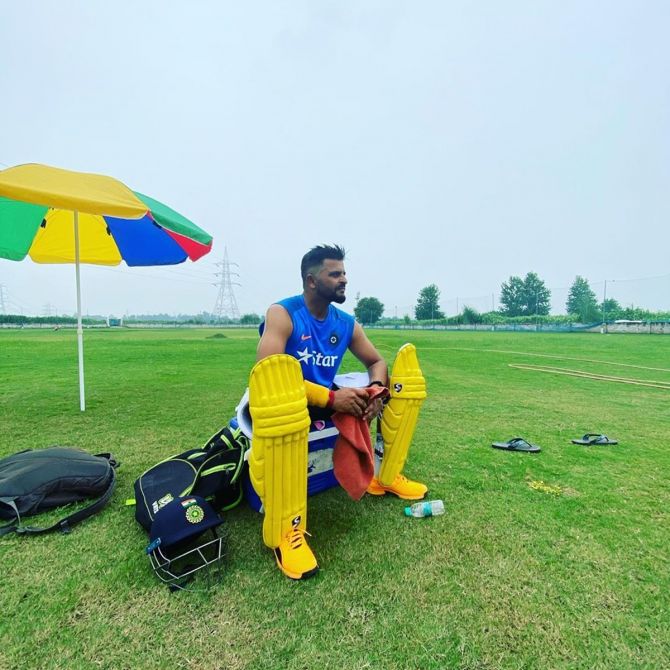 On the inside of his right bicep, he has 'Believe' inked. His half-sleeve Maori tribal design tattoo doesn't stand out. 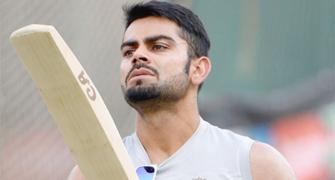 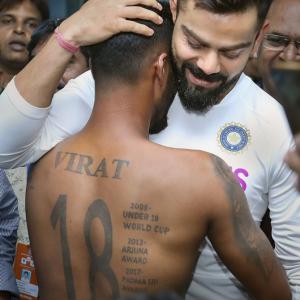 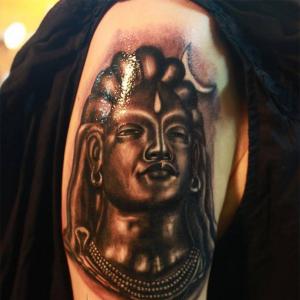