'His team mirrors the way he plays his cricket.' 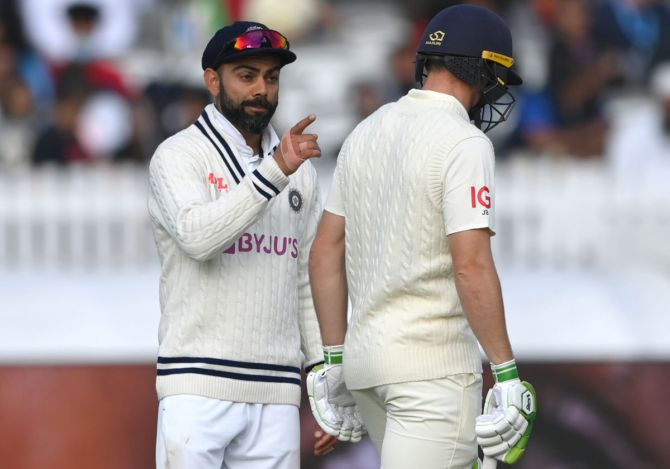 Rajasthan Royals will be minus three of their biggest overseas stars when IPL 2021 resumes in the UAE next month.

England's wicketkeeper-batsman is also likely to miss the final Test against India; Louise and Jos are expecting their second child, who is expected to be born on September 10, the day the final Test at Old Trafford begins.

'I love the IPL, but without knowing what the rest of the winter looks like, it's impossible to commit to that,' Buttler told The Sunday Times, London, also indicating that he is likely to miss the fifth Test.

'Obviously the most important thing is to be there for my wife. If that means missing cricket, I'll miss cricket,' he said.

Buttler told the Sunday Times that his immediate target is to help England get back in the Test series against India, who lead 1-0 after winning the Lord's Test.

'Any time you play against a side led by Virat Kohli you know that's the way he likes to play. He doesn't take a backward step and his team mirrors the way he plays his cricket. But that's to be expected from the majority of international sides... there's going to be confrontation and some ego as well,' Buttler acknowledged.

'With franchise tournaments, players have closer relationships with other nationalities than they did before, but you're still representing your country. I'm sure the next three games will be ultra-competitive as well. You can still be friends at the end.'

Buttler -- England's vice-captain in Stokes's absence -- could also skip the Ashes scheduled to be held in Australia starting November if the cricketers are not allowed to be joined by their wives and families, given the strict Covid-related entry and exit rules Down Under.

'Covid is incredibly challenging for everyone and Australia has a very strict policy in how they've tried to deal with it,' Buttler told The Sunday Times

Having spent the last one year playing cricket in tight bio-bubbles amid the COVID-19 pandemic has made life tough for cricketers as they spend a lot of time away from their families, he pointed out. 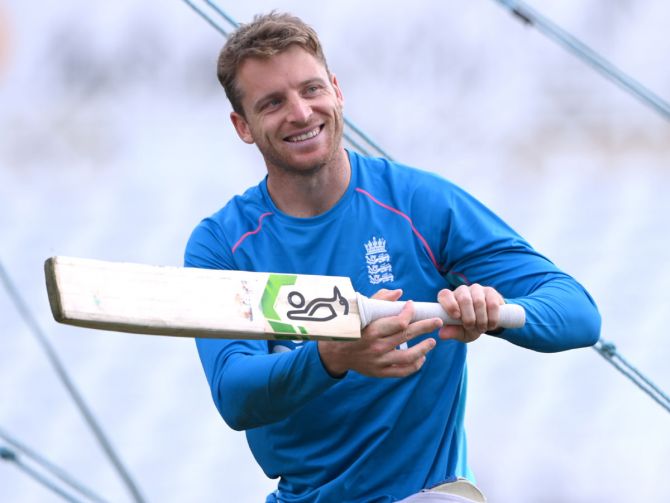 IMAGE: Jos Buttler has said no to the remainder of IPL 2021 and with his second child on the way, may miss the 5th Test against India and the Ashes in Australia later this year. Photograph: Stu Forster/Getty Images

'We've been doing this for a lot longer than we all hoped. Even playing cricket in England it's almost like being on tour,' Buttler added. 'Families don't come and go like they used to and you could get home between games. Until we get more information about what it [the Australia tour] might look like, it's impossible to know what decision you're making.'

'I've sacrificed a lot for cricket and my wife and family have sacrificed a lot. You have to be open to that [saying no]. It would be incredibly disappointing if some players feel like they can't do it, but we're in a world at the moment where that is a possibility.'

Buttler will skip the IPL -- the Rajasthan Royals have signed New Zealand wicket-keeper- batsman Glenn Phillips as his replacement -- but is likely to play the T20 World Cup in October-November. 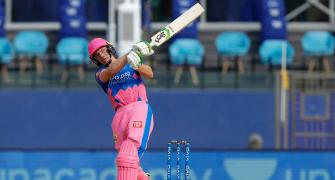 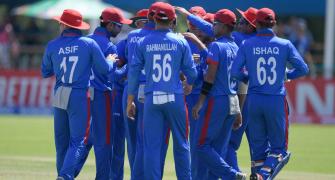 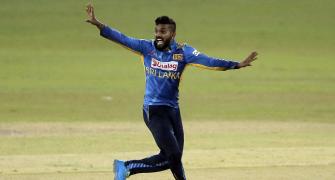 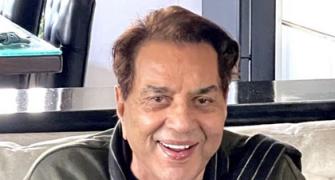 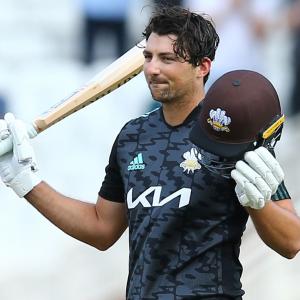