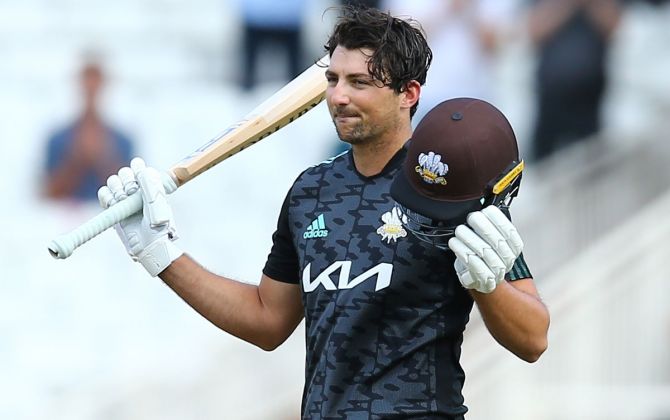 The second phase of IPL 2021 will feature a Singapore cricketer for the first time with Royal Challengers Bangalore bringing in T20 specialist Tim David, who has made a name for himself in the leagues around the world.

While he is of Australian descent, the 6 feet 5 inch tall David currently plays international cricket for Singapore and he brings with him a novelty factor in Virat Kohli's team.

Overall, he has played 49 T20 games, factoring in his appearances in the Big Bash League and Pakistan Super League with a tally of 1171 runs at a strike rate of 155 plus.

In BBL, he has played for Hobart Hurricanes and Perth Scorchers while he had recently scored two List A hundreds in the Royal London Cup for Surrey, including a career-best 140 against Warwickshire.

Infact, the 25-year-old David's father Rod David is also an ex-Singapore international and represented the country in the 1997 ICC World Cup qualifier.

While David by birth became a Singapore passport holder, the family migrated back to Australia and he grew up in Perth. His father apart from being an former Singapore cricketer is also an engineer.

It is expected that AB de Villiers and Kyle Jamieson will be certainties in RCB's playing XI while Dan Christian also has a good chance of making it.

However Kohli will not be able to ignore that David has already hit 77 sixes in senor level competitive 64-white ball games including T20 and List A.

David, however, is not the first cricketer from an associate nation to play in the IPL as Netherlands' Ryan ten Doeschate and Dirk Nannes (who also played for Australia) have played for IPL franchises in the past. 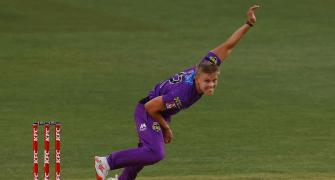 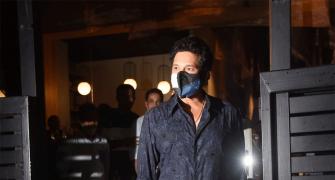 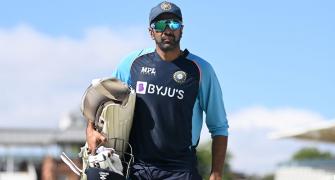 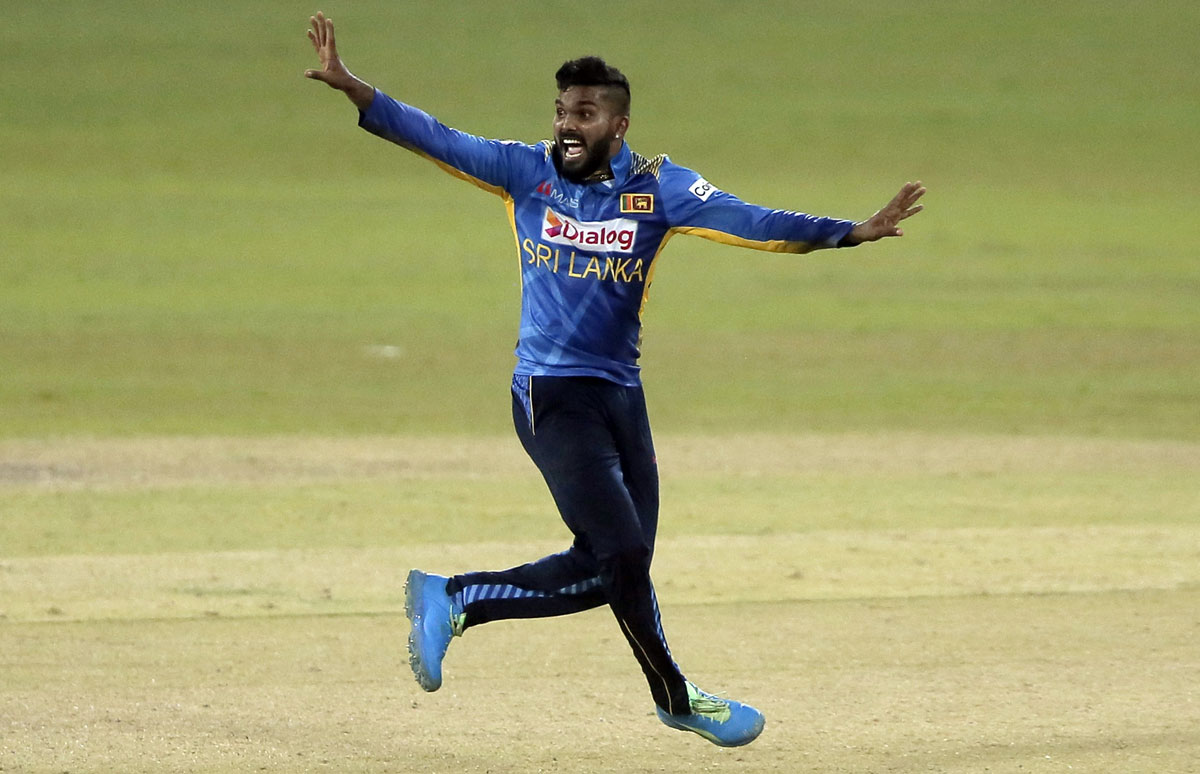