News
Business
Movies
Sports
Cricket
Get Ahead
Money Tips
Shopping
Sign in  |  Create a Rediffmail account
Rediff.com  » Cricket » Not comfortable in Delhi, Williamson and Co. fly out to Maldives

Not comfortable in Delhi, Williamson and Co. fly out to Maldives 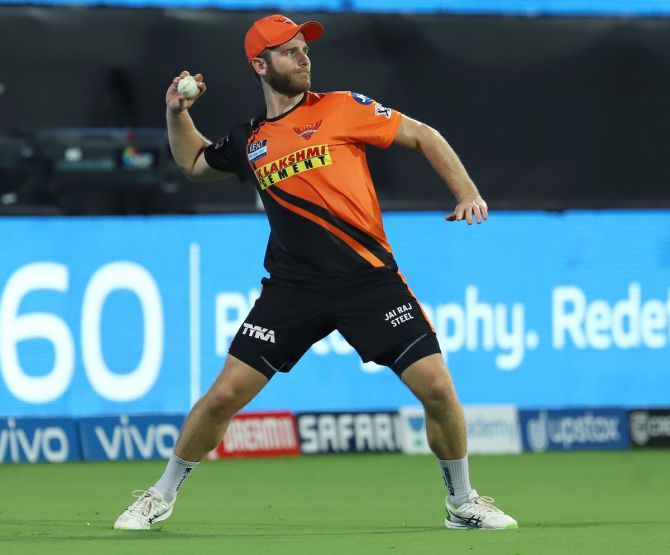 Kane Williamson and three other New Zealanders, on Friday, flew to Maldives in a departure from their original plan, as they were not feeling comfortable staying in COVID-19 hotspot Delhi.

The four were originally supposed to stay in Delhi in a mini bio-bubble till May 10 and take a flight to the UK ahead of the Test series in England and World Test Championship final against India from June 18.

"Kane and few others from New Zealand were not feeling safe in Delhi because of the COVID situation there. That is why they decided to fly to Maldvies," a Sunrisers Hyderabad official said.

Another Test regular Trent Boult has flown back to New Zealand with the rest of the IPL contingent and will join the team in the UK after spending a week with his family.

Though there is a travel ban from India, New Zealand is allowing its citizens to return home with a mandatory two weeks quarantine.

The Australian contingent has also flown to Maldives after the suspension of the IPL as its government has banned entry of all travellers from India until May 15.

The IPL was suspended on Tuesday after multiple COVID-19 cases were detected in its bio-bubble. 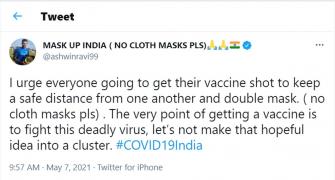 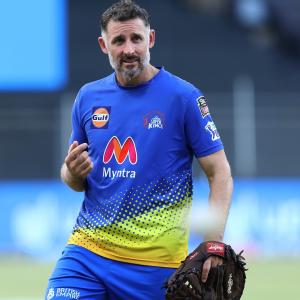 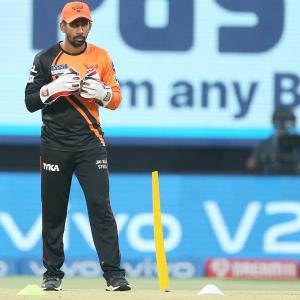